A Pain In The Butt 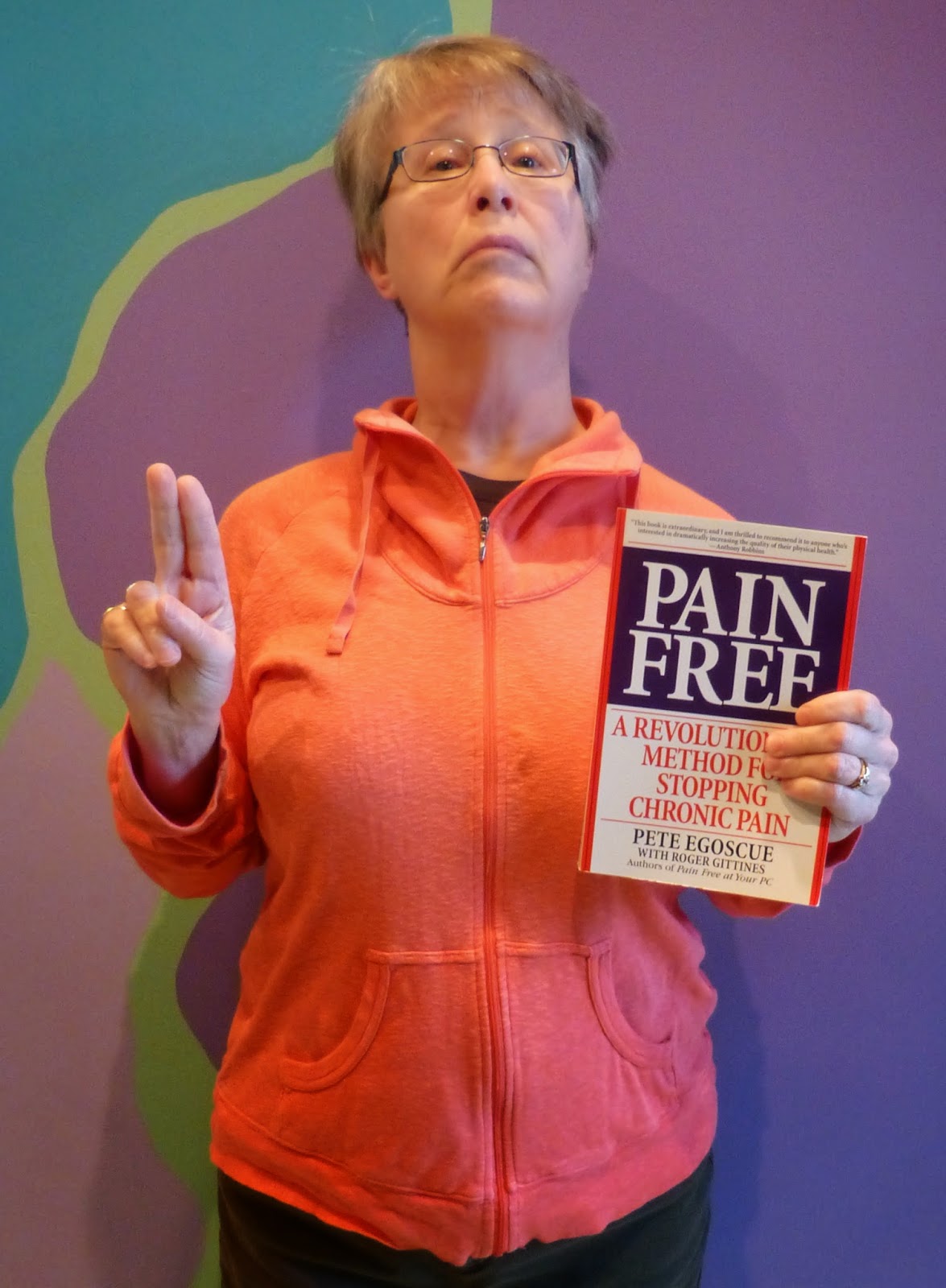 Sometime in the middle of the night, part of me wanted to roll over, and the rest of me didn’t, and an argument ensued. Bickering among the factions continued till morning, and by then there was no rolling out of bed. Best I could do was tack toward the edge of the mattress and hope for favorable winds.

This used to happen to me pretty often. I had what I considered a normal amount of aches and pains; a stiff lower back, a squawky knee, and a neck that ached and twanged pretty much all the time, since a childhood neck-pretzeling incident. I enriched a few chiropractors and bought into the notion that this is what you have to put up with if you live long enough. I was only in my forties when someone introduced me to what legions of friends ended up calling “your…book,” as in the phrase “I got your damn book, so leave me alone.” It’s the Egoscue Method, a ridiculously simple protocol that seems to permanently erase pain. Mine went away. All of it; twenty years of it.

So I knew just what to do when my lower back stiffened up. I got out The Book and did the menu of lower-back exercises and waited for relief that had, historically, been immediate. The next day I did it again, and the next. It didn’t appear to be making more than a dent.

I concluded that perhaps this wasn’t a lower-back issue at all. Perhaps it was an upper-buttular issue. I did the hip exercises. The results weren’t spectacular. The right side of me still wasn’t interested in getting out of a chair when the rest of me did. Worse, certain toilet hygiene standards were being compromisied. I threw in the neck exercises just for drill. Things were easing, but not quickly. This was a disaster. I had seriously annoyed way too many people evangelizing about this book for it to let me down now. 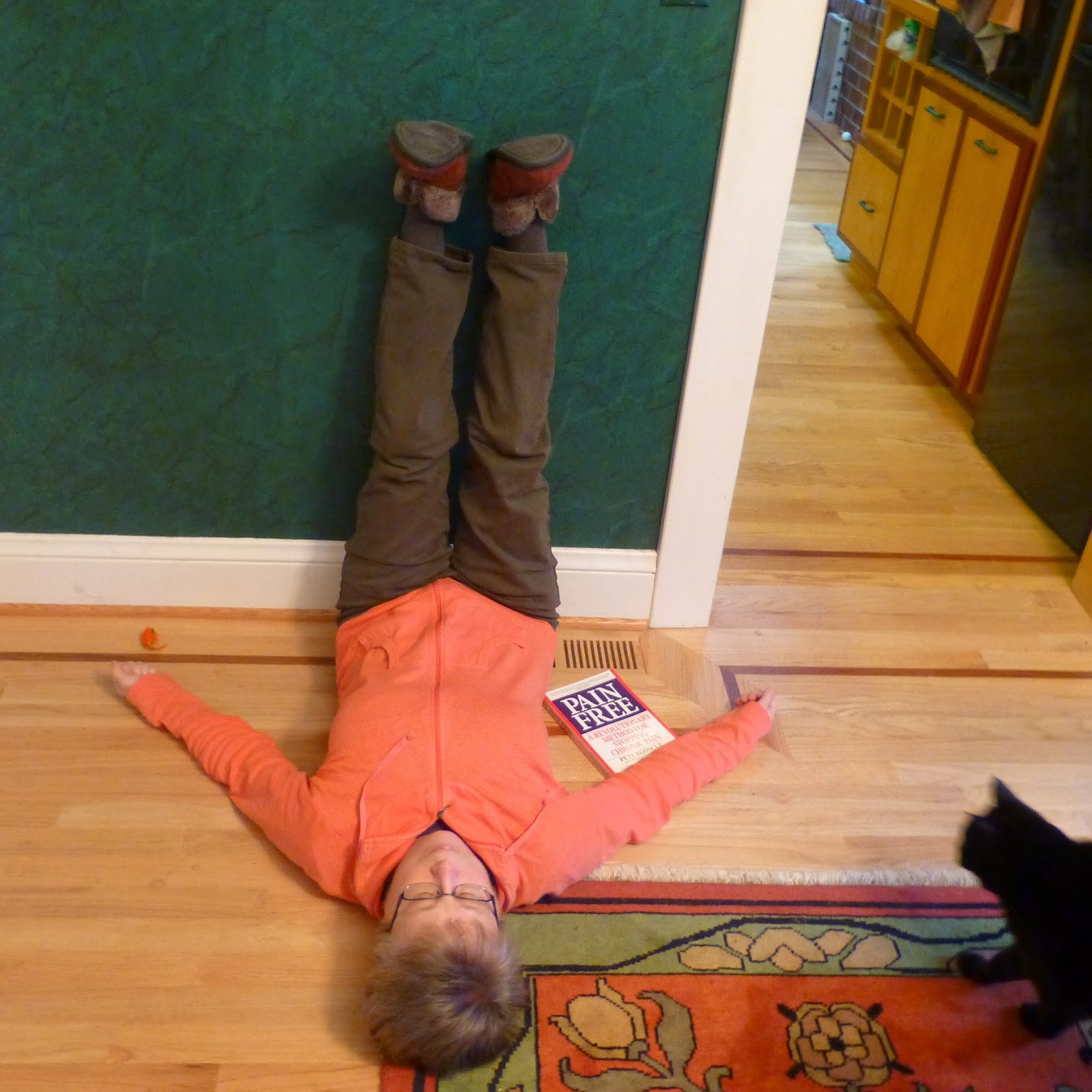 By the fourth day, I had begun to conclude that if The Book wasn’t helping, it was probably cancer. The dreaded Upper Right Butt Cancer.

“Just go see the chiropractor,” Dave said. That seemed like a betrayal of The Book. I waited a few more days so it would seem like my idea, and gave her a call.

The problem with having a fabulously healthy chiropractor with stellar habits of mind and body is that she’s only in her office periodically, and the rest of the time she’s got her fanny parked on a mountaintop in Nepal or something. She wasn’t in.

I’m going to Plan C. I am going to ignore it. If that works as well as it does with my cat, I expect my butt pain will be walking across the keyboard any time now.