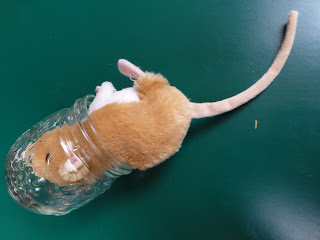 Russian scientists jammed a group of lizards, mice, gerbils, and other animals into a space capsule and blasted them into orbit for a month. They wanted to see how space travel affects living things, apparently forgetting that people have been bobbing about in space for decades now, many of them fluent in Russian. A few more years of progress and they might succeed in firing off some amoebae. They have been blasting men into space for a good while, although mostly healthy, strong, smart men, and not the ones you might have picked out yourself; and then, for the most part, they bring them right back again. Still, it’s a good start. Something needs to be done about overpopulation.

One of the puzzles our Russian friends are trying to unravel is the effect of microgravity on sperm motility. (We seldom hear about “zero gravity” conditions anymore, because something somewhere is always tugging on somebody, however feebly.) Will sperms motivate with their usual zeal, or will they just loll about hoping to wander into an egg? Unknown. Sex acts in space, or any kind of space emissions–which we are assured have not yet taken place in an extended trip undertaken by healthy male humans in their prime, wink wink–are fraught anyway. Any sort of poking motion will have the effect of banking the pokee into the corner pocket. But we’d like to think such a thing could be accomplished in a species that, after all, was able to repeatedly negotiate procreative acts in a confined area with two bucket seats, a dashboard, and a stick shift.

It strikes me that sperm motility is the least of the obstacles to space sex. Already we have had to overcome the problem of separation when it comes to matters of the toilet, because what we are attempting to push out fails to detach without the gravity assist. And most of us have seen the video of the astronaut trying to wring the water out of a soaked towel. The water refuses to depart the towel, 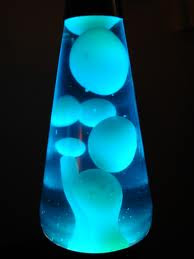 instead sliming the astronaut’s hands like some alien plasma monster. If we are really going to get into the business of space sex, the old conundrum of who has to sleep on the wet spot becomes quaint. Assuming the wet spot can be induced to detach at all, it will be floating around the space station like a giant loogey. You get enough healthy male astronauts in their prime, it could look like Satan’s lava lamp in there.

I’m not sure anyone who thinks we need to look into making space babies should be entrusted with enough money to run a space program.  I can see the upside of getting a bunch of us off the planet, but not if we’re going to just go and crap out some other place.