Advice To The Young 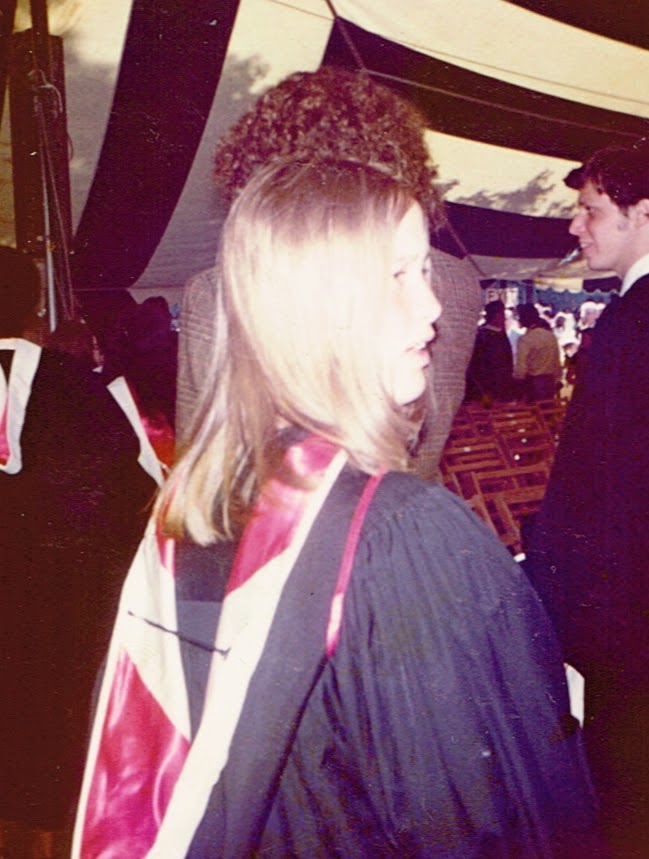 A lot of kids are stressed out these days trying to figure out what to do with the rest of their lives, which seems to them like a long time, even though a percentage of them are going to be culled during Spring Break. And it makes sense to have a plan, I guess, if you’re bent on spending the equivalent of a house mortgage on some crappy education. I think it’s a shame, though, because that having-a-plan business isn’t how life works.

When I was a college freshman, I was concerned that I didn’t have a major yet, and everyone told me not to worry about it. I was planning to major in psychology when I applied to college, but that infatuation lasted only a couple weeks and it seemed like the worst idea in the world once I got there. So I took English and German and music and literature and logic and calculus and something else and waited for a plan to materialize. All I knew was it was going to be something in the liberal arts. By the next year I was taking science classes and knew it was going to be something in the sciences, but I didn’t know which one. When my four years came to a close and the music stopped, I happened to be closest to the Biology chair and that’s where I sat. I even got a sort of job in a closely related field (mouse torture). 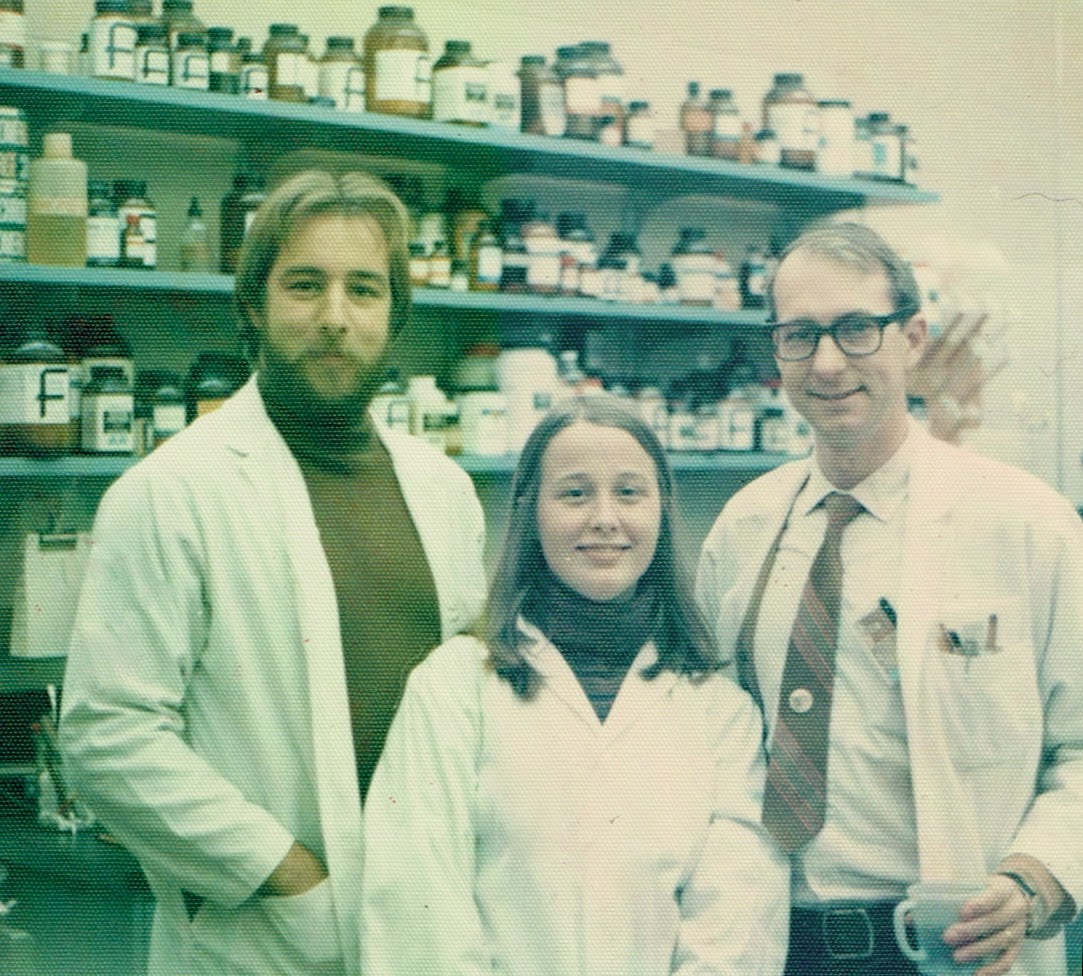 Here’s how life actually works. You wind up with a Classics degree in some cool college town with a bunch of other kids you know and you get any kind of job you can, and then someone at a party mentions a great job opportunity in another town far away. And it’s not in your field or anything, but it’s in your girlfriend’s field, and off you go with your girlfriend and try to find another job. And you don’t, and your girlfriend seems kind of high and mighty all of a sudden, and you complain beerily about that to the woman at the end of the bar, and she knows someone, and you wind up with a part-time gig in Inventory at a department store, and after about ten years enough people have dropped dead that you can slide right into a slot in Sales, where being able to insult people in Latin comes in handy, and meanwhile some of your sperms have accidentally made something of themselves, so you bump up to Management and stay there, and then you die.

There were the rare kids who knew exactly what they wanted to do in their lives. And they marched straight through and took all the right courses and slid down the Greased Path of Inevitability to their goals, and then one day they woke up miserable in their forties and said “fuck. I’m a lawyer.” But they can afford good enough toys to distract themselves for a while, and then they die.

When I was young, I wanted to be an author. I didn’t really have any other ideas. I wrote a lot of awful stuff. You know what they say: “write what you know.” Which presents an obvious problem when you’re a teenager. 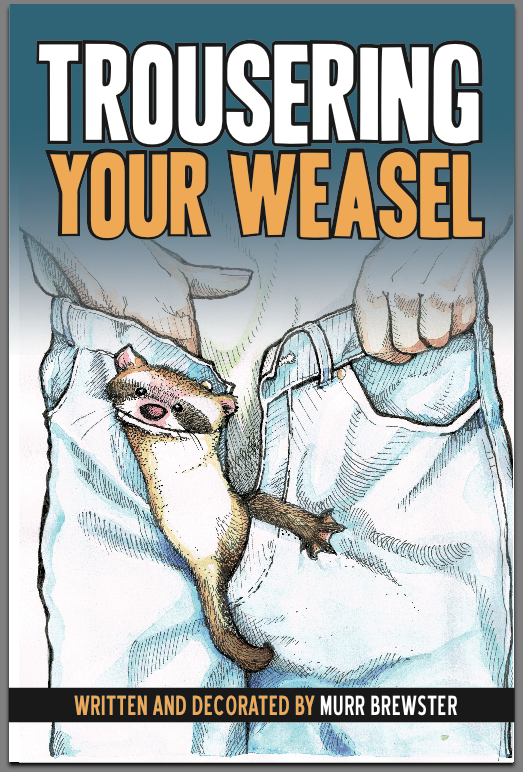 I was dismayed by not being acclaimed as a genius and eventually quit writing altogether, and lurched my way into that biology degree, and drifted to Boston, and got a job slicing up mice, and broke up with another boyfriend, and moved to Oregon just because, and made scrimshaw for a few years, and got a job Moving the Nation’s Mail for another thirty, and then started writing again, and now I’m an author, just like I planned it.

You might not believe me, but I can prove it. I have actual physical copies of my book Trousering Your Weasel, with my name on the front and everything. And, by the way, there’s no more perfect or inexplicable Christmas gift than that. Your friends will be rendered speechless with gratitude. So if you want a couple dozen autographed copies, fire off an email to me and we’ll talk. We can go ahead and leave Amazon out of this–they’re already set for life.