All Systems Are Go 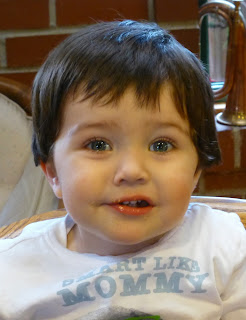 The family company is cautiously optimistic today as word came that the grandnephew Oliver’s shit production start-up, after a very productive two years, has begun preliminary work into transferring at least some operations directly to the potty chair. This expansion of the franchise is deemed feasible via a reduction in middle management, a move that both his parents strongly support. All systems appeared to be “go” and then word of the developments was leaked to the outside. At least something seemed to be leaking. I answered a knock at my door and discovered Ted Cruz and Rand Paul on the front porch. They were frowning.

We heard about your plans. Trust us on this. You do not want to be going in that direction. Not in the Obama economy.

That’s the one. And in times like these, the last thing you want to do is embark on any job-killing moves.

No one’s killing anything. Oliver’s doing a fine job. He’s doing it in his pants at the moment, but digestive output is predicted to rise, and everyone in the company thought it would be wise to look into new distribution channels. 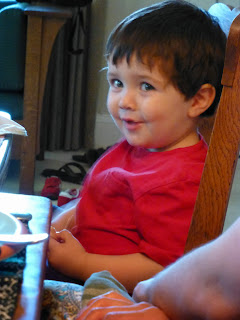 Which would result in the loss of jobs. His mother’s, at least, and maybe even his father’s, in your Democrat families. And diaper manufacturers. And the people who make those little stick-on air fresheners.


His folks are okay with that. They’ve got jobs. This just cuts down their hours a little. Kind of a quality-of-life issue.

This country was built by workers, not slackers. And frankly, we’re concerned that you are so anxious to introduce an innocent child to the spirit-crushing nanny state at such an impressionable age.

The Obamaline. The socialist waste management system. This is exactly how Hitler started.


The sewer line? We’re fans of the sewer line. Really? Think of it as a pipeline. You love pipelines.

There’s a difference between pipelines run with the commercial vigor of private equity and government-run socialist pipelines.


Seriously? Would you want private corporations to be in charge of the sewer system? Shouldn’t it be a right to have your poop flushed away to a facility that safeguards the public health? 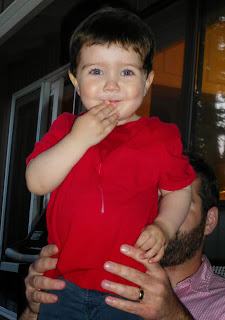 See, right there, dangerous concepts. Rights and public health. Next you’re going to be saying the citizens have a right to water and food. And if the state is expected to be in charge of public health, there is no incentive for citizens to take care of themselves.


Well. I don’t know. We’re talking cholera and stsuff. Besides, you physically can’t have competing networks of sewers running underground. There would be no competition among firms. A private, profit-motivated firm would be able to charge anything they wanted to make the shit go away.

You say “profit” as though it were a bad thing. Ma’am, that is the lifeblood of a strong economy. You’re making our own case here.


I don’t know. It can’t be all socialist when Oliver is in charge of the means of production. And a lot of what Oliver has been producing was already being sent to the socialist sewer line anyway. This way we’re only down-sizing the part that ended up in the landfill.

The landfill his parents have helped build, might we remind you, and that’s no small thing. Listen. If we are to nurture strong citizens, we should not expect government to take care of everything. It fosters dependency. Everyone should take control of his own poop, and try to get it to roll downhill.


But someone always lives downhill.

And that’s what’s going to motivate them to better themselves. They never will if the state always steps in to prevent the shit from doing what it does naturally. And don’t forget: all this shit is being made right here in the U S of A. And you were always complaining about outsourcing.

And besides, in the case of something like cholera, the last thing you want to do is have a centralized system run by government bureaucrats. One in which any fecal contamination can be traced to an individual source, triggering the kind of invasive home inspections that are mandated under Obamacare. 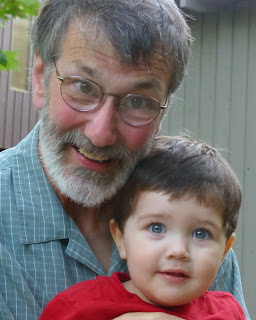 Depends on how you define true. Anything gets true with enough repetition. Did you know that the amount of poop in the Obamaline is already subject to mandatory review by his Depth Panels? The whole socialist arrangement stinks. Every time you take a dump, you’re thinking it’s someone else that’s going to make sure we don’t get cholera. Always “someone else.” Well, guess what? “Someone else” is you and me, sister, the taxpaying public.

We need to create an ownership society. And we can’t do it if we keep expecting government to help us out. No. We must assume responsibility for our own poop. We can contract out for its removal by the private company of our choice, or just let the chips fall where they may, but in a free country we must not allow our shit choices to be compelled by the state.


I don’t know. An awful lot of shit would pile up. Seems to me it’s got to be dispersed somehow.

Leave that to us.