And When I Roll A Log, I Put It Back 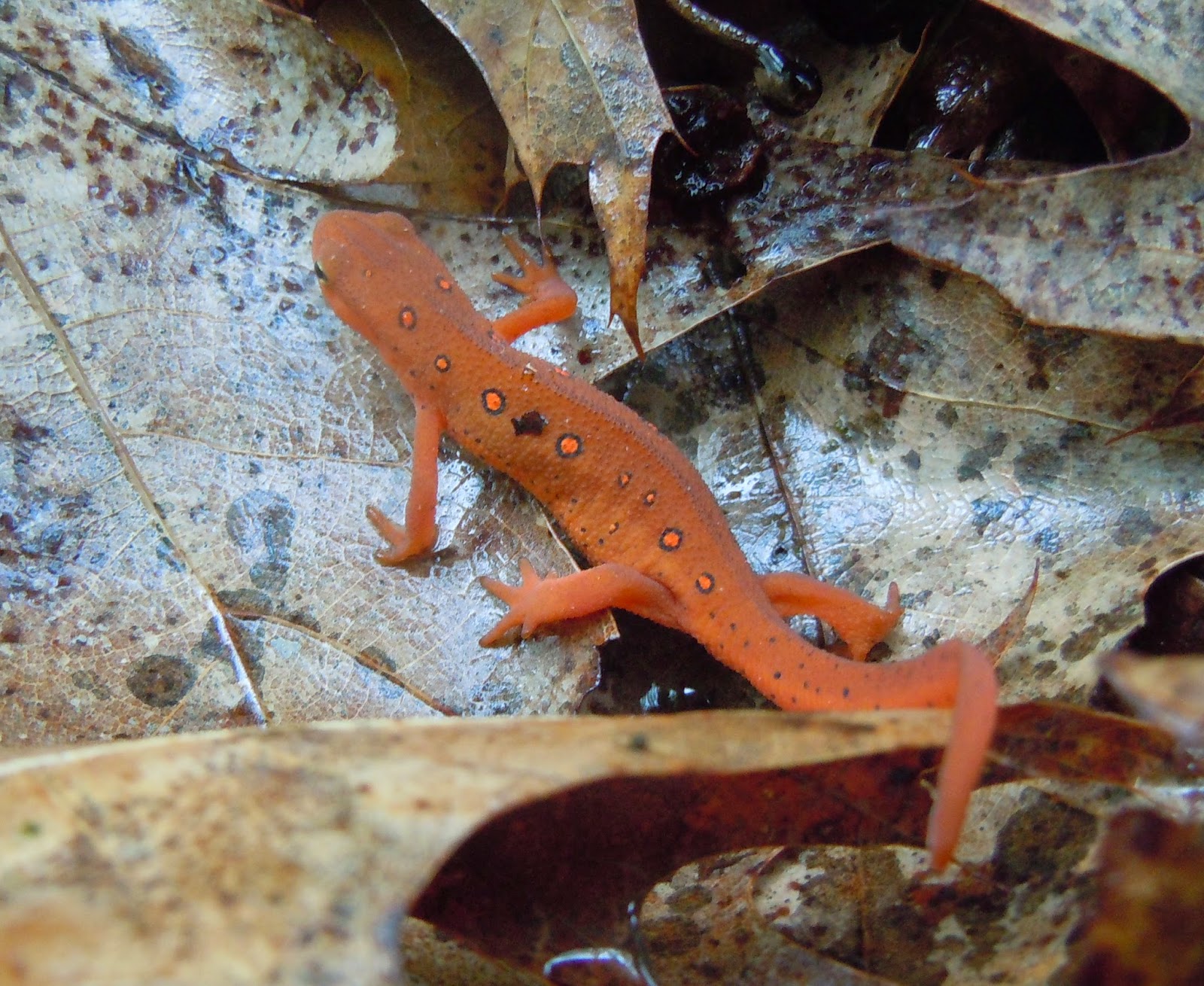 Y’all can park your asses on a warm beach in Mexico if you want to, but I’m going to vacation in West Virginia. I’m going to the New River Birding And Nature Festival for the third time, and the birds are plenty compelling–particularly there, where I will be surrounded by people who will point them out for me and hang little name tags on them–but I’m in it for the Nature part too. Especially the salamanders. I stand second to no one in my admiration for salamanders (a.k.a. the crown of Creation). I will be the one rolling logs while everyone else is looking up. There is no place on earth with a greater diversity of salamanders than the southern Appalachians. There’s a reason for that.

These mountains have been in the works for a very long time. They started to rise up 480 million years ago and really hit their stride when Africa plowed into the eastern shore of North America, which, as you might imagine, wrinkled things up something fierce. Everything got folded up and pleated and shoved around, and then eroded, so that now you can find wildly different kinds of deep, rich soil in close proximity: sandstone ridges proud with pines right next to limestone soils sprouting the finest

hardwood forests anywhere, everything imaginable growing side by each. 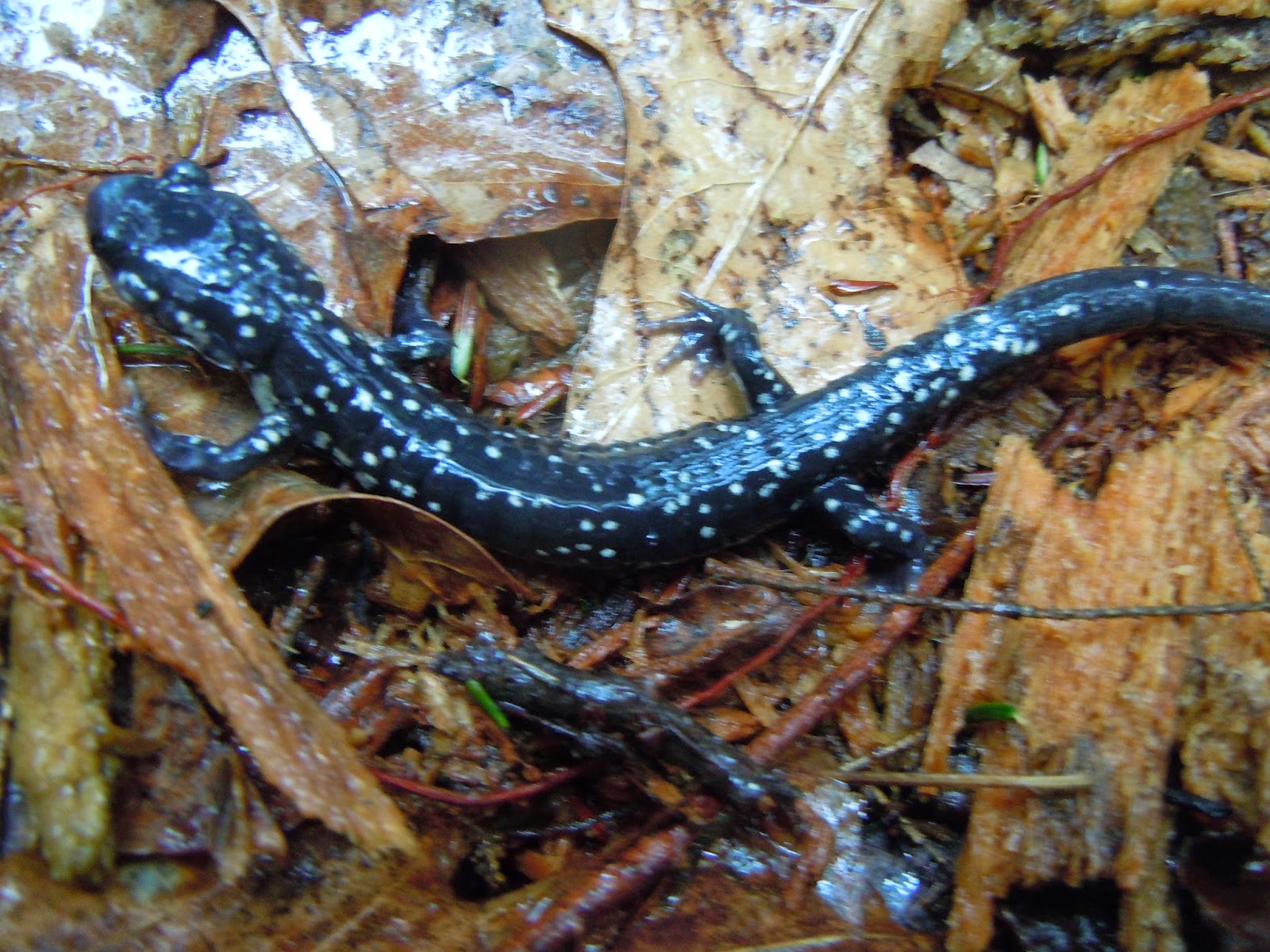 It’s just an accident of plate tectonics that the whole series of ridges and valleys runs north-south. Shitty arrangement if you’re an American pioneer with your heart set on going west and displacing natives, but terrific if you’re a northern species trying to contend with the ice ages. If an ice sheet is bearing down on you, it’s an easy slide south down the valleys. If it retreats, you can go back, or you could just pop up-mountain and hang out in the coolth. By the time the ice ages petered out, all kinds of plants and animals had migrated to the southern Appalachians and found a home somewhere in the rumpled landscape.

The festival is in the New River Gorge area. Our pioneers named the river New because it just sort of showed up without being formally introduced on any of their maps, but it is not only not new, it’s, like, the third oldest river in the world. There’s a crazy amount of water in these hills. Bright, fresh water. Pure treasure. 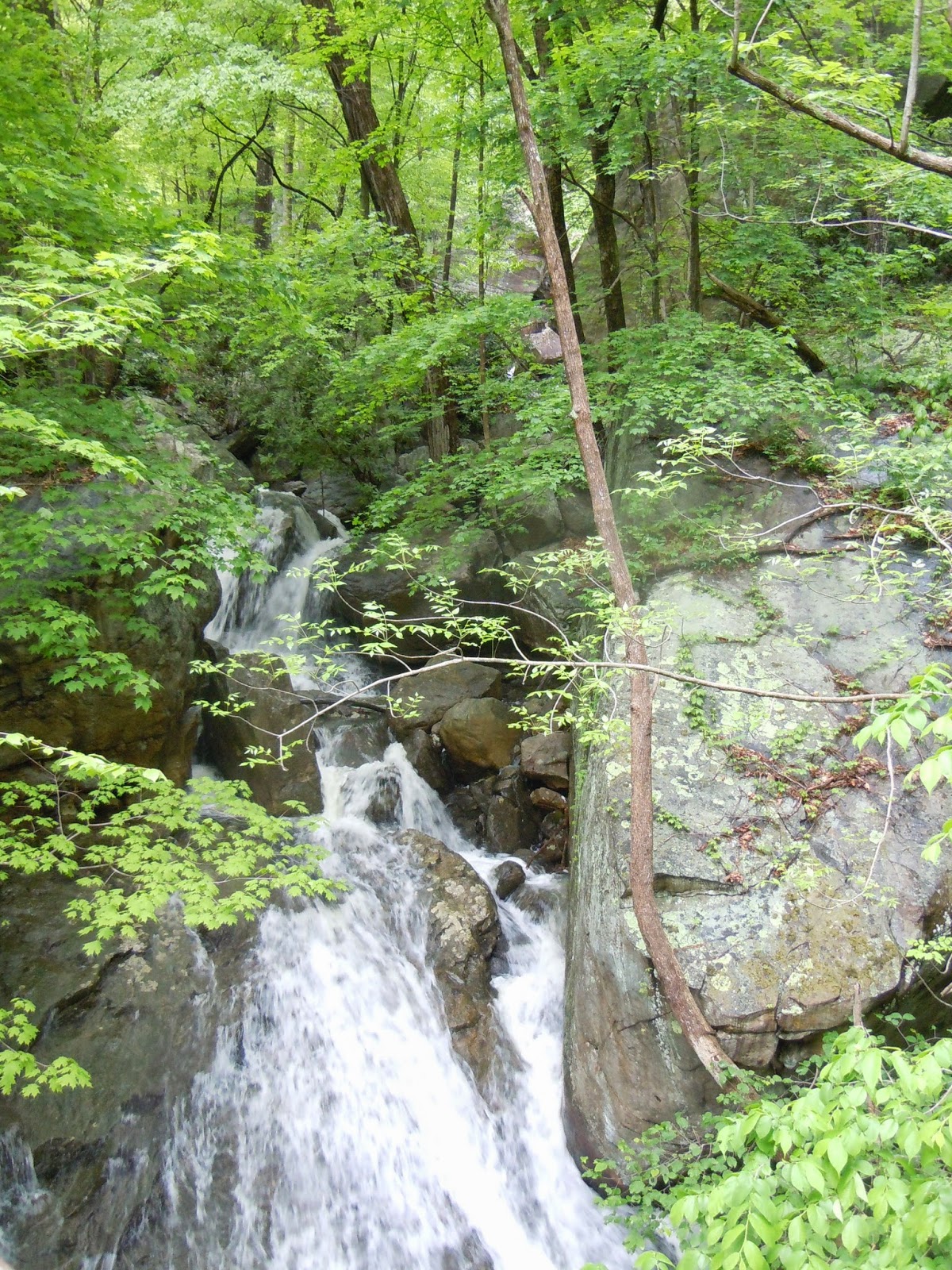 Sometimes the mountain isn’t there.

Sometimes the whole damn range is gone. Sadly, some of the bits that got folded up in the mountains are fossilized peat bogs–coal–and the easiest way to get at it, in order to burn it all up, is to blow up the mountains and shove their carcasses into their own valleys. Sure, it’s like doing neurosurgery with a broadaxe, but it’s weirdly efficient, if you don’t give a damn about water, or plants, or animals, or life in general. Or the future.

Charleston citizens were rightfully incensed early this year when a chemical used in coal processing ruined their drinking water. Where, they demanded, was the government entity responsible for keeping their water safe? Many of those same people have spent years fighting those same government entities because if they were truly allowed to safeguard the environment, there wouldn’t be any mountaintop removal coal mining at all. And folks here want those jobs. They’re justifiably proud of the generations of miners who have all worked a hell of a lot harder than any of those hippies trying to shut them down. And for all the natural treasure surrounding them, they don’t have a Plan B. Coal mining is it.

Could be there won’t be much more mountaintop removal in Appalachia, but  it won’t be because the EPA finally did their job. It will be because the coal companies have figured out they can get the stuff out cheaper in Wyoming. And they don’t give a damn about the miners left stranded. They never have. Not any more than they care about the salamanders, or their own grandchildren. 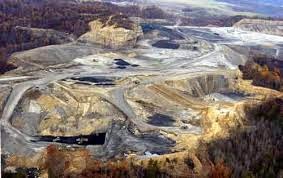