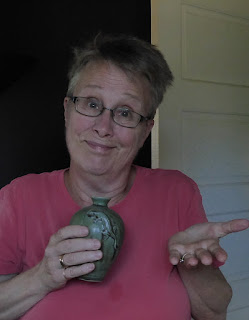 I’ve always thought it would be cool to collect something. Collectors have fun everywhere they go. They’ll pop into junk stores looking for salt cellars, or old toys, or movie posters. Their houses are cluttered with pigs, or frogs, or owls. Sometimes people give you stuff they’re sure you’re collecting, which is why I have a number of lizards that they mistook for salamanders. I do like salamanders, but I don’t collect them.

I don’t collect anything. If I could collect something, it would be Birds I Have Seen. I would have my own Life List Of Birds. Unfortunately, I can assemble a Life List about as well as I can build a house with Scotch tape and toilet paper. I don’t have what it takes. I can’t remember the field marks of a bird for as long as it takes to put down the binoculars and check the field guide. Later I can’t remember having seen it at all. 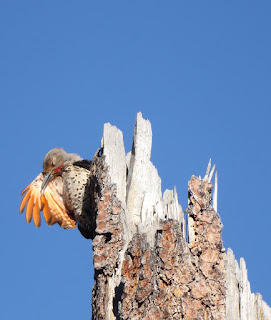 So when I’m out birding with people whose brains are in working condition, sometimes they’ll point out some marvelous feathered item and I get all excited, and they say “Is that a life bird for you?”

How the hell should I know? The other day I got my new debit card in the mail and had the opportunity to change the default PIN to one I’d be more likely to remember, so I did. Next time I used the card, I punched in the old number, then my address, my birthday, and my anniversary, and the machine ate my card. It wouldn’t give it back until  I described its field marks. I was screwed.

I don’t recognize my neighbors if they’re not standing under their house numbers. I look up “oligarchy” at least three times a week. I’ve played piano for 55 years and have no repertoire. I still hold my cell phone up to my ear and wait for the dial tone. 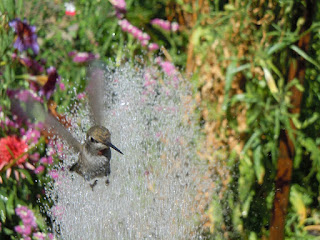 I had to buy a new camera because last week I put it on a little patch of moss for a second and thought “Don’t forget you left this here” and that was that, and then it rained.

We got a dozen gulls on this coast and they’re peas in a pod. I’m not going to be sure I’ve seen a life bird unless it’s threatening me and looks like a Victorian lady’s hat.

That’s why it was so cool that I just saw a life bird all by myself, and I knew it. I didn’t know what it WAS; I had to look it up. But I knew I’d never seen it. It was a woodpecker. But not a hairy, or a downy, or a pileated, or a red-bellied (because it has a red head: yeah, screw you, new birder), or a black-backed, or an acorn. Them I has seed. This one was different. I was crowing, as it were, about my life bird later. 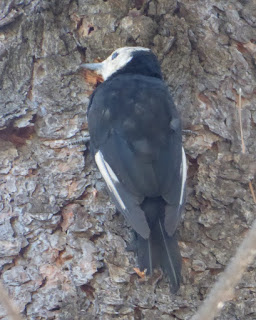 “What was it?” my friends asked.

Well, shit, you had to go and ask. I’d just looked it up, and now I can’t remember what it was called. Let’s see. I know it had a white head.

So I looked it up again.

It was a White-Headed Woodpecker. And possibly an Oligarch.