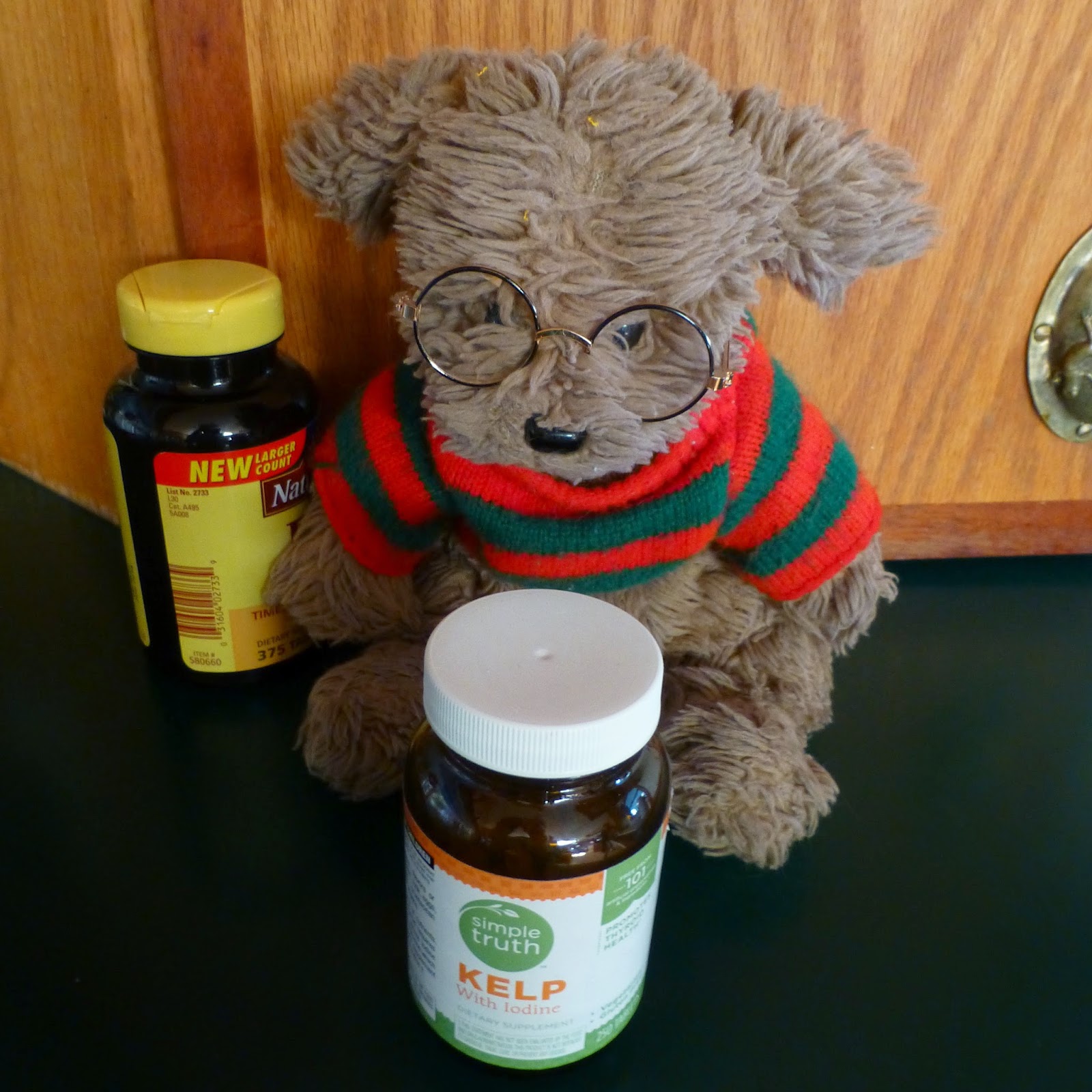 Tests have shown that store-brand supplements from four major retailers contained none of the herbs that the label indicated. In what some say may be a crushing blow to the herbal supplement industry, nobody noticed. Other research indicates that public concern remains low. In one study, bottle of gingko biloba, a memory enhancer, that were listed as containing no wheat, were found to contain powdered radish and wheat, but no gingko biloba. A significant portion of consumers interviewed could only report that they were pretty sure they’d taken them, but maybe it was the day before.

Other herbal supplements were found to contain only fillers like rice and houseplants. This circumstance had been predicted for years by people who had ever been forced to share an apartment with a roommate’s philodendron.

There is, in fact, no requirement to test herbal supplements with the same rigor as the FDA tests pharmaceuticals, and labeling requirements are lax as well. The only mandatory regulation is that the brand name reference either Nature or Mother in some way; but by the time that is added along with a picture of a green leaf, there’s no room left on the label for an ingredient list such as “contains marketing, misinformation, rice, and the rubber plant from the factory lobby.”

Claims made for these products tend to be delicately worded. One pill is said to “support heart health,” and representatives of the industry insist that the product does indeed provide tiny college funds for the corpuscles, and it is not their fault if the majority of supported cells opt for the trades instead.

Senator Orrin Hatch of Utah is a steadfast champion of the herbal supplement industry and has been the chief proponent of exempting it from the FDA’s strict approval process. He is widely considered an expert in the field due to the vast amount of information he has been given in the form of hundreds of thousands of dollars in campaign contributions, and he assured the public that the supplement industry could be trusted to pinky-swear they were on the up and up.

Observers of the market do not believe these discoveries will provoke much of a backlash among consumers. They cite the reaction last year to the news that the urine of Clydesdales suspected of steroid abuse was found to have the sameDNA profile as Bud Lite. Predictions that Bud Lite consumers would abandon their favorite product in droves proved to be unfounded, when in fact they shrugged it off and,  if anything, exhibited a little more majesty in their gaits.

Likewise Walmart, one of the four companies found to have ginseng-free ginseng tablets on their shelves, expects to weather the current storm. After all, they point out, sales of home furnishings have not been affected by the discovery that underperforming Asian child workers have been used as upholstery stuffing. And they continue to refute the rumor that shredded, dehydrated Walmart greeters  have turned up in the store granola bar.

“It is efficiency innovation like the upholstery stuffing that keeps our prices low,” a Walmart spokesman insisted. “And as for the herbal supplements, ours have been demonstrated to be no more nor less effective than the industry standard.”

For their part, representatives of the herbal supplement industry stoutly vouch for the efficacy of any pills with little green flecks in them.