Crashing Soon Into A House Near You 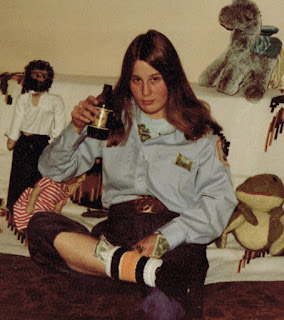 I hear tell the Postal Service is experimenting with driverless trucks. This is in line with everything else they’ve tried in the last twenty years. Basically, the Postal Service thinks everything will go a lot smoother if they could just get rid of those pesky employees. A lot of them are unkempt and disheveled and whiney, and virtually all of them want pay, medical insurance and some sort of retirement plan. They’re a pretty solid minus for the outfit in all respects except customer service, but the plan is to thin out the customer base too, so it should pencil out. 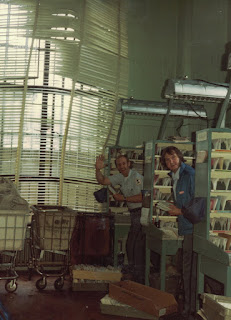 When I started as a letter carrier in 1977, human beings had their smeary hands pretty much all over the mail distribution process. Every letter got fingered many times by many people; mail got banded out, stuffed into canvas sacks and tossed around; it was efficient, it was accurate, it was extraordinary, really; it turns out the cleverest machine isn’t really a match for a postal brain, even one of your lower-quality ones. Kids didn’t have asthma or allergies back then either, no doubt on account of the protective influence of mailman germs delivered directly to their doors.

Not now, boy howdy. Your letters get picked up from the mailbox and immediately sluiced into an automated system like pigs in a slaughterhouse, barcoded, scanned, sliced into salami, and shot into the ether, ultimately landing, a bunch of the time, in the correct town and in the care of the correct carrier, a carrier with his pride and joy removed, who is also barcoded, scanned, and remotely monitored for malingering–a recipe for trudging if ever I heard one. 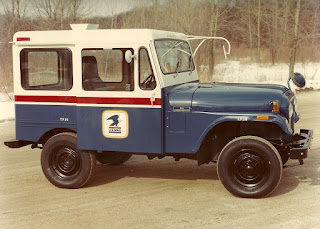 So. Driverless vehicles. This one really is a good idea. This is going to make America a ton safer. Let’s start with me. I hadn’t been in the force for a month before I hit something with my truck. (It was a house.) Thirty-one experienced years later, with a month to go, I backed into the side door of a parked car. During the intervening years I started out with a half-ton truck with an immovable seat from which I could reach the mailboxes or the brake, but not both at the same time; the good news was this was when I got in the habit of using my seat belt so as to keep from falling out of the window going for a low box. The Jeeps were more compact but you’re still basically motoring down the road to the south with your head cranked to the east, reading envelopes off a tray. Once I slid my door open while I was still moving and it flew right off its track and cartwheeled down the street for a half a block. Nobody got clocked that time and I got it hooked back on by myself. Jeep 988 (“The Death Can”) died if you let off the gas for one second, so you had to drive it floored with your other foot on the brake. All day. 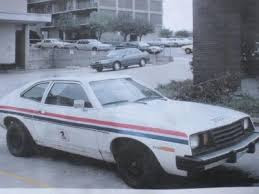 They tried to get a few more years out of the fleet by painting the trucks white, but they were old and creaky and eventually they replaced them. With exploding Ford Pintos. You could hear the gasoline sloshing ominously below your butt when you came to a stop. Several other iffy brands were trotted out and retired and finally they designed a new truck just for the Postal Service. It had a driver’s window and a windshield and a bedazzlement of tiny mirrors. You could see behind the rear bumper by squinting at the top left mirror in the front aimed at the back left mirror, or was it the second-from-the-top? It was safest just to take it really slow in reverse and keep your ears peeled for thumps and screams.

By all means, bring on the driverless truck. Set it at a solid mosey calculated to stop at every house for whatever time Management thinks it should take, and if someone has a question or outgoing mail or something–too bad!

That’s all part of the Customer Reduction Plan.