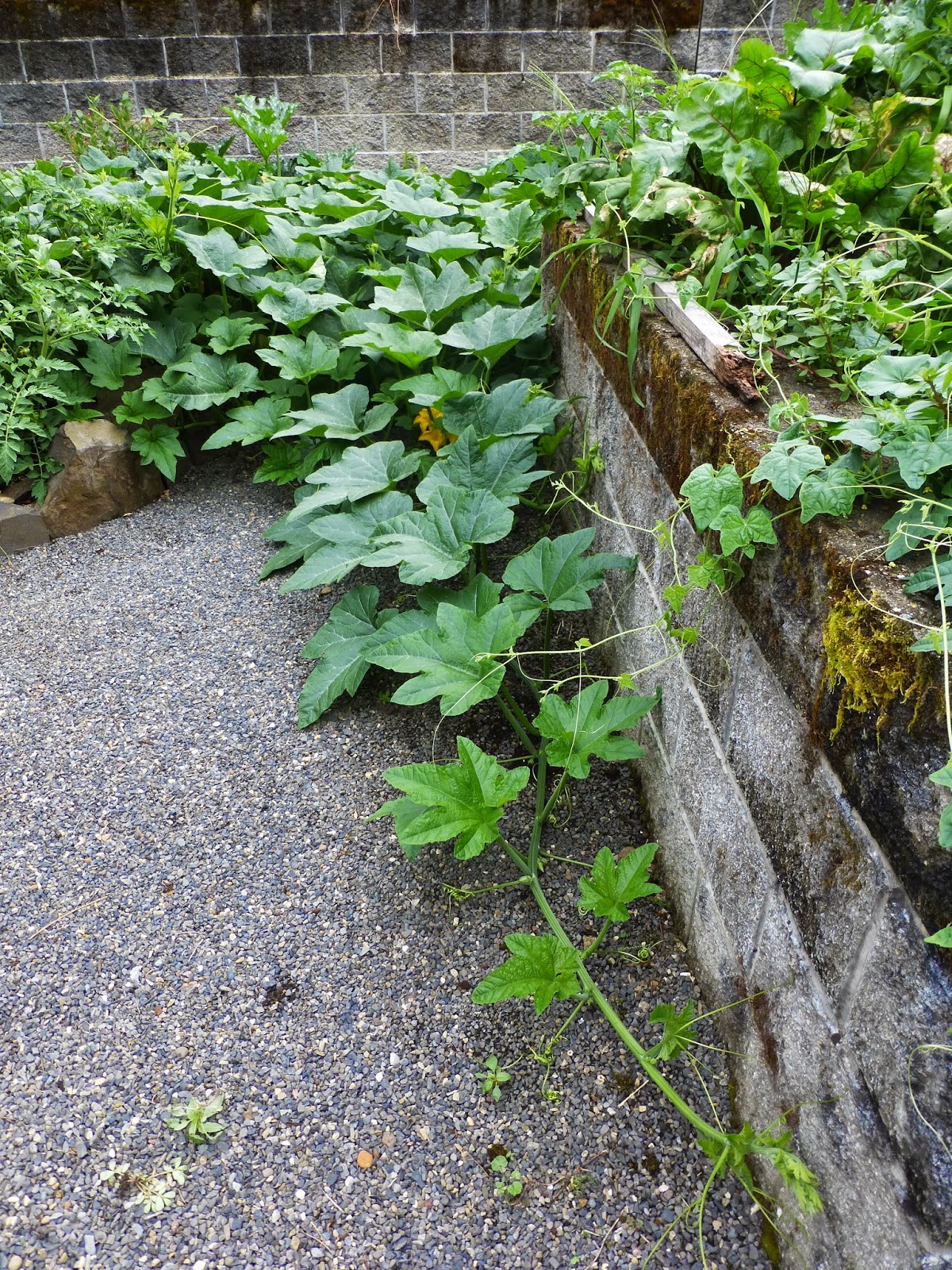 “Where can I put this?” Dave asked in the spring, holding up a tiny squash plant.

I had a thought about that, but I refrained from expressing it.

Every spring things start to pop out of the ground, but they seem awfully far apart, and I spend much of the month of May buying new plants and cramming them in the bare spots. Once things warm up, and I have my back turned, it transpires that there never were any actual bare spots. This happens every year, and every year I don’t believe it.

But the upshot is that I leave Dave with very little territory in which to plunk his vegetables. He has his own masonry beds he constructed himself for the purpose, but squashes tend toward rambunction, and he’d rather drop them somewhere else in the garden.

He was standing dangerously close to my new blueberry plants. It was, in fact, the only bare area left in the whole yard. “How about here?” he wheedled. 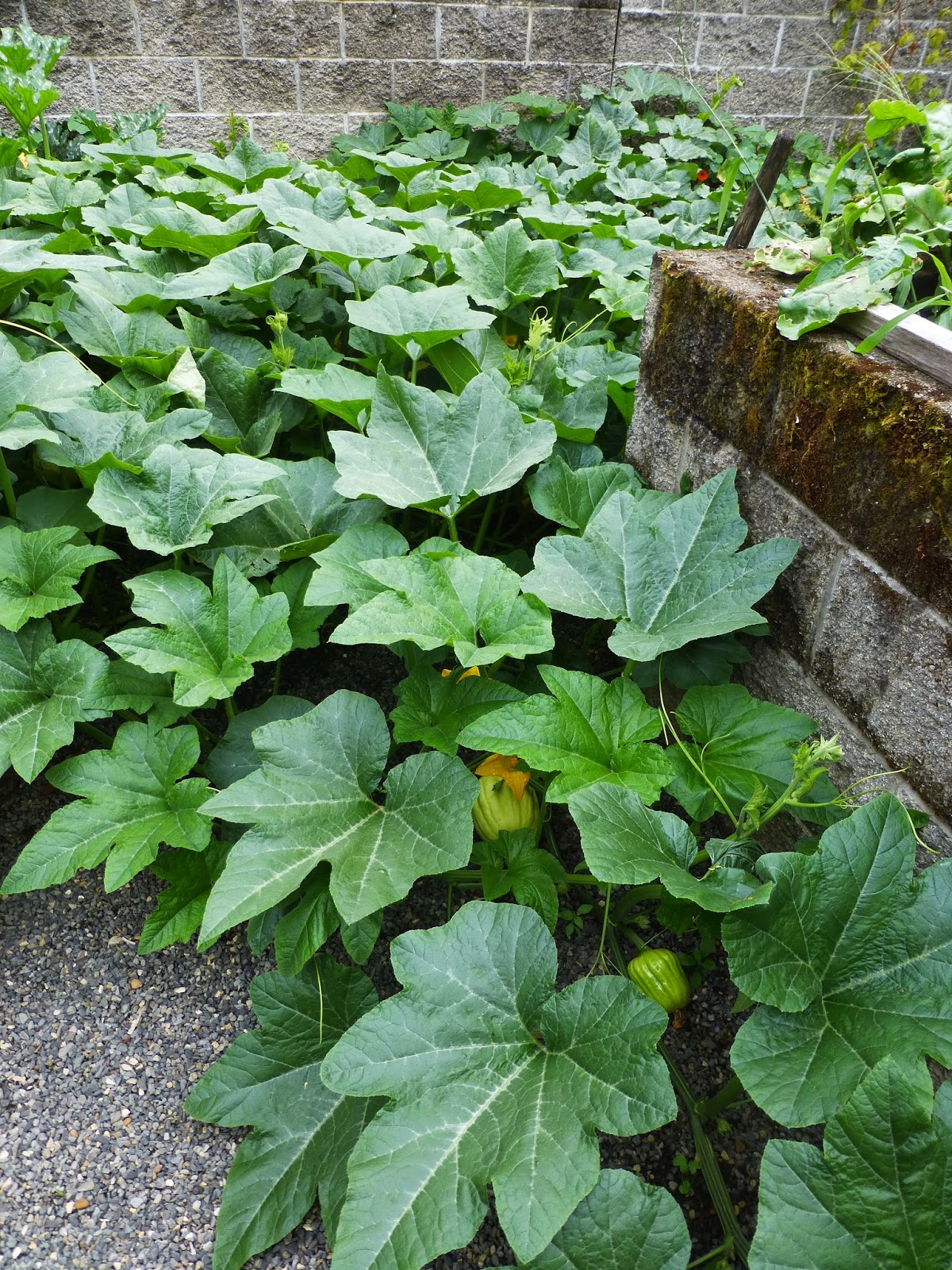 I can only make squeaky noises when my face tightens up like that, and besides, he’s a great cook. I nod miserably. “But just as soon as that sucker gets anywhere near my blueberries, I’m chopping it off,” I say. Later in the day, I notice that he has planted it a few yards away from the blueberries. In my compost pile, actually.

A squash in my compost pile! I smiled. But I also turned my back on it for a few hours. Later that afternoon, my compost pile was no longer visible. The next day, I wasn’t certain where it had been. By evening, I’d lost track of my blueberries, too.

I try to grow all sorts of things in this garden. It’s a library of despair. Some of the plants have all the promise of bright little sonnets, everything turning on the last couplet, when the plant dies like the mortal swan it always was. Some of them are majestic Russian novels, with aristocratic lines, and they muscle along for seemingly ever, taking over a corner where the peasants are revolting and nothing else looks all that good either, and on and on they go, battle after battle, but everyone still dies in the end. Some of them look interesting at first and then go all James Joyce, sprawling unpredictably, never going where you expect them to, and by the time they peter out, no one cares about them anyway. Some of them pull a Kafka and make you nervous for a while before simply turning into a mound of insects. 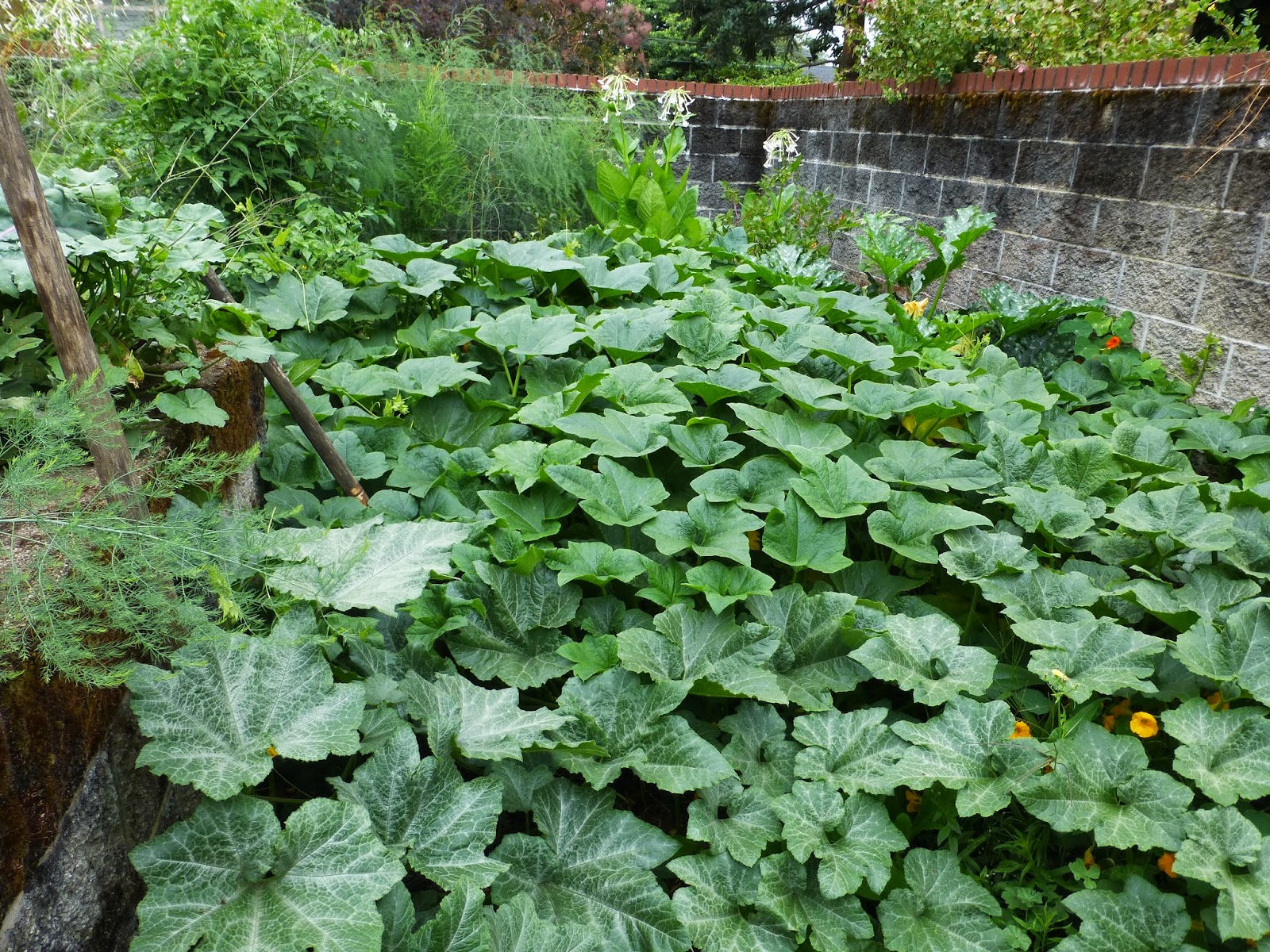 
I roll my wheelbarrow full of withered nursery stock past Dave as he stands over his squash plant, hopping back every few minutes. “This is how you grow a plant,” he says, returning to the kitchen to put the finishing touches on his new cookbook, Food Your Labrador Retriever Will Like.

“Nothing to it,” he adds, dashing off another check to the Rabbit Fertility Initiative.