Deuteronomy As I Would Deuter Unto You 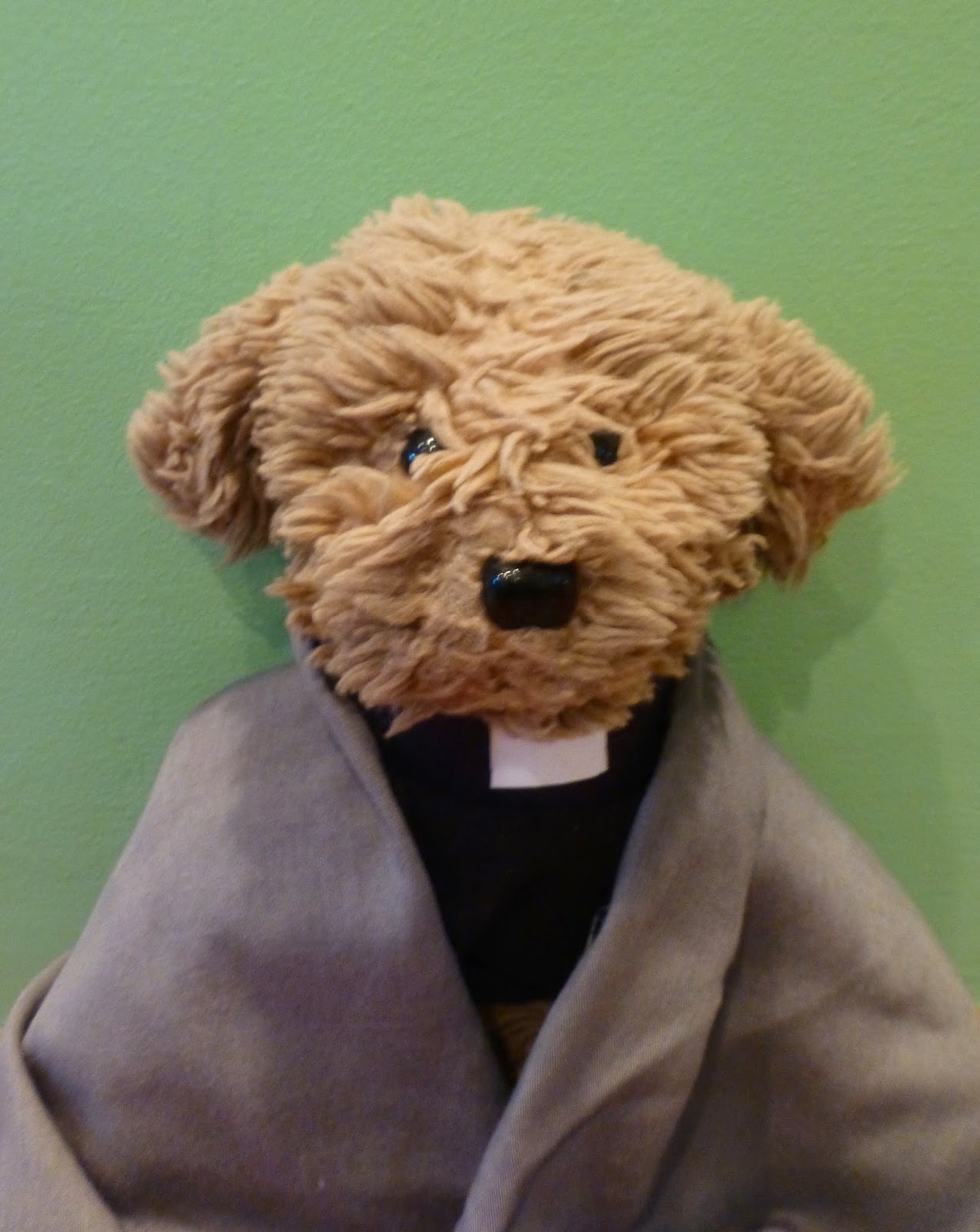 Everyone’s talking about religious freedom, which doesn’t mean what it used to mean. It means you have the right to refuse to sell someone a wedding cake if you think Satan gets to lick the bowl. We’re talking about some seriously special rights, here. I mean, I have some very strongly held personal beliefs based on my own observations about justice, morality, and the human condition, but none of them–none of them–can be said to be religious in nature, by which I mean Flang Out Of The Sky On A Tablet. Or even Strongly Suggested By The Great God Thor, or in any other way handed down from some entity that nobody has personally met and vetted. No, my strongly held personal beliefs have no official provenance whatsoever. And yet state legislatures are now treating these matters as though my beliefs aren’t worth anything, they’re all veneer and refinishing, and everyone else’s have the Antiques Road Show seal of approval. It’s all about the provenance.

If you’ve got some belief system that originated with a bunch of wandering goatherds 3,000 years ago, you’re going to get way more money for it, conservatively speaking, at auction, than I am going to get for a belief system that’s only a hair over sixty years old and makes some kind of sense in the real world. Screw that–it’s got no value unless it can reliably be shown to have been committed to papyrus. I’m still free to put a frame around my beliefs and enjoy them in my own home and pass them down to the kids, but nobody’s going to give me any money for them. 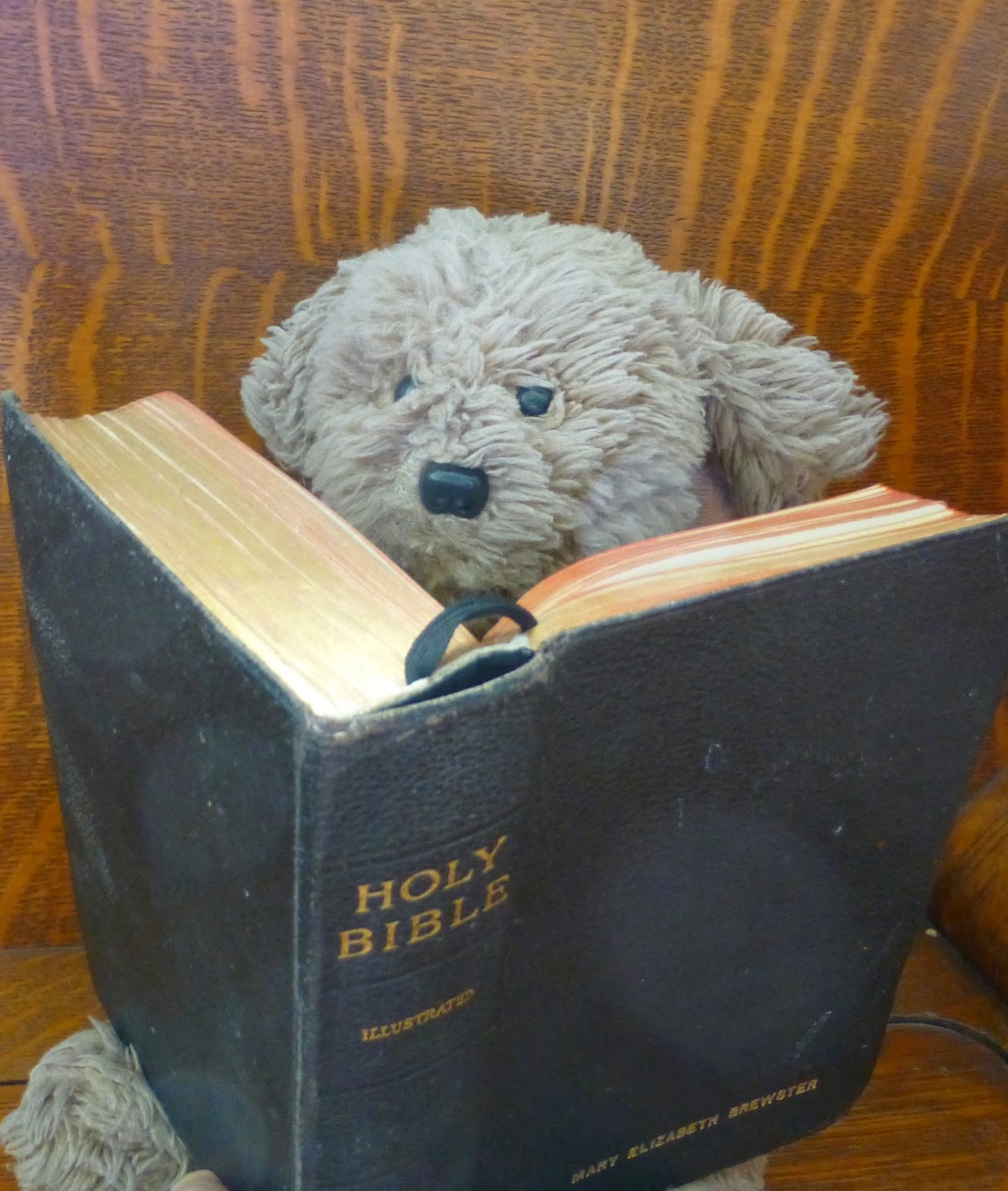 Which brings me to Deuteronomy 23. The issue is whether any given soul should be allowed to be in the company of God (which is assumed to be desirable, no matter how mean God might have been in the previous four chapters), and it turns out there are rules. Lots of rules. First verse in Deuteronomy 23: “He that is wounded in the stones, or hath his privy member cut off, shall not enter into the congregation of the Lord.” What does that mean? That means King James was one lyrical sumbitch. That’s poetry, right there. Which means it needs to be improved on in the modern era, thus: “A man whose testicles are crushed or whose penis is cut off may never join the assembly of the Lord.”


Them’s the rules, Stumpy. It doesn’t really matter if it was an accident involving loose underpants and the company table saw, or something featuring a machete and a girl named Lola and you totally had it coming. Nope. You’re out. And while we’re at it, you’re also out if you’re a dwarf, or have runny sores, or bad eyes, or a rash. You’re pretty much doomed if you’re out of plumb in any significant way, or are anything other than perfect, and we’ll get to the sin of pride in another chapter and verse.

This is the kind of religion we’re enshrining here in the U.S.A., or at least Indiana and some nineteen other states. By George Washington, you’re free to make any old cake you want. But if you want to stay on the right side of the Lord, you’d best ask your customers to drop their drawers before you do any sellin’. I’m not going to Hell because I hate to travel, but you–you’d better not take any chances.