Does This Knowledge Make My Rear Hippocampus Look Big? 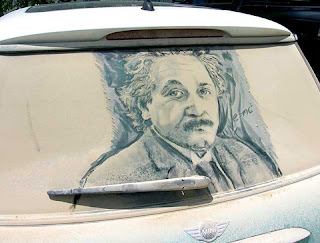 Research has demonstrated that London cabbies have bigger rear hippocampuses than the rest of us, and it isn’t because they sit all day.

The cabbies in London are a special group in that they are trained to master “the Knowledge,” a mental map of 25,000 streets. The hippocampus, from the Latin for where large mammals go to get an education, is an otherwise small portion of the brain tucked just above the brain stem, which is the stalk that keeps the brain from snapping off the spine during heavy thinking. Cabbies that memorized all 25,000 streets also achieved a notable swelling in a small brain part, and no wonder–it’s something to be proud of. 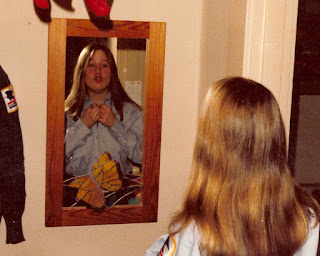 So I’m wondering if the same thing happened to me. As a letter carrier, I learned thousands and thousands of addresses over a wide territory. I spent my first years as a substitute carrier covering three zip codes, and picked up address numbers and streets and associated names and engraved them on my hippocampus such that they are still faintly legible there today. It’s not an unusual feat. Most letter carriers can do it. We especially enjoy scaring people at parties with it, by learning their names and reciting highly personal information about them. “Oh! Wally Fitzknob! As I live and breathe, it’s the rubber underwear guy, in the flesh. Did that ‘special friend’ of yours ever get out of jail?”

“You must be some kind of genius,” they say, once they come to. Well, the word they are going for is actually “savant,” and that sometimes comes with a prefix I won’t quibble with, either.

I might have even been a little better at this than the average mailman because I am an excellent speller. Excellent spellinghood is a natural genetic gift that is unrelated to intelligence and yet still allows the owner to feel superior. The excellent speller has every word she has ever seen in print in her brain at all times, and it’s simply a matter of riffling through the Rolodex and reading it off. So an excellent speller exposed to fifty different mail routes over a few years is able to acquire a buttload of useless information she is helpless to offload later. To this day, I can peruse the obituaries of people I had delivered mail to for two weeks in 1978 and think, “pity. Not sure which tower she lived in, but I know it was apartment #1325.” 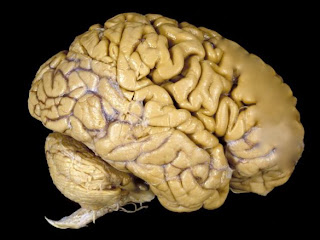 But, they say, the brain is capable of much more than we usually ask of  it. Does all this stray information really have the effect of clogging things up so that the postal-savant cannot learn anything new? Absolutely. I reached capacity in 1987 and haven’t been able to figure anything out since. And now I know why. I must have overdeveloped my rear hippocampus. And once it gained weight, it tipped the rest of my brain up such that the front portions are rubbing their wrinkles smooth against the top of my skull.

I may not remember why I’m standing in the basement with a cube of butter and a lug nut wrench, but I have the entire map of SW Portland committed to memory. You can’t take that away from me; I know, because I’ve tried. It’s too late for me, but the London cabbies’ experience does have a sobering corollary for the modern man. Reliance on GPS and other satellite-borne knowledge will have the effect of shrinking the brain until it rattles like a dry pea. Don’t tell me that the upside is you can always google “brain-rattle” if you’re curious about it; you’re not going to like it.