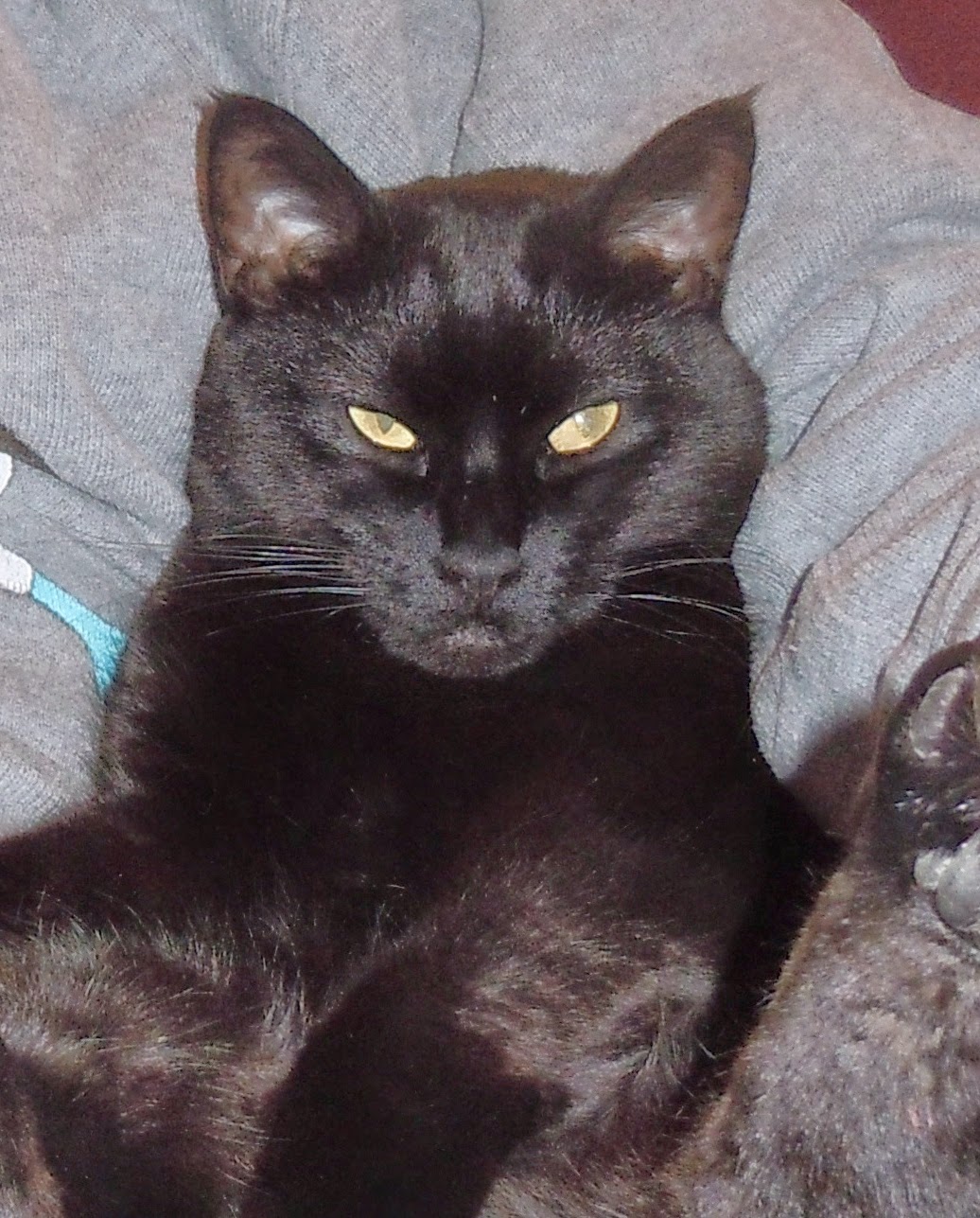 Scientists are not supposed to anthropomorphize. Assigning human qualities to non-human things leads to bad science, but it also leads to more opportunities for conversation. I am the sort of person who talks to plants (“grow, you green fuck”); also, I live with a small, lint-filled dog and things just run smoother around here if his wishes are taken into consideration. And a scientist with a cat who doesn’t pay attention to its motivations is likely to be subjected to random nocturnal puncturing and messages in her slippers.

Where I really lose control, anthropomorphism-wise, is with all these space buddies we’ve been sending out there. Like the rovers who (yes, who) land on Mars and go eeep and are never heard from again. All of those seem female to me. Little girls. They’re on putzing speed and they can’t go a couple centimeters without picking up a rock and putting it in their pockets. I can’t stand to worry about them when we don’t hear from them. I like to think they’re plopped in the sand running their pebbles through a plot line and are so absorbed in the story they can’t even hear the mothership trying to entice them with ice cream.

But it’s possible they’re all grown up and just relieved to finally find themselves in a place quiet enough where a rover has a chance to hear herself think. Or they’re peeved and refuse to answer until Earth gets  their names right. They’re sending Venera-D to Venus? Really? Who’d answer to that? There are a few spacecraft in the works with the mission to retrieve soil from the moon. They’re named Luna-Glob and Luna-Grunt. They sound more like space emissions. Phobos-Grunt was sent to Mars’s moon Phobos to do some scooping, but it never made it out of Earth orbit and ultimately crashed in the Pacific Ocean. Phobos-Grunt was totally a dog, probably a Labrador Retriever. It was sent to fetch but all it did was run around the yard like a crazy thing, and refuse to come when called, and then it saw a squirrel scampering over the troposphere and that was that.

I tend to relate more to the Mars rovers, but it’s hard not to get drawn in by the comet-chasers. Deep Impact was sent out in 2005 with the job of harassing a comet to find out more about its composition. He (yes, he) found one to blow up and analyzed the debris cloud, discovering that it was made of dust and crap and ice, which everyone already knew; but now they know what kind of dust and crap and ice. Comets are believed to be how we got water on Earth in the first place. There is a lot of water on this planet and it had to take a major bombardment of comets to accumulate an ocean. Fortunately there were no living things here during that phase; not only would it have been a violent experience for them, but they might not have been able to swim. Just like the men currently dumping chemicals into our streams and fracking up the aquifers, the Deep Impact spacecraft was clever, but stupidly shortsighted. It couldn’t recognize any date after August 11, 2013, and kept rebooting itself into a coma.

But Rosetta is doing great. Rosetta has just rendezvoused with another comet.  Once he (never mind 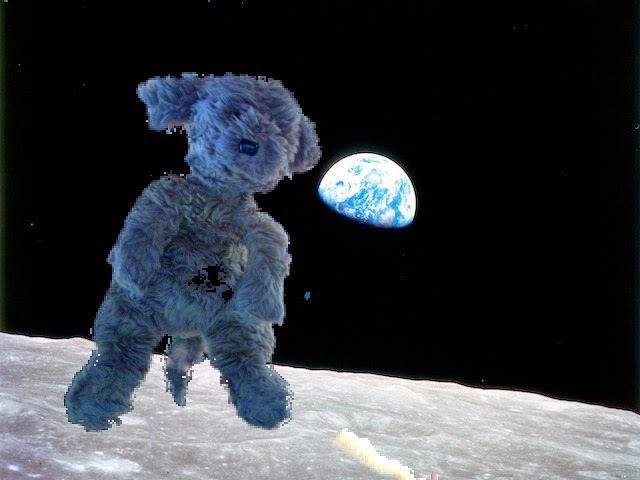 “Rosetta:” it’s a he) got past Jupiter, he took a three-year nap to conserve energy. The mission control crew worried, of course, that they may have heard the last from him, and then he woke up and tweeted “hello, world,” without, I’m happy to report, including any emoticons, which live in the Oort Cloud with all the other crap. He and his sidekick, armed with a harpoon, are planning to land on that comet. It’s full of ice and he’s pretty sure there’s going to be beer in there. And just before he takes the leap, he’s going to say “watch this,” and those, as is so often the case, really will be his last words. Totally a dude.

Speaking of crap, holy crap! This is my 600th Murrmurrs post. This calls for a beer.