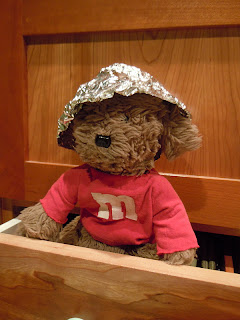 I missed that whole 11/11/11/11:11 thing, and the test of the Emergency Alert System, and the last four raptures, and it was all due to inattention. Many people feel that things like the eleventh second of the eleventh hour of the eleventh month in the eleventh year of the century are very special and should be observed. It won’t ever come back again, they say, which does little to distinguish it from all the other seconds piling up out there. I admit I often lack reverence. For instance, I have trouble manufacturing a big personal whoop about New Year’s, now that I’m no longer on the make and don’t drink myself blind. But I had planned to pay attention on 11/11. I had it on good authority (Facebook) that it is a date of transformation from third density into Higher Consciousness. The sacred date of 11/11/11 is a portal into Higher Dimensions, giving us unprecedented Love/Light supportive energy for our transformation.

And if that were so, there should be some sort of chime of singularity that could actually be felt during that second, like maybe the Higgs Boson coming up and giving you a tiny tap ding! on your forehead. Something you could feel if you were paying attention, which I wasn’t. I was eating oatmeal. 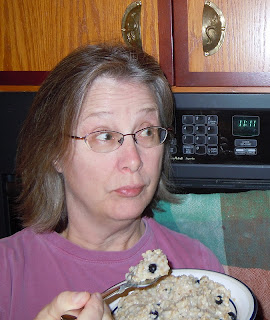 Same thing with all the raptures. I had them all on my calendar, but when they arrived I had gotten busy with something else and missed the whole thing. I don’t know if they happened or not. All the people who should be missing are people I wouldn’t miss if they were gone anyway, so I have no way of knowing.

The one that really bums me out is the Emergency Alert System, which was scheduled for a grand nationwide test last Thursday. I wanted to tune in just to see if they’d come up with a new alert sound, because I’m tired of the old one. It sounds sort of accidental, as though they didn’t pay someone a lot of money to come up with it, like they did with the sound of your letter getting sent on an iMac, or the howdy-do bells of your Windows machine coming on. It sounds like someone repeatedly stepping on a duck that has swallowed a toad, only digital, so that the sound comes out in little cubical bleats. As good as your TV screen looks when it’s trying to resolve itself digitally and is busted up into squares, that’s how good the EAS sounds. I couldn’t believe it when they rolled it out for the first time in the nineties. Pathetic. 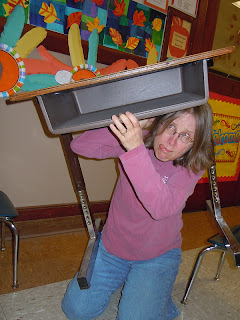 It did replace an even worse sound, a prolonged two-note warble wherein the two notes involved shouldn’t even have been in the same room. That one went on for like a whole minute, too. They started testing it when I was in sixth grade, right about the time the country was working on ways to scare the pants off its children so as to keep them in line, only a lot of them were twelve-year-old boys and nothing works on them. We drilled in diving under our school desks. The idea was that the cleanup from a mass instantaneous incineration would be easier if we were all crumpled up in rows and columns. We all learned to loathe Khrushchev and the Commies, which is what we used to call Muslims. And the Emergency Broadcast System would test itself on our radios with some frequency. The Brewster radio was a small bakelite number we kept in the kitchen, and Arthur Godfrey lived in it. I guess the first few times we heard the test we filled our shorts, as intended, but after a while, it was just an annoying interruption we learned to ignore.

Which is why, when someone did accidentally set off the national emergency tone for imminent nuclear annihilation, in 1971, the nation’s shorts remained pristine.

That was one of the things that the new Emergency Alert System was meant to address. They kept the alerts much shorter. You only have to wait ten seconds to find out if you have time to finish wiping before jumping into a hole in the ground. 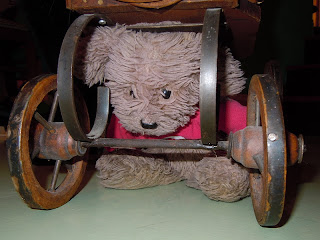 Anyway, it turns out that if I had tuned in to the latest nationwide test, I would have heard nothing at all, because it didn’t work. At least here. And that would have been appropriately alarming. “Nothing at all” is the very same sound that cougars are said to make when they’re stalking you just above the trail. “Nothing at all” is such an unusual sound these days that it would really stand out. Still, I think they can come up with a better, more alarming sound, one that will really get people’s attention in a hurry.

I nominate the HORKinnaHORKinnaHORKinna sound that immediately precedes an incoming hairball deposit on the blanket you’re sleeping under. Call me patriotic, but I can be awake and ready to launch fur in one second.