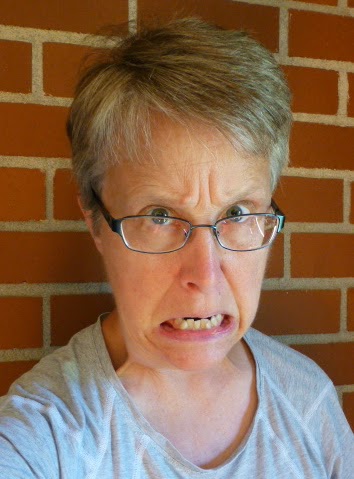 I’m not saying it’s a really big deal. People go through a lot worse; it’s just off-putting. I lost a little bit of a tooth the other day. You can’t tell from the front. It just got thinner from the inside, where a shard calved off. It’s just another example of the fact that you can’t really count on anything. I remember when this particular tooth was brand new. It had little ridges on the top. My teeth have never been prize material: they’re stained, small, and crooked, but by gum, as it were, they have always done the job. They’ve diced up truly heroic amounts of food over the years and sent it straight down the hatch, no problem. But now, apparently, they can just snap off on a soft chicken-andouille sausage. What’s next? If I slug down a kiwi smoothie with the seeds still in it, can I expect to see kidney shrapnel in my urine stream?

As soon as my tooth sheared off, my tongue mounted an exploratory expedition. A new entry point was discovered right away, and various new ravines and shafts were mapped. Continued effort revealed the possible presence of artifacts thought to date from the ancient Bicuspid civilization, and investigation is continuing on a nearly 24-hour basis even without funding. It’s not sustainable.

The thing is, a girl gets used to her own body, and comes to depend on various components of it, and then they let you down. It’s bad enough to watch your own skin puddle up at the elbows or your boobs get so far away that you can’t get the middle part of your trifocals on them. At least with all that, everything’s still in the vicinity. But now things are just snapping off? How is that fair? And it’s only likely to get worse. I’ve heard of women dropping their uteruses. I’d always put it down to inattention, but it’s not like I’m getting any sharper, myself.

This inexorable decay can wear on a person. I remember old man Moore down the street when I was little. He’d get to hacking and you could hear the lung nuggets rattling away like a string of tin cans in his throat. Every time he’s start up, I’d think: he’s on the way out. It scared me down to my spongy new marrow. And that’s when it hit me: if you can’t prevent deterioration, re-cast it as a new power. We have the power to provoke existential dread in the young. And we should use that power. 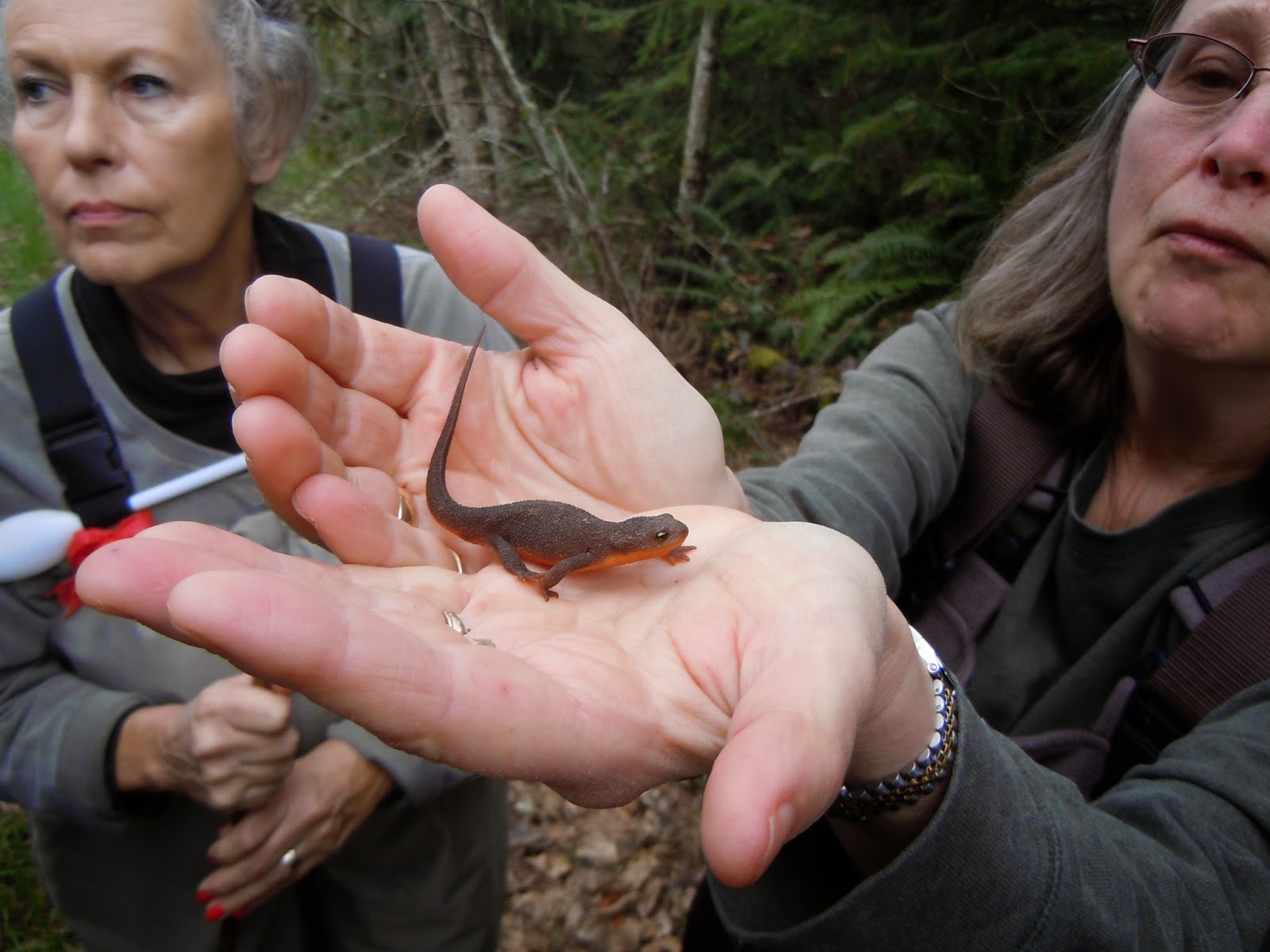 You know how certain animals–butterflies, newts–are brightly colored as a warning to potential predators that they are dangerous? Maybe that’s what old-lady breath is for. It’s a warning to others not to get too close. Stand back! We’re disintegrating faster than you can duck. Things could fly off of us at any time. You could get impaled on a suddenly sproinging chin hair. Teeth could detonate. We’re one missed curb away from spraying hipbone fragments at you. We can take out a toddler with one swing of the bingo-wings. We may be on the way out, Junior, but we can take you with us, and don’t think we won’t.