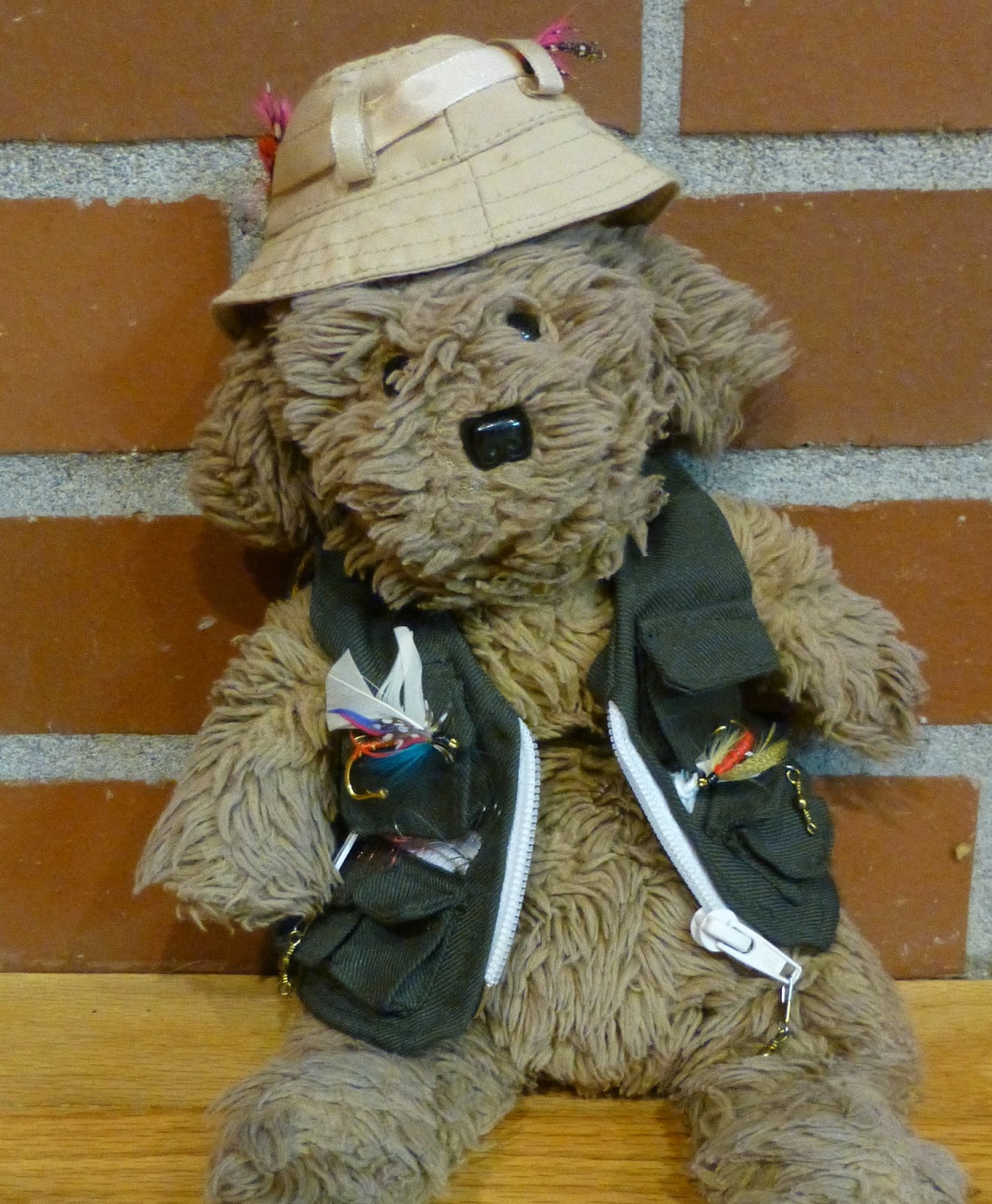 I recently wrote about fishing, and how it’s just like life–because maybe nothing at all will happen, but maybe something exciting will happen in the very next second, and you just never know. That also makes it like diarrhea. Here’s what fishing is even more like: finding a literary agent.

You can grab your best pole (fishing pole, guys) and fling that baby out there time after time after time, and a lot of the time you reel it back in and there’s nothing but weeds on the line, or you think you get a big bite and it turns out you’re snagged on a log, or you get your hook stuck in the tree behind you on the back-cast (that would be when you write a masterful query letter to one agency only to realize you have addressed it to an agent in a whole different agency), or, most often, you do this for weeks and months on end and hear nothing at all. And after you’ve done this enough times, you begin to wonder about your worm (fishing worm, guys). It was a nice stout worm when you 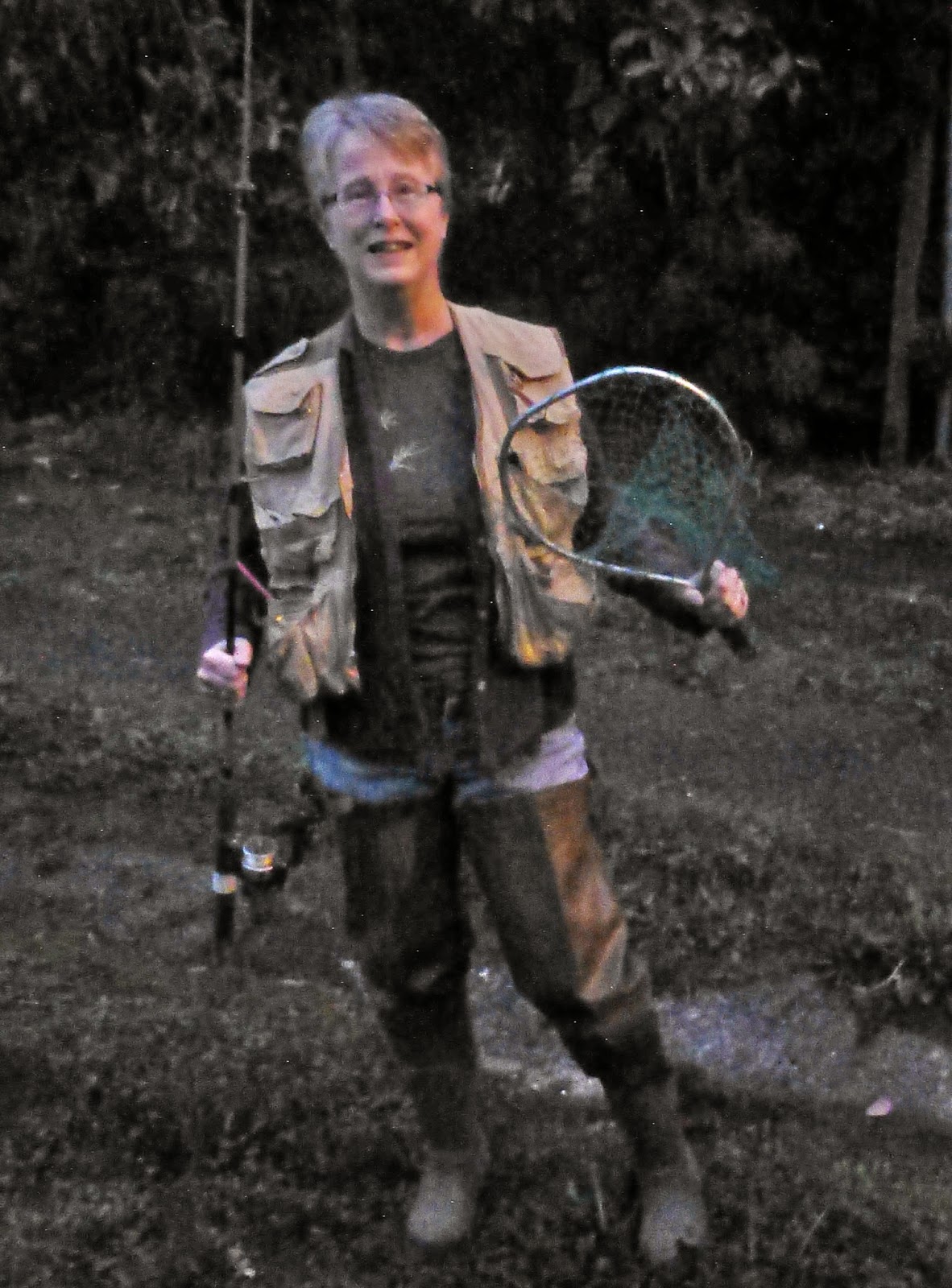 started casting, pink, eager, and wriggly, but now it’s kind of sad and unappetizing, and you start thinking maybe  you aren’t a good judge of worms. You start thinking, maybe there’s something wrong with this worm. Maybe it’s, like, the worst worm in the world. All raggedy-ass and bloated with too long of a preface and not much of an arc and an over-reliance on adverbs and little yellow bits gooshing out of it. That kind of worm. Or maybe you don’t have a good hook.

But you keep casting, because every now and then you get a nice bite and you can play it for a while.

I’ve tried to get representation for more than one book. I’ve got two novel manuscripts all ready to go. But most recently I tried querying agents for the most recent one I’ve written, a humor book about birds.  Things started out pretty well. A lovely woman with her own agency and a professed fondness for birds told me, Listen. You’re a marvelous writer. My colleague read your sample chapters and said “I’d read anything this woman writes.” I just have no idea how to position this. Is it a bird book, or is it a humor book?

She squinched up her face. That’s not a thing.


I didn’t ask why a person would say they’d read anything I wrote, but not have any idea why anyone else would want to. 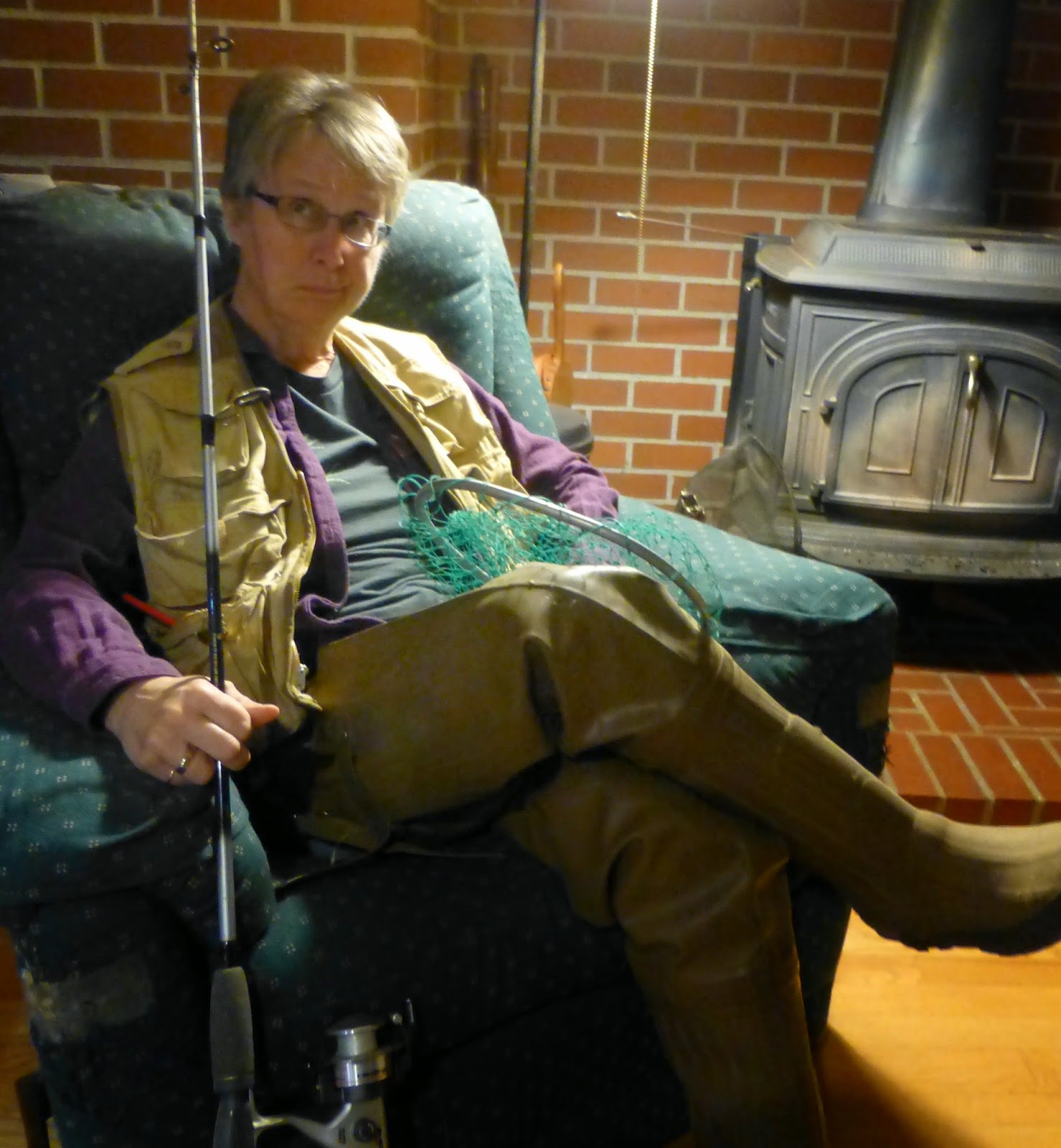 Humor is a weird genre. You can’t even reliably put it in the non-fiction category. I mean, I’ve got a lot of really good information about birds in my book, but if I tell you that an ornithologist once rendered two-thirds of a DeSoto through a working turkey before being fatally pecked, well–you can’t necessarily take that to the bank. Although it’s a lot closer to the truth than you might think.

It takes a certain amount of confidence to keep plunking away with an obviously defective worm. The kind of confidence you get when your beloved blog readers keep saying nice things about you, no matter what. So you spruce up you worm and drop it back into the big, dark lake. And then all of a sudden, out of nowhere, the pole just bends over.

Yes, friends, I have an agent! Her name is Barbara Poelle, from the Irene Goodman Literary Agency, and you may all refer to her as Ma’am Yes Ma’am. And I don’t want to say I was (finally) a genius about this or anything, but I really did choose to query her for a whole different reason than I did the others. What I’d been doing is going methodically through the list of agents who were looking for “humor” and maybe “science/nature.” Barbara represents fiction, almost entirely. But she claimed she’d look at anything that had a unique voice. And when I looked her up on the internets, I will be damned: she was funny. She, personally, was funny. And I took a shot.  I can work with a funny person. Turns out, so can she.

This doesn’t mean I’ve got a book coming out, but it puts me a lot closer, and I owe it all to you guys for keeping my spirits up. Well, not all.