Getting A Second Shot 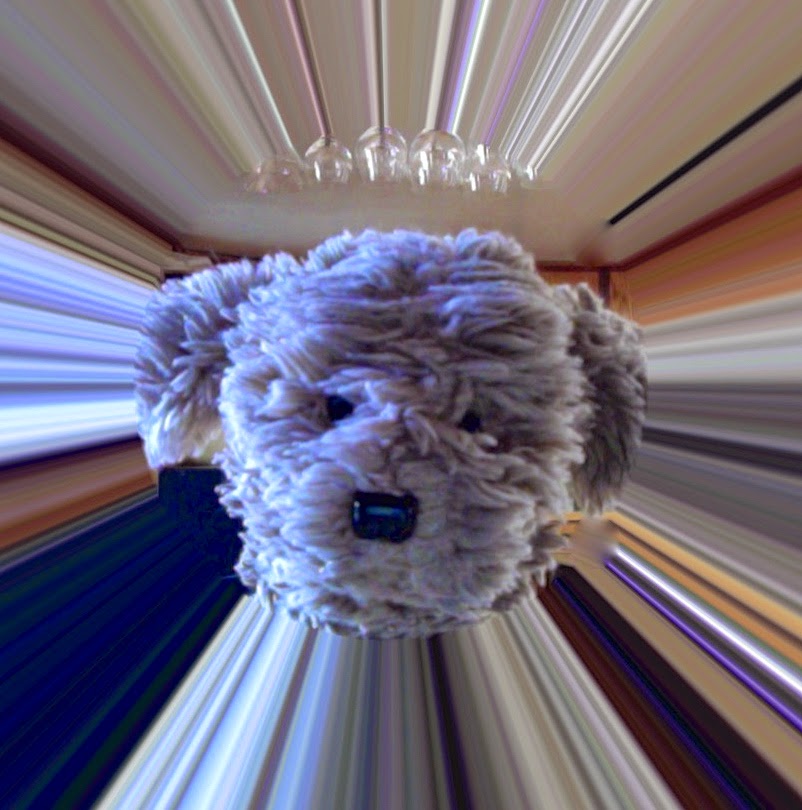 So, after writing about the Dalai Lama, and his seven centuries of intimate ancestry (it’s very intimate when you are your own ancestors), I got to thinking about reincarnation. The notion has a lot of fans. It’s an attractive scenario for those who really chafe at dying. And that’s most of us. Most of us are not at all happy about being extinguished utterly. There’s something embedded in our own consciousness that rebels against being snuffed out. It’s probably built right into the motherboard.

If it’s just your conscious mind trying to grab eternity by the tail, though, I think reincarnation is an unlikely bet. You’re assuming your spirit, or soul, is timeless, and just periodically needs a new ride. And presumably this is true for everyone. But we have something like seven billion people now, and we can’t all have been serially reincarnated, unless a lot of us are carpooling. 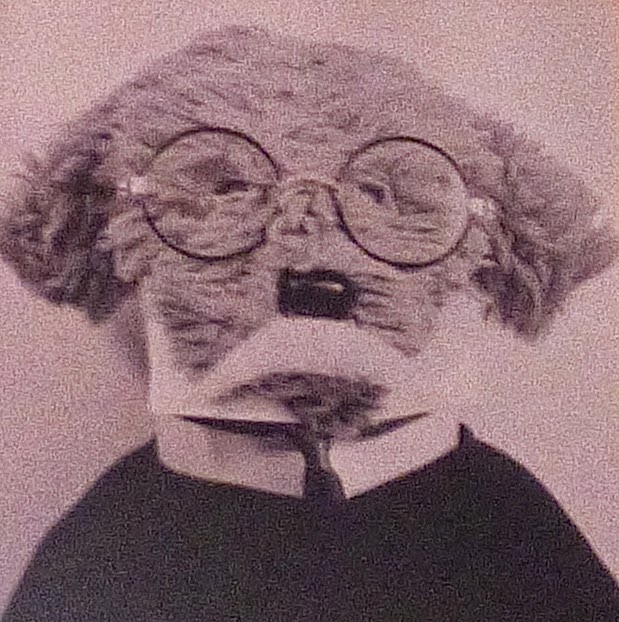 Some people claim to have found out who they were in a past life. I’ve never understood why they aren’t looking into their future incarnations as well. We all seem to have some idea that time progresses linearly, so that our future selves haven’t happened yet, but somehow I doubt it. I don’t think we’re traveling along a rail of time like a bowling ball on the return chute. Maybe we’re more like a marble rolling around a rumply Möbius blanket. All the time is happening all the time, but we only perceive that little point where our marble is intersecting the blanket. It seems like a straight line to us as it rolls, but maybe we’re going over, under, behind, and ahead of ourselves constantly. Of course this possibility makes our heads blow up. We are wired to have a lack of imagination about time.

Some of the traditions have more interesting reincarnation prospects. Some Buddhists hold that there are a number of realms into which you can be reincarnated, with the ultimate goal of having things figured out so that you can eventually step out of time altogether. You could be a human. Or an animal. You could be a supernatural being, and if you land in the top tier, where it’s lilacs and lollipops all the time, you run the risk of being so happy you quit working on yourself, and then you backslide into a lesser realm. I think that’s a neat option. It’s realistic. Get me into a recliner and I can’t even always summon the gumption to change the TV channel. Modern Family episode I’ve seen ten times already? Good enough, I say.

Or, if you’re a certain kind of soul that is unlikely to be Buddhist, you can just freeze your own ass and hope someone comes up with a cure for what felled you. Cryogenics is the sort of technical whizbangery whose proponents think of themselves as forward-looking, but it could equally well be a very short-sighted move. If you choose this path, apparently it has never occurred to you that if you are in some kind of suspended state beyond death, you might discover it’s okay after all, just the way it is. And you’re nevertheless planning to have yourself yanked right back into a much less satisfactory existence just because of your own lack of imagination. If you come back you’re probably going to start out old, for one thing. And if it’s just your head that’s being frozen for future redeployment, you’re going to come back old and really, really short. 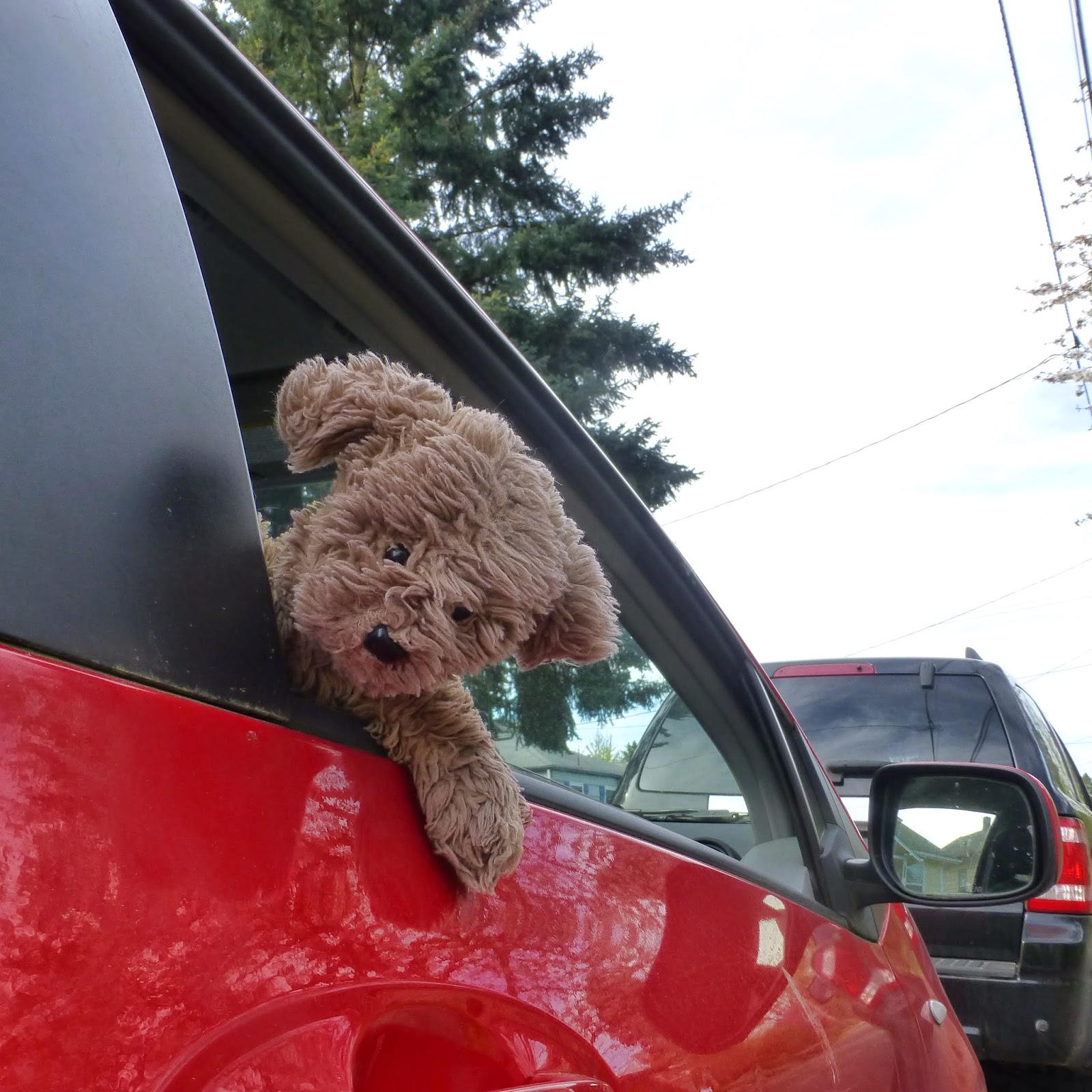 We all just want to remain alive. But it’s really our consciousness that wants to keep itself going, against all odds. And if we’re not consciously aware of the coherence of our serial lives, I can’t see how reassuring that is. If, right now, I am the continued soul of a stout-hearted woman who perished in a terrible riveting accident during World War II, but I don’t know it, and neither did she, how is that reassuring?

Maybe I do have a spirit that will outlive my earthly ride, but I’m okay if I don’t. For now I’ll just stick my head out the window and feel the breeze on my muzzle and call it good enough.