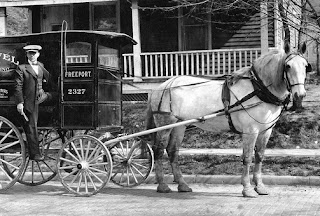 Our little mountain cabin isn’t all that remote, but it has its archaic charms. No internet. No cell phone service. Electricity we have, but not so steadily as to feel like we’re entitled. A tidy fellow in a dapper cap comes by our back door in his buggy and drops off neat parcels of electricity in brown paper and twine, and he can’t make it if the weather’s bad or his horse throws a shoe. So when we saw the meter reader for the first time the other day, we had to chat. 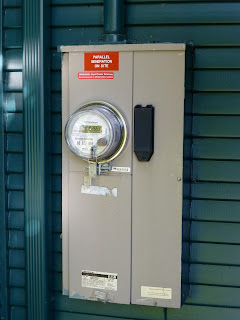 He agreed it was good to be seen. He’d expected his job to come to an end a year earlier, because they were going over to the digital metering and no longer required personal monitors. Almost all of the meter readers had lost their jobs in the county, except in the remote areas where they hadn’t put in the digital meters because the satellites wouldn’t be able to find them. As a liberal, I thought that it was a shame that a decent job was being sacrificed to technology yet again, but on the other hand it made sense to modern-up the metering system. It’s a big deal, the electrical grid. Used to be the electric company could tell how much power you used in a month, and that was that. They sprayed out power all over the region and let it settle out on its own, then charged you for how much you were able to suck up. Now, with the smart meters, they can tell when you’re using it and when you’re not, and can make wiser decisions about divvying up the power packets, so they don’t waste as much. The enhanced data will help mitigate demands on the increasingly strained power grid, and possibly prevent overloads. I’m sorry for the meter guy, but it makes a lot of sense. 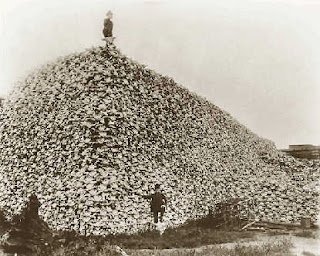 Here. But not in Texas. In Texas, a digital electrical meter is seen for what it is: a threat to personal liberty. Personal freedom is something Texans hold dear, from back in the days when a man could go out and collect debts with a bullet and scrub the territory of Indians and dang near kill off all the bison just because, and nothing’s changed to this day, except there are about three hundred million more of us, which thins out the liberty a bit.  Anyway, people are upset. Some damn little socialist in power-company overalls comes in to replace someone’s old meter in Texas, he’s liable to meet up with the business end of a gun. Many Texans believe their arguments are sharpened up consider’ble with a gun, and it sort of helps make up for that whole education deficit.

“This is Texas,” affronted citizen Thelma Taormina thundered at a recent public hearing. “We have rights to choose what appliances we want in our home.” Damn right, sister, that’s exactly what our troops are Over There fighting for. The Fondling Fathers said it right in the Degradation of Independence, when they said it was self-evident that Amana’s created equal, but if you want a Maytag or a GE instead, why, that’s your right as an American. Boo-yah! You want to have five freezers going with the doors open all day long, why, you go ahead on, and if you need something to run them all with, you can by-God go out and slay some electricity yourself. Lookit Junior. Killed him a watt when he was only three. Hell yeah.

Many fear that the smart technology might allow government agencies to monitor their whereabouts and activities. Norman Throckwit was so incensed by the intrusion upon his privacy afforded by the smart meters that he organized a Texans Against Smart Things page on Facebook, where he later noted he was enjoying funnel cake at the state fair. 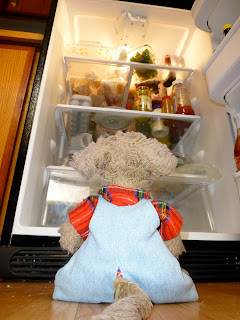 “Government has no right to spy on us,” agreed Dolly Mortimer in the comment thread, just before updating her status with a photo of her and Juney Sue making duck lips at Walmart at 3:14pm, where she was stocking up for a two-week vacation at the beach, details to follow.

Ms. Taormina is not the only concerned citizen in Texas who has greeted the meter installer with a gun, and good for her. If you don’t exercise your second-amendment rights by threatening a utility worker, you might as well not have them.

Want to be on the back cover of my book? The first Murrmurrs
collection is coming out soon, and Mark Twain isn’t answering his phone, so
I’ve got some space available for blurbs. Trousering Your Weasel will
include my usual stuff and blather, but nothing overtly political, and it will
be illustrated with my own drawings. So have some fun and send your pithy and
entertaining bon mots to me at pootie@spiretech.com. I can’t guarantee I’ll use a single one.
But I’d sure like to see what you come up with.
By Murr Brewster|2021-11-09T21:08:09-08:00October 10, 2012|Uncategorized|79 Comments