He Wouldn’t. Would He? 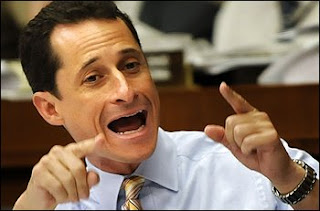 I got out of the habit of paying attention to the news every minute during the previous administration because it ruined my health. So it was a few days before I discovered that the top story now is the allegation that Congressman Anthony Weiner (D-New York) has tweeted his penis to a college girl in Seattle. I don’t know all the ins and outs of this development, but the congressman claims someone hacked into his Twitter account and inserted a penis. That caused half the press corps to black out, hearing a sentence with “hacked” and “penis” in it, but the other half has kept this ball in the air for days. I find it equally plausible that he might have tweeted his penis or that he might have been hacked. It would be stupid to tweet your penis and try to run for mayor, but penises, on the whole, are notably lacking in political astuteness. On the other hand, hacking is just the sort of thing that deep pockets in the health insurance industry might come up with when threatened. “Someone is trying to stand between us and making all the money in the world,” the health insurance industry would reason. “So let’s hack a penis into his Twitter feed.” It’s the same old story. It’s been going on since Lancelot told everyone that King Arthur’s sword slipped out of the stone.

If this really was a hacking, it was brilliant. The penis in question is by all accounts a splendid one, and Mr. Weiner is hard pressed to state forcefully that it is not his. Some worry that this will derail his mayoral aspirations, but I think the photo might have gotten him some votes. He may yet get the job. 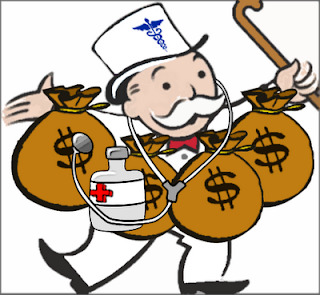 Others decry the fact that this matter is getting too many inches on the front page day after day. We have more important matters to discuss, they say. Can we still afford to provide a measure of medical security to our elderly citizens, or will we be better off funneling the old dears into the marketplace with some scrip and our best wishes? We need to study these things to come to a consensus. Is our debt unsustainable? Does Medicare foster overuse of medical services? What do we know about the penises of the major players in this debate? And is there any other way to rein in health care costs?

The debt is at fourteen trillion and rising; economists disagree on the significance of this; we’ve got hold of some solid evidence on Congressman Weiner’s penis; and tort reform has been suggested as part of the solution.

Excellent! Let’s see what you’ve got on Weiner.

This is just a picture of a penis. In underwear. Are you serious?

It may or may not have been tweeted to a woman he doesn’t know but is not married to.

Come on, man! This is health care reform we’re talking about! I need the debt-to-GDP ratio, the position of the A.M.A., a verifiable inappropriate liaison including evidence of fluids, and the numbers on insurance premium growth. 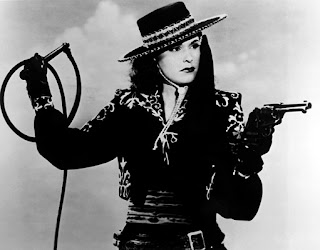 We have a lot of serious issues before us in this day and age, and we need reliable information about those we entrust to work them out. We have way too little to go on. I say we get all the penises out there; let’s let the majority Whip earn his title. Let’s get them all out on the table and start banging some gavels until we have everyone’s attention, and then maybe we can get some work done.