Home Of The Whopper 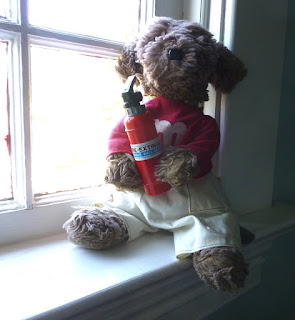 The employees of a Phoenix Wendy’s restaurant were recently tricked into smashing their own windows. A prankster posing as a fireman called them up and told them a dangerous buildup of gas had been detected inside the building and that they must immediately run outside and break all their windows to let it dissipate.

People have no trouble believing that someone could call them on the phone and tell them that something really scary is right inside there with them, and, even though it’s invisible–especially because it’s invisible–it could kill them. And that the thing to do is destroy everything.

If there’s one lesson to be learned, it’s that firemen really can’t be trusted. And people who look and sound like firemen should be regarded with suspicion, too. In fact if they ever catch these guys, it would be a good idea to kill their entire families, so they think twice the next time. And if your house is on fire, you should call a barista. But you should never ignore your fearful feelings. That would be a YUGE mistake. Yuge. I guarantee you that.

You’d think this sort of trick would be a one-time deal, but no. This has happened several times. The prankster originally just wanted to stir some stuff up, for fun, just to see what he could get away with. But then all his buddies told him how awesome it was, dude, and how awesome he was, and before you know it he’s thinking, watch this. I’m going to get ALL the people to smash their windows for no reason, and then I’ll run for President, because I’m just that awesome. 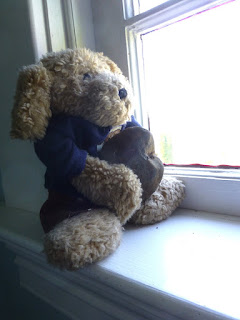 It’s well known that people are not logical about what scares them. That is why people read text messages on their phones while driving, but are afraid of sharing a restroom with a woman who has suspiciously large hands. That’s why people are pretty sure they can tell if someone might be carrying explosives in his underpants just by his facial hair and the shape of his nose.

If you live in a country where your cities have been bombed into powder and your friends have been murdered and you just pulled your bleeding baby out of the rubble and you don’t have enough food or water or a home anymore and you’re desperate enough to float the whole family in a bathtub across the sea, you’ve probably got good reason to be scared. If you’re scared of those very same people applying for citizenship in the Home Of The Brave? Not so much.

It’s ridiculous. I know I would never smash a window if someone told me there was a dangerous buildup of gas in my building. I wouldn’t take the time. I’d run like hell. Maybe I’d lock the bathroom doors first, just in case there was a tranny in there. Because that’s where they hang out. Odds are a lot of innocent people would be blown up before they were done wiping, but at least the rest of us would be safe.