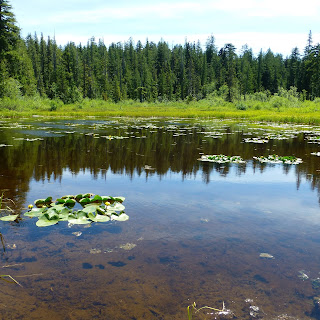 Basically, if at some point on a hike I say “it’s just up here around the bend” and Dave says “you do realize we could actually die,” you know the Price and Brewster family has had a normal adventure. Dave likes to anticipate the worst so that anything short of death seems like a bargain. I don’t care if we die as long as I don’t have to be aware of it beforehand.

In this case, we’d come up to Mt. Hood in order to get away from the heat. It was slated to be 100 degrees in town and theoretically the idea of being 6,000 feet higher, where in a normal year we might have snow, back when we used to have normal years, sounded cooler. I think the way most people do it is they drive up to the Timberline Lodge and slug beers inside where, if it’s not actually air-conditioned, it is at least a massive enough building that it maintains an even temperature. We didn’t do it that way. 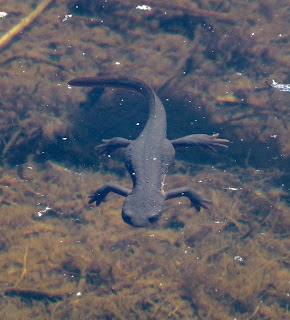 No. What we decided to do was see about a few little trails we hadn’t been on before. It’s getting harder to find those. But we discovered a little nest of them at the end of a dead-end road and we started exploring. It was hot in the shade. But the trails all interconnected, and weren’t long. Which gave us plenty of options to bail out. There was a little lake with salamanders in it, a very good sign. The network of trails was like an overturned bowl of spaghetti, and we figured we’d noodle around until we’d exhausted them.

And then we came upon a sign at an intersection. One trail said: “Timberline Lodge 2.5 miles.” Really? Dave looked at me. I looked at Dave. Done deal. We can do 2.5 miles on our hands without shaking out pocket change. There’s beer at the Lodge. Off we went. 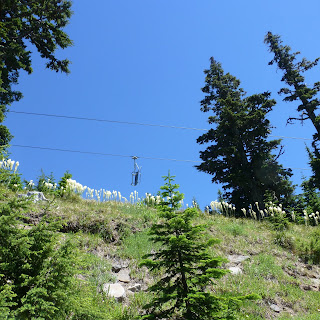 Well, up we went, at a dead trudge. The trail was boulder-strewn and dusty and there wasn’t any shade on it anywhere. It was like a spa for scorpions. If it wasn’t a hundred degrees, it was one whisker-on-a-desert-rat shy of it. We had water, but salt began to crust on my face. That’s about when Dave began to talk about death. He doesn’t have a good sense of direction, and it’s easy for him to imagine that the trail will go on for fifteen miles and they’ll have to send out trained corpse-sniffing badgers to find our papery remains. 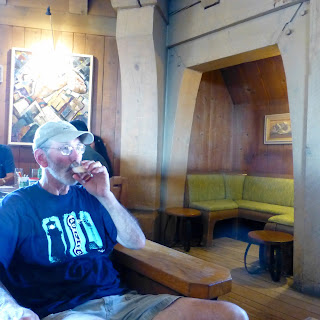 And yet, we did paw our way to the top, and Timberline Lodge was there as advertised, and they still sold beer, and the nice waitress allowed as how we could supersize it for a buck, and sure enough a crane came in and lowered a couple massive glasses onto the table for us. And Dave had a second one just to check quality control, and we went outside, where it was still possible to bake a pizza on one’s backpack, and, with almost no forethought, and for the first time in forty years, we stuck our thumbs out and got us a ride to the bottom of the mountain.

Took all of thirty seconds. Evidently we don’t look very menacing anymore. “Or,” I said to the nice snowboarder who picked us up, “maybe after all these years I’ve still got it.” Actually, I don’t know if I’ve still got it, but I admit I did stick it out a little. 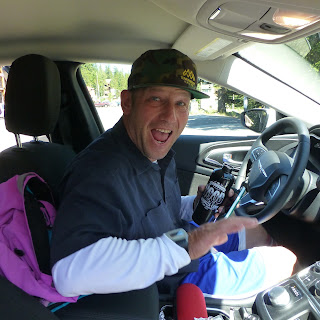 “Or maybe he’s still got it,” the man said, hooking a thumb back toward Dave. God bless America. Everybody’s a little more relaxed. It’s all good, as long as someone’s still got it.