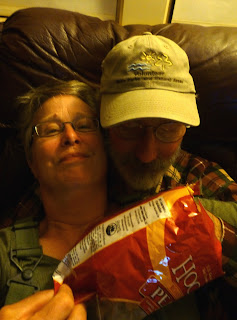 The thing is, Dave has had plenty of opportunity to kill me, and he hasn’t done it. It’s one of the things I love about him. And this is a love story.

For the record, this is also my annual baseball story. This is the time of year I start thinking about baseball, and also salted peanuts in the shell. It’s a happy time. And I like every form of baseball. Including softball, which I learned how to play in my twenties. Dave went to my games. He always told me I was the best little softball player he’d ever seen who didn’t have any actual skills. At all.

I listened.  I paid attention to my coach. I understood where to go and who to back up and how to run the bases smart. This made it very exciting to watch me play. Because I had a good grasp of the fundamentals, there was always the chance I’d be in the right place to knock down the ball and scoop it up, and would know where to throw it, and then there’d be that suspense while the ball loitered in the air on its rainbow trajectory. Would it roll all the way to the base before the runner got there? If she, say, broke her leg or something? 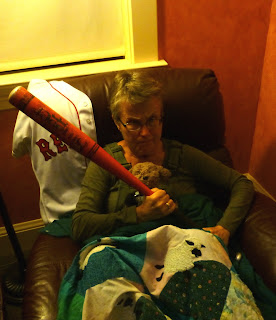 I don’t know why I run so slow. It feels like gravity has a much greater hold on me than it does on other people. I am pounding that ground like a set of sledgehammer pistons but there’s not a lot of forwardness. 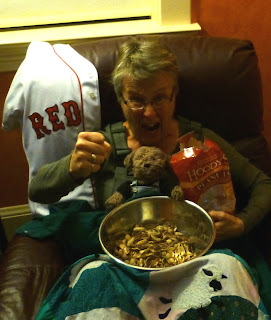 Of course, I had the benefit of playing in a league–the “P” league, as I recall–far enough behind the elite city leagues that our home field was somewhere in the Oort Cloud. But sometimes we’d get up a coed team at the post office and challenge another station for beer and glory. That’s how I ended up playing on the same team as Dave. Dave was good. He wasn’t a slugger, but he could crack that ball into the holes in the outfield. He ran bases like an electron. His glove was a vacuum.  And he could knock a honeybee out of the air from ninety feet away.

So there I am playing first base, and Dave is crouched near third, and the batter connects with a screamer that should have just nipped inside the baseline, but Dave is long and tall and quick, and he knocks the ball down. I’m in perfect position for the throw to first. I have my heel on the bag and I’m leaning hard toward third with my mitt out, my face lined up behind it. The runner is bearing down on first. Dave loses the ball in the dust for a few moments and then grabs it and rockets it my way. As he remembers it, he glanced at the base and saw the runner was still a yard off and he could still get him. Instinct kicked in. 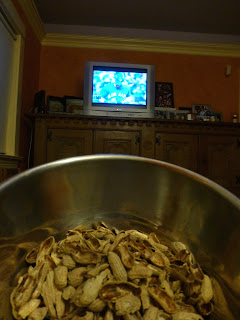 As I remember it, an orb was streaking straight for my glove like a freaking meteor, and all I had to do was stand there and we win the game. And when that orb, with its little flaming tail of cosmic dust, was a foot away from my glove, the glove with my face right behind it, instinct kicked in. I called on my old friend Gravity and hit the dirt.

I could hear the ball searing the air over my prostrate form and the cheers from the bleachers as the winning run came in from second base and a startled zzzzup? from a flattened honeybee in the next county and I thought: shit. What’s the matter with me? All I had to do was stand there. I am such a goat. This was for a keg, for God’s sake. 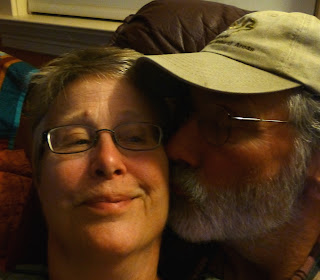 Because Love isn’t just for tennis.