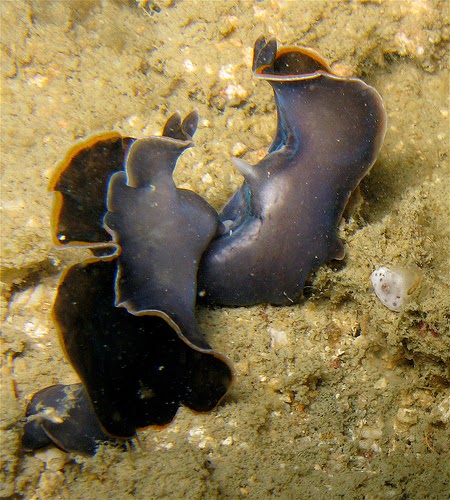 Consider the flatworm. There are many kinds of flatworms, and they like to live in dark, wet locations such as the ocean, or your colon. There’s not that much going on inside a flatworm. Flatworms are really too flat to even have insides. There’s no space for lungs or proper organs or anything. Stuff like oxygen has to be able to drift through them so they can nab it as it comes by; if they were any thicker, they’d be short of breath all the time. They do have a gut of sorts, but it’s not the greatest. They are able to shovel food in one end for a ways, but then they have to stop eating long enough to poop out the same hole. Persnicketyness is not common in flatworms. Also, they don’t kiss.

It’s a sad state of digestive affairs, but there are compensations. Flatworms have two penises, right below their heads. All of them do. And they all have egg-producing capacity as well. It strikes us as odd, but there is an evolutionary advantage to everybody having the same equipment. The ocean is a big place, and if you only meet the occasional flatworm, you have a much better chance of getting lucky if everyone’s set up along the same lines. 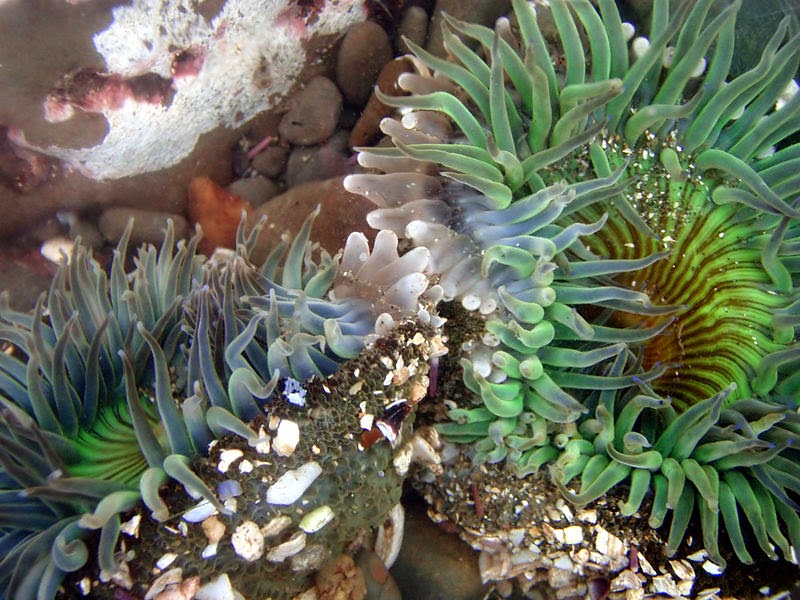 Virtually any penis-owning organism polled on the subject would say that the only thing better than having a penis would be having another penis. Flatworms went for two, because their imaginations are limited by not being able to count very high, on account of not having fingers. Given the choice, human males would have opted for at least ten, and there they’d be with their crotches waving like a sea anemone; and things would start bumping into each other accidentally-on-purpose, and before you knew it, all the hopes and dreams for the future generation will have been squandered into the nearest hand-towel. It would never work.

Because there’s a lot at stake. Since everyone in the neighborhood has man bits and lady bits both, it’s going to be a stabfest to see who gets to impregnate whom. It’s all en garde and penises at zero paces, and whoever manages to puncture the other first gets to ripple away and shoot the breeze with the other successful flatworms, while the other has to be the mommy, and the best she can hope for in life is that the kids won’t disgrace her in some way, and maybe she’ll get some macaroni art to put on the fridge. It’s bleak.

It’s not the only way to get new flatworms, though. If you dice up a flatworm, all the pieces grow new heads, eventually. It takes longer for the pieces that were furthest away from the original head, but there’s at least some forethought remaining in the entire worm. It’s a pretty slick trick, or at least it seems so to a species like ours that considers itself lucky to get any head at all.

But if you slice off the flatworm’s penises, they just grow anxious.