I Pledge Allegiance To The Swag 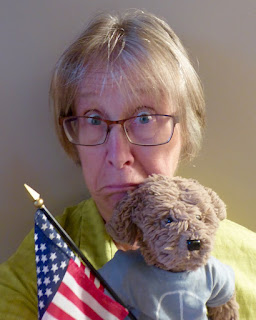 Sometimes you have to hear things a few times before they sink in.

For instance, in a thread questioning why a woman would put herself through the threats, humiliation and abuse that Dr. Blasey-Ford did if she were not sincere–a question I had taken to be rhetorical–I was startled to read the following comment:

“It’s their 15 minutes of fame. Paid for, I’m sure by the Left. Otherwise, why come out now. They’ve been ashamed to go public until now, why not keep quiet?”

I dismissed that right away. Until the very next day, when Judge Kavanaugh loudly clarified:

“This whole two-week effort has been a calculated and orchestrated political hit fueled with apparent pent-up anger about President Trump…revenge on behalf of the Clintons, and millions of dollars in money from outside left-wing opposition groups.”

And suddenly, I saw the light. And I was deeply ashamed.

Yes, I am remiss in my contributions to The Left, and here it is Pledge Week already. It’s time to step up and pay my dues on behalf of the Clintons. That child-sex ring isn’t going to run itself. 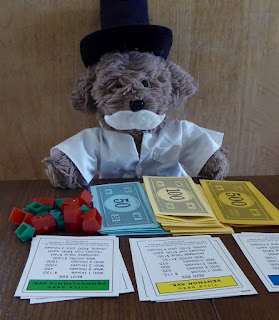 That’s right, Bob, a lot of our listeners probably don’t even know how much goes into running a successful left-wing operation. For instance, sure, we can see the up-front costs associated with a pedophilia ring, such as salaries and travel expenses, but what about behind the scenes? What about the rent for the pizza place, or what about the sacrificial goats for the Satanic ritual abuse? What about the murders and coverups? They don’t come cheap.


So true, Starchild, and let’s not forget The Clintons themselves. As you know, they come as a set, but that’s expensive to maintain; especially since Bill has been dead for years, and we’ve had to re-stock and train a cadre of doubles, all ready to deploy like Lassie, and that costs money, even though they’ve gotten so much skinnier. 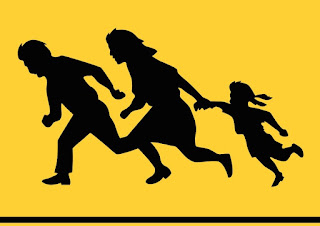 Yes, Bob, and so to all of you listening today, let’s chip in and together we can continue to make progress! We still have babies to kill and guns to confiscate. Every little bit helps, and whatever amount is right for you is right for us. Join today at the $20 level and we’ll thank you with a hemp tote bag with our logo, the silhouette of a family of fleeing Mexicans! You’ll know you’re doing your part to contribute to the surge of immigrant gang members and rapists that we need to broaden our base.


True enough, Starchild. Don’t forget, each tote bag can hold up to thirty pounds of fair-trade coffee and heirloom tomatoes, but, Starch, what if our listeners don’t want to tote their own tomatoes?


Well, Bob, if they join our Karl Marx Society, with a monthly contribution of $1000, we’d love to send them a pair of actual Mexicans! Not only can they tote like nobody’s business, but each one comes with a certificate of proof of voter’s registration and his, her, or their own food stamps.


That’s awesome, Starchild! how about our crisis actors, though? Do we have enough in the pipeline? 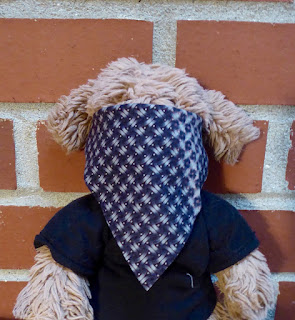 Never too many, Bob. And it is surprisingly expensive to get some goon to go on national TV and pretend his little girl was gunned down at school. Early on, you could get one for beer money, but there’s been a shortage since the Trump rallies have drained off the supply. And who could have predicted we’d still be seeing Trump rallies two years into his administration?


Not I, that’s for sure. But I know what our listeners are thinking: there’s not that much money in working for non-profits–can’t someone else carry the load? Well, Starchild, we really have only the one billionaire, so it’s up to each of us to step up to the plate, tee up that puck, and get us over the goal line. And what better place to start than with our basic $35 membership, for which we’ll be happy to send you a travel mug? Each mug is emblazoned with an American flag, which you can disrespect in the privacy of your own home.


But what if our listeners don’t do any traveling, Bob? So many of us are trying to limit our use of fossil fuels.


Well, Starchild, the travel mug is still great for that volunteer stint at the soup kitchen, and it fits in a bicycle water bottle cage. You don’t actually have to be going anywhere.


And thanks for reminding me, Bob, to tell our listeners to be sure to enter before the end of our pledge drive Saturday to win a trip for two to nowhere at all! This year we’re excited to announce we’re also throwing in a dinner with Merrick Garland. He’s not going anywhere either!