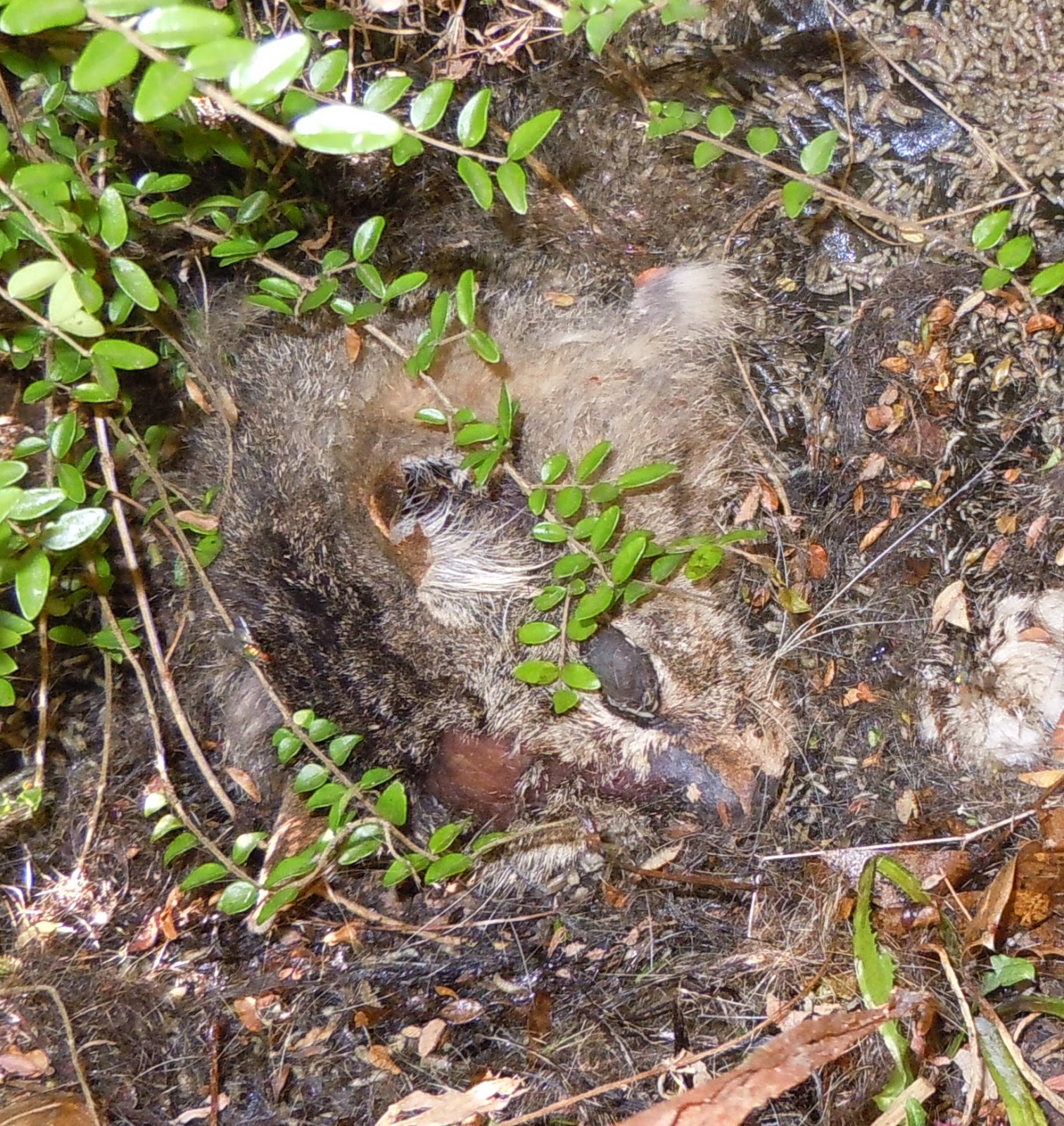 It’s the start of a new year, and Republicans are patting their fingertips together and making nummy noises, eager as maggots on roadkill. Dozens of congressional committees await their new chairs. Gavels quiver, lobbyists prowl the hallways in a state of arousal, and resigned liberals reach for the lube. Things are going to be different now.

The new majority, sensitive to the charge that their positions are rigid–and some of them are very rigid indeed–have already softened their stance on promoting more women and minorities in their ranks, and are poised to install a cohort of mostly white men. Except for Rep. Devin Nunes (CA), who is also a mostly white man.

Jason Chaffetz, the incoming chair of House Oversight, the committee in charge of ignoring things, is expected to hold the line. The Appropriations committee hopes to continue the good work begun in the 1980s, when rule changes enabled a robust new financial sector that appropriated America’s pension plans. The stubborn persistence of pockets of overtime pay and the threat of an uptick in the minimum wage signal the need for more appropriations.

Rob Bishop, the new chair of the Natural Resources committee, has warned that there are still some natural resources left and he will see to their extraction. Citizens living above shale fields can look forward to taking it right up the ass in exchange for a brief boom-town bump followed by years of desolation that can be blamed on future liberals.

Helming the Agriculture committee, Rep. Mike Conaway has promised to maintain Cheez Doodle price supports and has announced the implementation of a new program to increase yields through the application of a mulch of dead honeybees.

The new majority is in agreement on the need to end Obamacare, replacing it with the previous system, to which they intend to introduce economies via a nationwide network of trapdoors, roulette wheels, and tiger cages.

The new chair of the Science, Space, and Technology committee is particularly excited about his plans to remove Science altogether and replace it with Volleyball and Driver’s Ed.

This suits incoming majority leader Mitch McConnell, who has vowed to reduce the scourge of science in favor of good old-fashioned alchemy, which he credits with turning coal into gold and his own state of Kentucky into a flayed wasteland. His colleague James Inhofe is eager to begin the dismantling of the environment in his new post as head of the Environment committee as soon as he gets done stroking himself.

Chuck Grassley, the new chair of the Judiciary committee, will be in charge of blocking more court nominees. Long renowned for his ability to dig up dirt in candidates’ private lives, he vows ever more stringent fabrication.

And finally, John McCain, 112, prepares to take over the Armed Services committee. Famous for his departure from the party line on the subject of torture, he promises to eliminate the need for torture altogether by identifying large geographical areas that might contain terrorists and bombing the living fuck out of them, which is totally fair.