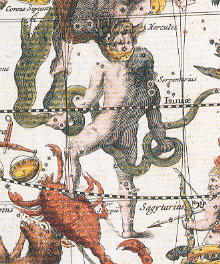 By now most of you have heard that you are not the Zodiac sign you always thought you were, and have made appropriate adjustments. Unbeknownst to anybody but the ancient Babylonians, there is a thirteenth constellation in the solar ecliptic, and it’s jammed right in there between Scorpio and Sagittarius. Moreover, those thirteen constellations have been changing around over the years since the Zodiac was first thunk up, due to the wobble in the earth’s axis, which it could totally get under control if it cut down on snacks.

The Babylonians left out the thirteenth constellation probably because twelve seemed so much tidier. Thirteen is a terrible number, representing the death of your childhood and your entry into a lifelong state of pimples and anxiety. Sadly for Sagittarians, it is now the thirteenth star sign, with the new old boy Ophiuchus horning in there in twelfth place. I was the one who had to break it to Dave that he is now Ophiuchus, and he didn’t take it well, although he admitted he had been feeling a little gassy lately. The constellation Ophiuchus is represented as a man holding a snake between his legs, so maybe “gassy” isn’t really the attribute we’re looking for.

In the new celestial order, I am no longer a Libra. As a Libra, I am fine with the news. We are the Scales: we weigh things. We  see one side, and then, on the other hand, we see the other side. We’re good with anything. We do not have the courage of our convictions. We don’t even have convictions. So if I’m now a Virgo, I can take it in stride. 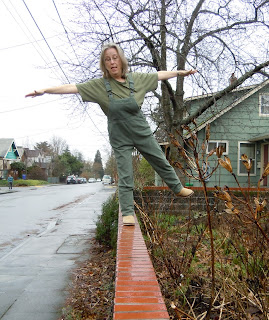 Except, as a Virgo, I’m offended. There’s a place for everything, and everything in its place. If something as large as a constellation can’t even stay put for a few thousand years, what hope do we  have that anyone will  hang up their coat where it belongs? Honestly.

One aspect of the whole Zodiac thing that always troubled me, from my former position on the cusp where I could have toppled either way, is that a whole set of traits and fates depended on where the stars were when I busted out into the light, rather than when sperm met egg. (The sperm-and-egg thing troubles me too, because of what it implies about my mom and dad.) I was, in fact, born two weeks prematurely, because my aged parents, in a moment of prescience and clarity, were interested in getting me out of the house at the very earliest opportunity, and my due date would have held me out of first grade an extra year. I was pharmaceutically induced. My birthday is printed on a medical-appointment card I still possess. If mom had gone in one day earlier, maybe I would have been moved to keep my room clean. 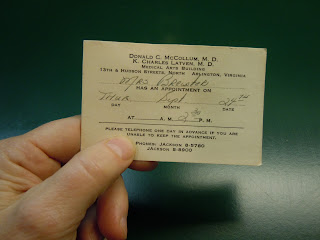 Anyway, there have apparently been thirteen constellations all along. Which means the gods have been up there all this time snickering over us and our horoscopes. “Watch this,” they are saying, “Murr thinks this is an auspicious time to buy real estate. Cue the floods!” Which kind of casts doubt, for the first time, on the whole serious business of astrology. The gods are laughing their gigantic fannies off.