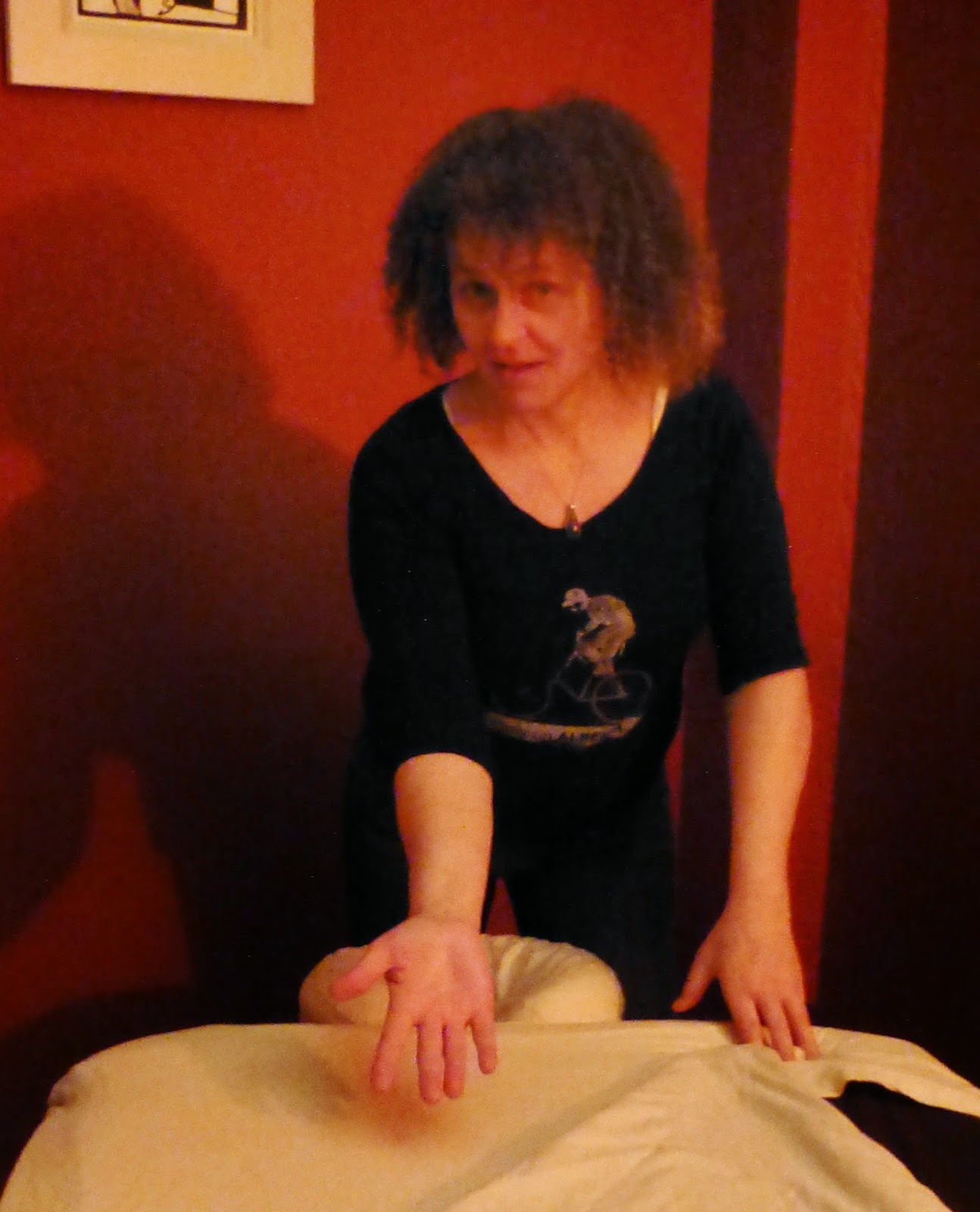 I have a lot of personal pride in the ability of my legs to take me wherever I want to go, when I’m not tipping over. So I’m disinclined to mention that my knees are starting to complain just a wee bit when I’m getting up from a crouch. I’m not even mentioning it now. If you heard anything about it, you didn’t hear it from me.

But I did mention such a thing as a merely hypothetical development when I was getting worked over by my freakishly strong massage therapist, Maria. “You–your friend–might try some glucosamine,” she said. I don’t like to argue with someone who has just swung my  own hipbone past my ear. “It may or may not work, but it won’t hurt you–your friend–to try it.” I am not sure Maria is a reliable judge of what may or may not hurt me. Now she has stacked two or three unrelated joints of mine in a criss-cross pattern; my feet are visible, but they’re on the wrong sides. She is either trying to work out a perceived slipknot in my intestines, or she’s trying to get better radio reception.

“Give it a couple weeks and see if you—feel any different,” she concludes. There is a whump and a fwop and suddenly I can do my own visual mole check on portions of my body I’ve never seen before without a mirror. 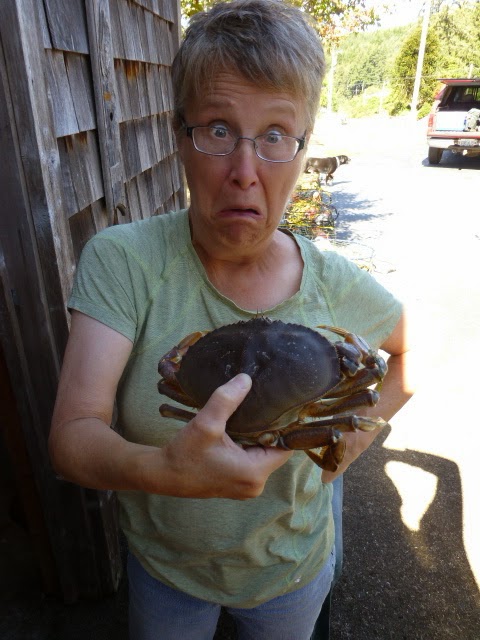 I sort of resist the glucosamine idea.  Everybody my age takes glucosamine for, you know, whatever, along with fish oil and Vitamin E and something that unsludges your blood and scrapes out your arteries, and even the women take medicine to support their prostates, because what’s one more pill? I would prefer to take something young people take, like Ecstasy. But we happen to have two vat-sized bottles of the stuff in the medicine cabinet already. The label says to take two pills. I shake them out and they clank onto the counter. I’ve seen smaller cell phones.

I don’t even know what the stuff is. The ingredients label says: contains lobster, crab, shrimp, scallop, and shellfish ingredients. Do they mean they’re made of ground-up shellfish? Or actual shellfish ingredients? Because I know what goes into a crab. Stuff you don’t want. You go crabbing, you’re attracting those suckers into the pot with chicken that’s way gone by. With antique cat food. With fish heads, as long as they’ve been languishing in the sun for a while. Basically, stuff a Labrador Retriever might roll in, but not eat. Those are your shellfish ingredients. 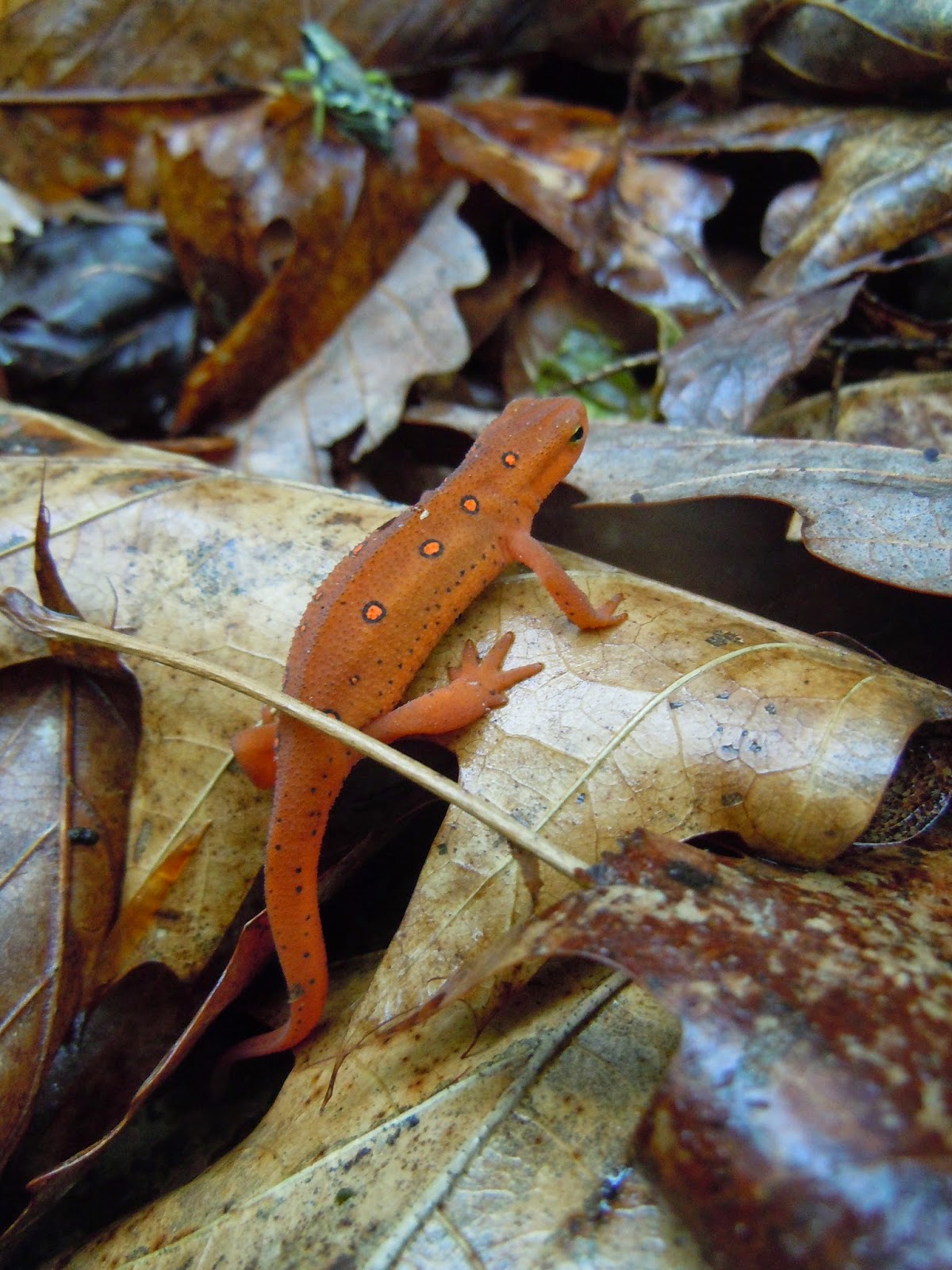 And if this stuff is made just from the crabs themselves, I’m still dubious. A crab will lose an entire leg and not even give a shit. What’s he gonna do, walk even more sideways? I’m not sure they can be trusted with my knees. I want to use whatever it is that makes salamanders grow new tails.

As long as no one has to mash a salamander to get it.