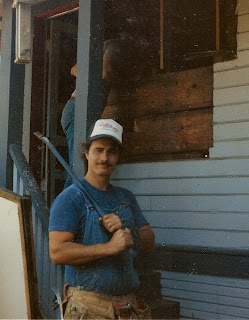 I’m not an economist. Fortunately, you don’t need to study economics to form an opinion. You can get them at the opinion store. There are scads of economists of all stripes sitting around in bloviation tanks, and you can just pick one out like a lobster. They’re like scriptures: you can find one to match any position you might want to take.

Usually, when people form opinions without the benefit of sound scientific knowledge, bad results happen. I make an exception for the science of economics. I will freely admit I have no idea how the economy works; this is the main difference between me and most economists. But I do have eyeballs, and time-in, and have made several observations. 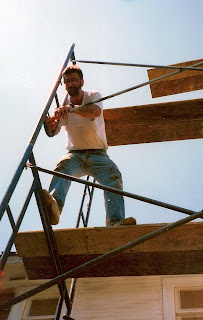 Even in very small societies, people quickly discover they are better off if they band together for some things. In very large ones, it’s the only way to fly. We need to transport goods to market, punish miscreants, and make sure our poop has somewhere to go. We all need to chip in to see these things done. Reasonable people can disagree on what and how much should be done. Many people think the government goes too far in providing things, and they make good points. I think access to adequate health care should be provided for all, and I think we might economize a bit by reducing the amount of wherewithal available for the country to bomb the living crap out of another country. I think this would make us safer, too. That’s just my opinion–you might draw the lines elsewhere. 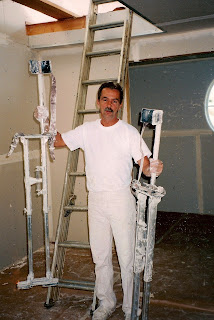 But whatever it is we agree to go in on together, taxes are how we pay for them. Who pays them, and how much they are dinged, is the subject of much discussion these days. Some people think the rich are the last people who should be asked to pony up. I disagree, and not just because they’re the ones with the money, although I wouldn’t look for olives on a walnut tree. I think it comes down to fairness.

Some people believe a flat tax is the most fair, because everyone pays the same percentage of their income. I disagree, because I believe it is the sacrifice that people make that needs to be evened up, not the percentage. Let’s see how this works by using the arbitrary but easily-calculated tax rate of 50% as an example. A man making $20,000 a year is really going to feel a $10,000 tax. But I would imagine one lives just about the same on a billion dollars as a half a billion dollars. I don’t think I could even tell the difference. I also think that those who could tell the difference should not be considered moral arbiters. 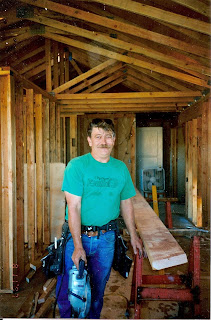 You hear claims that wealthy people have earned their money. Some have, and others haven’t done a damn thing for it. And there is a certain amount of money I don’t think it is possible to earn, not in a moral sense. I don’t care to listen to anyone farting through silk who thinks he’s worked hard for his money, not when I’ve watched my husband come home for 35 years shredded, sliced up, and, on some occasions, on fire. In fact, above a certain level of income, I’m all for a 90% rate. If you can’t live as well on a hundred million dollars as you can on a billion, you need to work on your priorities. You may have problems, but they’re not ones I should have to subsidize. Because that is what we are doing. Whatever we decided to pay for as a society–missiles and healthcare, or just basic cable and donuts on Fridays–we need to come up with a way of paying for it, and if the lucky sperm club shouldn’t be asked to contribute, then the rest of us have to. If you are so fortunate that your own money is making all your money, why should that be exempt from taxation when the meager earnings of the single mom holding down two crappy jobs isn’t?

The current theory is that the rich people should not be inconvenienced by the demands of comity because they’re the ones who are providing jobs for the rest of us. Those jobs should be kicking in any time now, because we lowered the taxes on the rich people several years ago. There should be so many jobs by now that they’re just loitering in gangs, making nuisances of themselves. 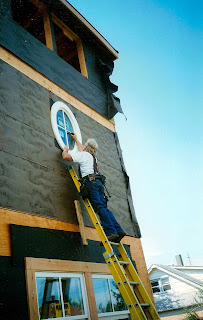 In fact, very wealthy people and corporations have created gobs of jobs in the last few decades. Unfortunately for us, they’re in China, where most of our manufacturing jobs went. People work for way less money and no benefits and no one whines about the pollution. What’s not to love? A dangerously obese corporation called Walmart got the ball rolling by going Godzilla on our economy. It was a win-win for Walmart. They got everything made a lot cheaper, and destroyed entire manufacturing towns here, the factory workers and the diners and ma-and-pa stores they shopped at, until no one could afford to shop anywhere but Walmart. People who invested in Walmart did really well. Even better, because they don’t have to pay as much tax on their “earnings” as the people who have to haul their carcasses out of bed to go to work do.

The next time you hear some politician railing about “job-killing taxes,” haul him back to relevance by finding out where he stands on rewarding companies that send jobs overseas. It’s sort of like the people who don’t want gays to marry (they mean “exist”) because it harms the institution of marriage. Are they working hard to criminalize divorce? No? Huh.

Rhetoric on estate taxes is equally revealing. Now it’s being called the “death tax,” and the claim is made that “they even tax us when we die.” Well, no. You’re dead. Your tax-paying days are over. The people who claim to be upset that they’re taxed when they die won’t even need any more money where they’re going. Heat is provided by the management. 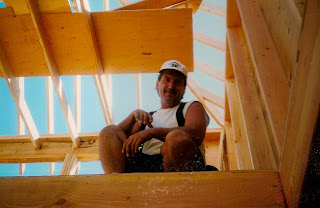 It’s Junior, who just got a slab of money landing on his head, and who may or may not be a worthy contributing member of society, who is being taxed. Not on what he’s earned, but on the slab that just fell on his head. If you think  it’s unfair for him to pay taxes on that money, you’re saying it’s more fair to take it out of the hide of the woman who cleans his house. Pardon me for calling this an immoral position.

I guess we could go ahead and cut taxes on everybody. But don’t blame me if your poop doesn’t go where you want it to.