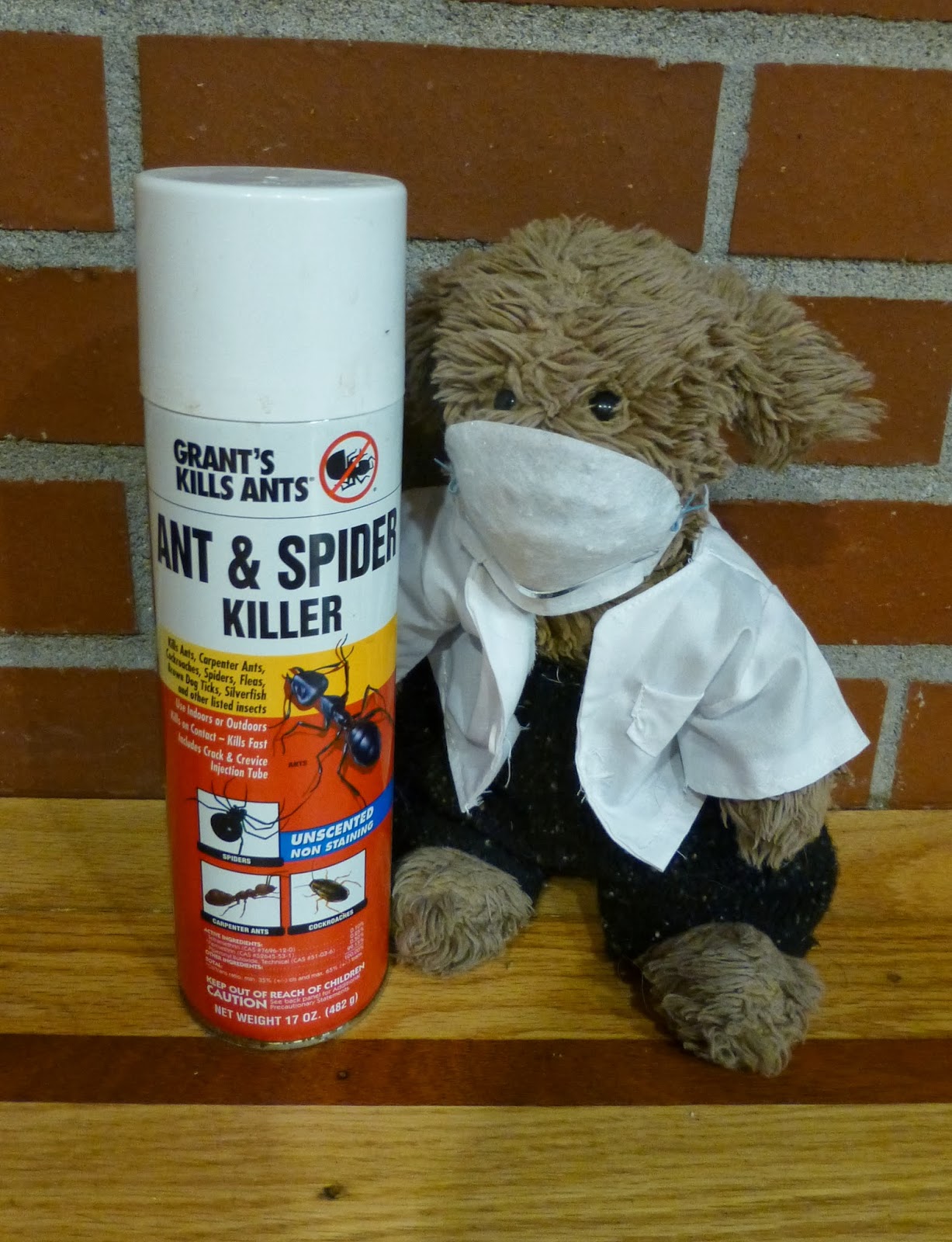 All right. Ants. I admit I didn’t see you at first, but by the time the four-millionth of you marched through, I was on to you. Don’t think for one moment I can’t see you all lined up straight like a bunch of uniformed schoolchildren from some foreign country where they’re freakishly obedient. Now. This was all very cute when you used to come in here in April and take off again in May, but it’s been dragging on longer and longer, and The Management is no longer cool with this. And now it’s freakin’ February, for fuck’s sake. There’s going to have to be some changes. We’re going to have to have some ground rules.

Number one. Stay on the ground. There’s plenty of room in this house along the baseboards without everyone having to traipse off into the sugar drawer or the pantry or anything.

Number two. There’d better not be any number two.

Number three. As soon as you get all properly lined up on the ground, I’m going to spray your asses with Windex and wipe you up with a sponge. I can do this all day long: I literally have nothing better to do. Yes? Question?


Speak up. You say that all of you together are more like part of one big body than a bunch of individuals, and that if I Windex all your asses, it will be like clipping a fingernail? Your point?


Your point is that Big Mama has already laid more eggs than I’ve Windexed asses in the time it took to call this meeting together. Your point is that if you put all the humans on one side of a scale and all the ants on the other side of the scale, the scale wouldn’t even tip. I’m fine with that. I wish you all the best, somewhere else.

Number four. Okay, here’s how it’s going to be. I am going to lay in a vat of Windex and have a spray bottle in every room. Five or six times a day I am going to spray your little asses–do you even have asses? I mean, not with cleavage or anything. If you do, I’ll spray them. You won’t like it. 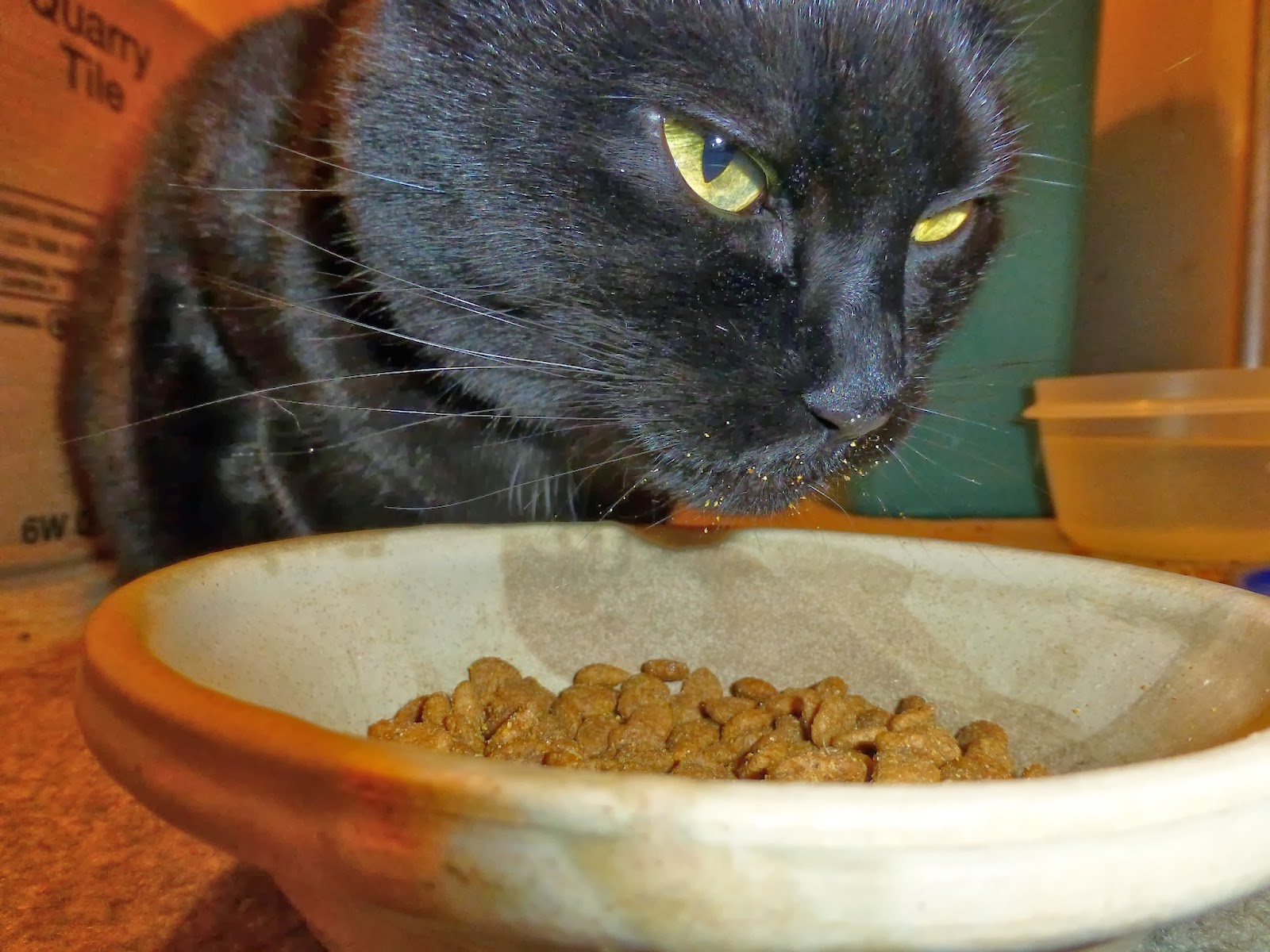 Don’t even think about going over to that cat dish. Don’t. You know what will happen? The cat will come toward you and put her nose right on one of you. That’s right. And then she’ll back away fast and make noises for a long time, and believe you me, you don’t want any part of that.

Number five. In about a month, I’m going to go online and tattle on you to all of Facebook. That’s right. I’m going to harness the collective wisdom of the smartest species that ever lived. And all my friends are going to send me a bunch of advice involving Borax. Believe me, you don’t want any of that. And then I’ll start to hear from a trickle of my other friends who don’t necessarily vote the way I do but they’re my friends anyway. And they’re going to recommend a protocol of poisons capable of dismantling the entire back yard ecosystem. I would watch my little fannies if I were you.

Number six. And then I’m going to keep with the Windex and the wiping clear into September. Questions? You in the back. 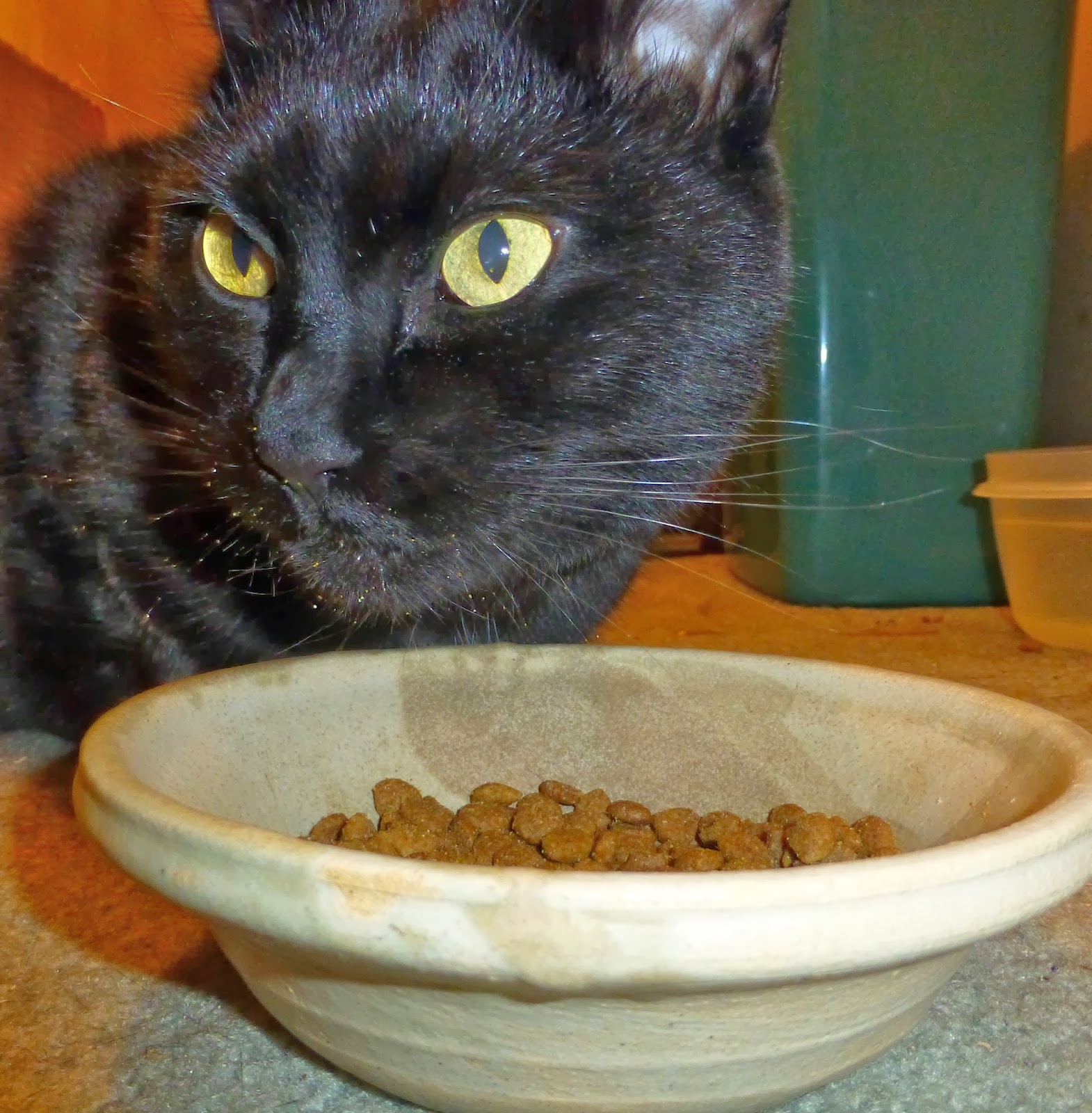 Okay, yes, I see that the little fellow I referred to as “you in the back” is not actually in the back at all. In fact, there is an unbroken line of you behind him that goes through the dining room and around the corner. I see that now. All right, listen up. It’s Windex and death to all of you for the next eight months right up to the day you decide to waltz off somewhere else. I’d think about that if I were you.