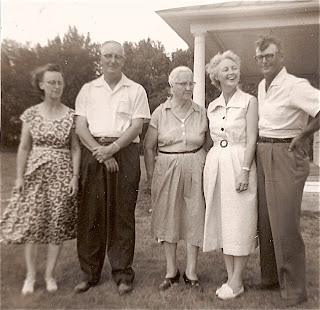 Science is abuzz over the discovery of enormous bubbles of gas on either side of the Milky Way galaxy, presumed to have been emitted from a black hole in its center. It is considered a wonder that such a huge phenomenon has escaped their notice before, but I suspect it just means the Milky Way is related to my mother’s side of the family. 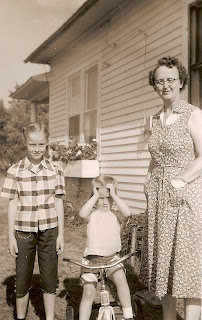 NASA’s finest couldn’t have detected gas emanating from my Norwegian forebears. They were, to a person, extremely nice and polite people, and polite people do not foist their emanations on others. It was not possible to smell anything about them that did not come in on their shoes, even during lutefisk season. My mother and her three siblings grew up on a frigid farm in northern North Dakota. The only approved location for activities of elimination was an outhouse in the narrow copse of woods near, but not too near, the house. Every farm had such a copse, referred to for more than one reason as a “windbreak.” It was a long, cold march to the biffy in wintertime, and those growing up using it developed sphincter control so exquisite they could have thwarted a sadistic proctologist. By the time I knew my mother, she had either perfected the ability to withhold gas altogether, or it had been somehow sanitized on its passage through a modest, sensible calico. 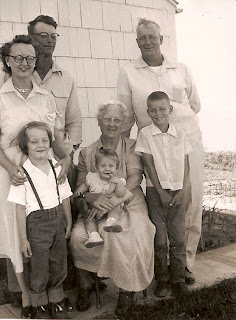 At least she had children, and thus had learned to contend with, and if necessary communicate about, the business of elimination. Aunt Selma was even more comfortable with the subject, having raised her children in free-spirited California. Uncle Cliff was a bachelor farmer and the nicest man on the planet, and had no immunity to the humiliation of the subject at all.

I was sitting with him during a party at my Aunt Selma’s house when she bustled in and asked if he’d seen another guest of hers. He shrugged as vaguely as possible, and she left the room. But she soon came back, demanding to know if the guest had been seen. The shrug failed to fend her off this second time, and it finally leaked out of him that the guest was “indisposed.” Aunt Selma frowned. “Do you mean she’s in the bathroom?” she asked, and Uncle Cliff surrendered a slight, miserable nod. Aunt Selma left the room, and Uncle Cliff looked abject. “I can’t believe she made me say that,” he said in a tiny voice. 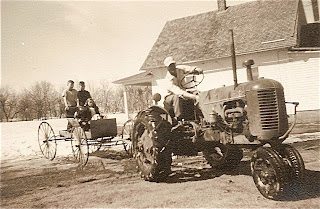 In North Dakota, snow drifted up to the second floor of the house, some winters. Humans coped using raccoon coats; the Holsteins were on their own. As is their wont, they produced globes of frozen methane all winter long, which thunked softly into the snow. So they were in on the deal, too. When global warming finally begins to thaw the accumulation of antique cow farts, we’ll all be sorry. It’s no coincidence that frozen methane is a chief component of the atmosphere of Uranus.

Hazel Brewster made it through her whole life without offending a single soul. Lest anyone feel compelled to speculate about bubbles emanating from this corner of the blogosphere, please note: I got only half my genes from her.