Nothing More Than Feelings 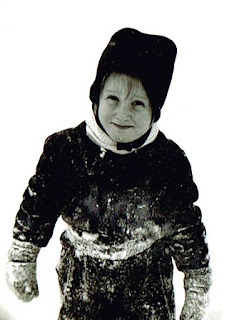 I like to check multiple weather forecasts, and haven’t noticed that one is more reliable than another, although I admit to a fondness for the one that says things like “Rain beginning in 27 minutes.” I like that level of audacity in a field known for its shruggers and wafflers. Sometimes it’s even right. What I don’t like is when the forecast tells me what the weather will feel like. I’m supposed to be in charge of that.

It’s going to be 39 degrees tomorrow, but it’s going to “feel like” 34. Says who? Who’s out there who knows how much clothing I plan to wear or whether I’ll even roll out of bed? It’s presumptuous. They’ve got all sorts of data and they want to show off. They’ve got the temperature, the dew point, and the wind speed. They toss all those in the bucket along with some salt and algorithms. Algorithms are little tiny tornados used for stirring. And then out comes the “RealFeel” statistic. It’s annoying.

Because I want to figure that out for myself. I want to read that it’s going to be 39 degrees with wind gusts up to 30mph and a light fog. That’s plenty vivid. I can work it out from there. 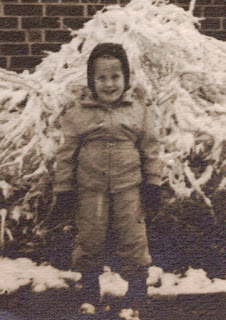 Modern weather people would ruin the trip to Grandfather’s. Over the river and through the woods to Grandfather’s house we go! That’s a lot of nice useful information. I can see the horse, I can see the sleigh, I can hear the jingle bells and feel the powdery snow bursting out of the evergreens. Modern weather people would stick Gramps’s address in Google Maps and hit “get directions.” Sure, you’ll get there. But if Grandma hands you a TV dinner it would serve you right. [Children: a TV dinner is a dinner you eat while watching TV. Um, TV is something that lived in a big box and had shows in it, and if you weren’t there to watch them that was that. They weren’t coming back.]

So I’m worried about the “feels like.” It seems like a short walk from there to your whole house deciding how to dress you. Already I’ve bought a winter coat that, according to the tag, is good down to a freakishly specific minus-four degrees Fahrenheit. There are probably coats for every increment on the thermometer. Soon enough that mouthy little Alexa is going to check the weather app five minutes before you get up and consult with your coffee machine and amazon.com and a drone is going to drop you a nice outfit on your bed in your favorite colors, as determined by what your retinas flick to in the popup ads.

Which means you will never be uncomfortable again. But discomfort gives your soul needed texture. It expands your range of happiness. Witness the whininess of people who are momentarily forced out of their 72-degree air-conditioned comfort zone. Their capacity for joy is all shrunk up.

We were plenty happy when we were little, because we didn’t have control over much of anything. The snow would come down, and Mommy would stuff us into our little snow suits and boots after making sure to drain us first and out we’d go. We didn’t even notice we were cold because we were busy building a snow bear. Later we’d come inside and pull off our slushy socks and stick our feet up against the heat register until they itched from chilblains. Does the weather forecaster know the state of our boots? Does he know whether we’re going to build a snow bear? 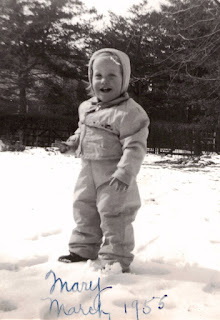 Worse, now there’s no room for hyperbole. You can’t come in the house hoo-boying and stamping your feet and tell someone the wind picked up a load of tiny ice daggers and drove them through the gap in your muffler and now your neck whistles because of all the little holes punched through it. Or that you know your ass froze off over at 33rd and Sumner because you heard it clank onto the pavement. Someone will just make a little frowny face and look at his phone and say, “Well it feels like 34.”

It just seems like I should have more of a say in it, somehow. But after all, even when we went to Grandfather’s house, the horse knew the way to carry the sleigh, so maybe it was always an illusion.