Portland Politics In A Nutshell 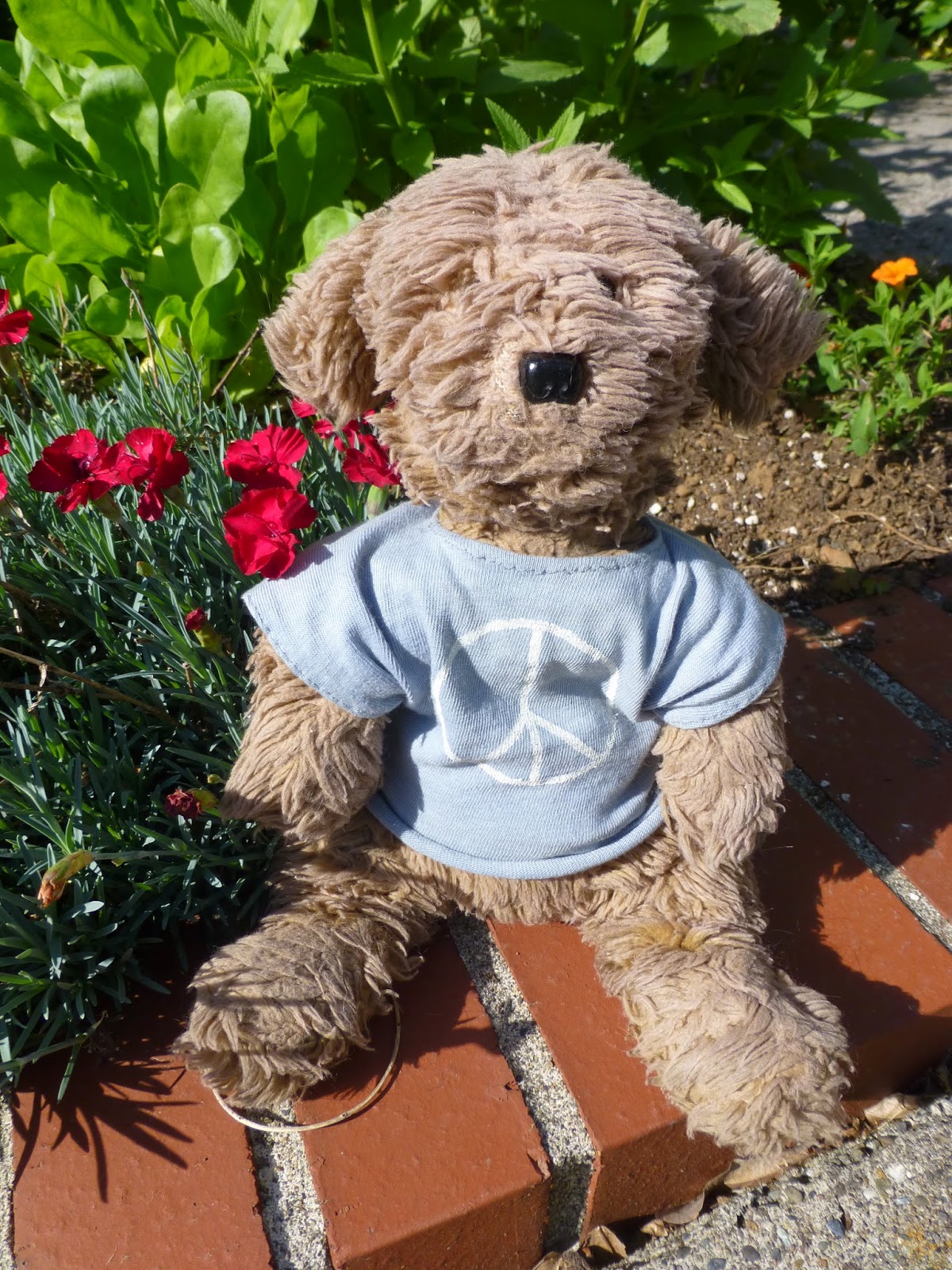 It’s hard to be a progressive in Portland, Oregon during election time. Not nearly as hard as it is to be a conservative, though.

There’s always a cacophony of candidates for every office. You’ve probably only heard of one or two of them, but civic duty requires you to peruse them all. It’s daunting, but there are tricks to it. First skim the Voter’s Pamphlet profiles for language such as the following, from a local candidate for governor: she will “error on the side of Freedom” and “protect the Life Liberty and Pursuit of Happiness for all Oregonians born and unborn” and “organize the state Militia.” There’s a vow to “resist communist business infiltration” and, in the public schools, to “bring back constitutional patriotism. Teach basic reading, writing arithmetic, pure science and American history, Vigorous physical education…No psycho social engineering.” This kind of sludge precipitates out readily and can be easily scooped off the bottom of the pamphlet.

Next, take a Sharpie to the ones with poor language skills.

By now you will have neatly sieved out most of the Republicans, and can tidy up the rest by doing a word search for “life.” A number of candidates will have noted their approval of life. The non-Republicans, while not yearning to be on record as opposing animate existence, tend to remain mute on the subject, although there might be a rogue who proposes a city directive stating that it should be a policy to consider it impolite to inquire into one’s opinion about being alive.

What we have left bobbing along at the top of the froth would be your Democrats, your Greens, your Rainbows, and some seldom-seen outlier from the ultra-violet spectrum. Now the going gets a little harder.

This one wants to fund childhood education through a tax on people leaving the state for lower taxes. His opponent agrees with that, and furthermore wants to put aside money for a college fund for every means-tested applicant. The third agrees with that, and also wants to distribute the first payments in coin purses made of CEO scrotums.

All have sworn to uphold Oregon’s ban on self-service gas stations. One believes strongly enough in the merit of service-station jobs that she will also insist on reinstating mandatory windshield-cleaning and jumpstart the local uniform industry by requiring the little milkman-style hats. Made of hemp. 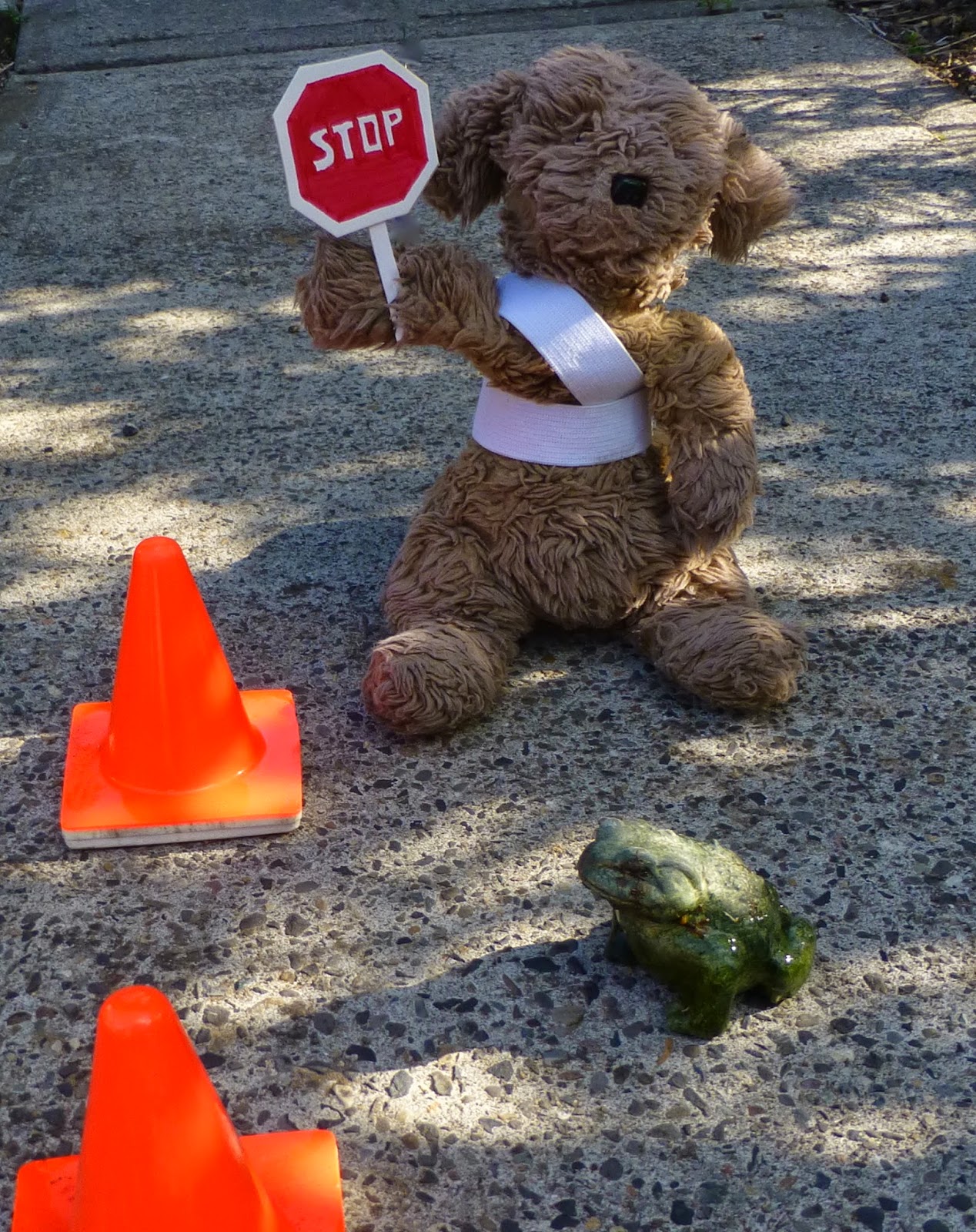 Everyone’s in favor of more greenspaces. Even the Republicans voice their approval for acquiring greenspaces as long as none of their constituents is eyeing the location for an industrial park, a condo development, a parking structure, a toxic metals dump, a mansion, or anything else. Among the Democrats, one insists on a dedicated tax on automobile tires (progressive per radial inch) to fund greenspace maintenance and restoration. A second wants to forgo restoration efforts and instead dedicate that income stream to purchasing more greenspaces and leaving it all the hell alone until it recovers on its own. A third would set aside a small portion for frog and turtle road crossing guards in the springtime.

Everyone’s for gay marriage, which is now legal, of course. Even the conservatives only ask that wedding cake bakers be allowed to slip a copy of John 3:16 inside the box, and pray for the couple as hard as they want in the privacy of their own homes without fear of ridicule.

Doesn’t really matter who you vote for around here. It’s all good.