So they called me after my last mammogram to tell me they weren’t happy with one of the pictures, and would I come in to get the right side done again? And allow time for an ultrasound. Okay. I never did take a good picture.

I’ve done this before. The last time I was in a panic, and when I was told the appointment was a week out, I asked them to call me if there was a cancellation so I could get in earlier. They did call and I shot out for Kaiser like I’d been spring-loaded. We did the mammograms over again, several times, using concentrated little plates to zero in on a particular few inches of my personal geography, and then they shook their heads sadly and led me to ultrasound, and finally they asked me to go in to the doctor’s office for a consultation, and he said everything was fine. Whatever worrisome thing that had been on the film was no longer on the film.

“Where’d it go?” I asked, regretting once again I had not brought extra underpants.

Well, he explained, it probably wasn’t there in the first place. It was just a little mammogram technician joke, something to break up the tedium. In all likelihood she had accidentally gotten a little pleat in there. I can see how it could happen. It’s like when you’re sewing a quilt and there are lots of layers of fabric and batting and thicknesses and everything looks all smooth on top but when you flip it over you discover you’ve stitched wrinkles into the thing.

Anyway I’m not worried about this. It’s probably nothing. And even if it isn’t nothing, time has done a number on my ability to work up a good panic. If they’ve got to get in there and drill or take the whole thing off, so be it. Lop the other one off while you’re at it. I wouldn’t want to end up always walking in circles. 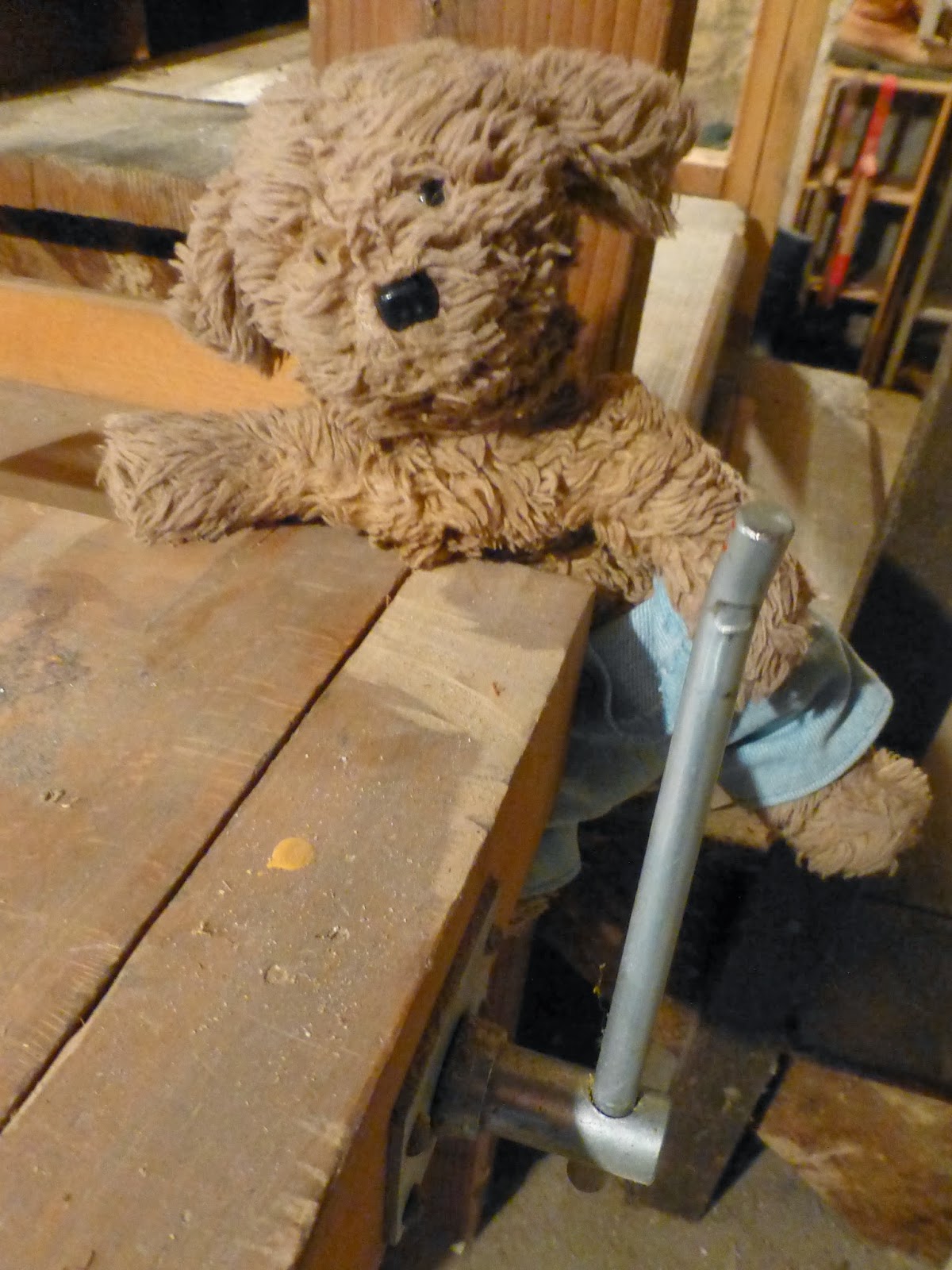 But it’s probably nothing. There’s so much opportunity on a woman like me to stitch in an inadvertent pleat. They don’t take merely the breast, after all. They gather up any flesh in the vicinity and heave that in there, too. After a certain age there’s no real telling what’s breast tissue and what isn’t. Things are sprawling toward the sides and into the back-fat folds and just to be on the safe side they like to haul all of it around and jam it in the vise. For a few seconds, from the rear, I look like a thirteen-year-old. Then they release the plates and everything rolls back and wobbles for a bit before settling down, comfy and loose as the cat’s pajamas.

It was always hard for me to imagine how they were able to do a mammogram on a man. Not the kind of man who has boobs, but ones like Dave. He has everything he’s supposed to, but nothing extra. I worry sometimes that without natural fat gussets, he might rip his skin open while sneezing. And yet, a few years ago, he actually did go in for a mammogram. I have no idea what I was doing that was so danged important that I missed the opportunity to observe that. It is nearly beyond my ability to imagine.

But I have a feeling that if someone were to come in the room while he was undergoing his mammogram, they might have concluded that the plates were locked up, and the technician was sliding him in there like a credit card, trying to pop them open again.

Update: It was nothing. Just another mammogram technician joke. Ha ha ha, mammogram technician! You are a stitch! They were looking for something “below the breast, on the chest wall.” I told you. If I had a tumor under my shoulder-blade, they could find it in a mammogram.