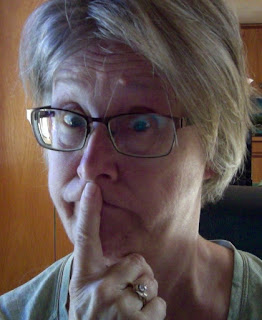 My computer worries about me a little. So every now and then it will pop up and say “The website you are trying to infiltrate may contain third-party pansy pox. Do you want to continue anyway?” And I guess I say “Sure, why not” enough times that now it only offers bulletins sporadically.

Didn’t have a thing to say, for instance, about the thing you click on to find out what your Medieval Warlord name is, which is obviously super cool and which you can get just by typing in your mother’s maiden name, your first pet, and the last eight digits of your Social Security number. (It was dumb, though. I had to put in every pet I ever had plus my anniversary before it came up with something Nordic. All hail Canute the Credulous!)

I don’t really go online much. Not much more than five or ten hours a day all told, and a lot of those hours I would probably have wasted digging for earwax. So I don’t know all the stuff that’s out there. I am comfortable enough with Facebook. Facebook is where all the baby boomers went to find out if the guy in high school was still really cute, and then stuck around when he wasn’t, because it was sort of reassuring. Also, it’s a place to go if you like to see complete sentences. But the rest of the social media thingies are a mystery. I did get a Twitter account because evidently nobody will read your books if you don’t have a bunch of people following your every chirp, but it was incomprehensibly boring and I ignore it. I’m trying to pretend I never joined LinkedIn because I have no interest in finding a job. I don’t know what Snapchat and Instagram are and have no curiosity about them at all. 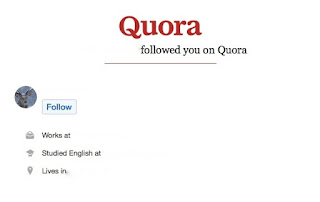 But then my computer started with new warnings. Not popup ones, either–actual emails someone took the time to write, just for me. At first the emails suggested I might be interested in something called Quora. Then it kept coming up with names of friends of mine who like Quora, and started wheedling. Wouldn’t I like to join them? Not really. It’s probably some social medium where you can share smeary photos of the left-most portion of your dinner, fork-side, with ironic captions containing only the initial letters of a sentence, not to exceed twelve characters.

So I ignored all these obvious attempts to grab my attention. My attention deficits are working in my favor these days. 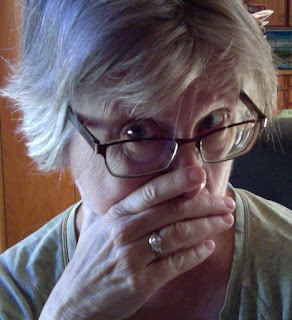 But I’ve never been anywhere near Quora. I don’t even have the passport. And note the past tense. These people are not following me on Quora: there’s no opportunity to whip around and catch them at it. No. They followed me. They stalked me. Without my knowledge. Or is being on Quora like being on methadone? Maybe I have to go to Quora with a big stick and start peeking behind the hedges. But I know what would happen then: