Save The Fetal Corporations! 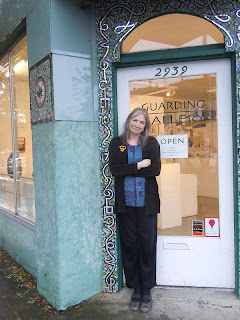 It’s getting on late afternoon, which means it must be about time for another Republican debate. They’re showing up more often than rate-increase notices from the cable company. I try to catch as many as I can, because they’re not going to go on forever. By mutual agreement, they are capping the number at 665.

I find them fascinating. But there’s no danger I’m going to be voting for any of these people. I have a pretty basic set of priorities: I want to see serious progress getting away from a dangerous and unsustainable fossil-fuel economy. I want an equitable and steeply progressive tax structure. I want regulation in place to prevent the plundering of assets by a piratical sliver of the population. I want sound science and a long view to prevail over ignorance, short-sightedness and religiosity. I want a single-payer health care system that covers every American. 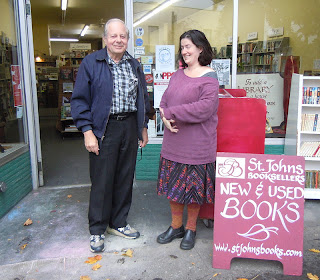 So what we’ve got in the Republican horse race is the promise not to disturb the profit engine of the private insurance industry, the promise to remove regulation, and several propositions for shoving even more of the tax burden onto the middle class. We’ve got the governor of Texas, which is in the process of flaking off and blowing away, insisting that if the climate is changing, it’s only because it wants to change, and putting his state under the protection of the Dunderhead Fairy. One fellow put out an ad featuring his campaign manager taking a long drag on a cigarette. Not to be outdone, another readied one showing her manager in a Klan hat failing to scoop poop. Meanwhile, all expressed a willingness to drill right into our uteruses in case there’s oil there. The only guy who actually put in a sensible health-care program is swearing he didn’t. To their credit, the panelists did stop hopping up and down and nit-picking and throwing shit at each other long enough to scoff at the theory of evolution; and everyone anticipates the Almighty will show up at some point as soon as he is ready to make an endorsement. 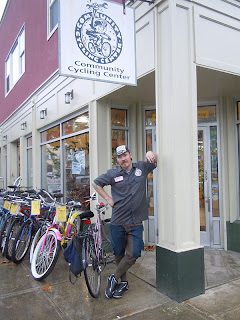 Not my cup of tea, as it were. I didn’t think we had any common ground at all until they weighed in on the Personhood Amendment. They’re in favor. The Personhood Amendment would define a fertilized human egg cell as a human being deserving of all the protection of the law. As a liberal, I agree it’s important to pinpoint the moment a human is created, so we can know when to start taxing it, but there’s a lot of disagreement on what that exact moment is. Some would point to the time of fetal viability; some would say at birth. Some propose a probationary period until age eighteen. Many believe a fertilized egg is at most a potential human, although the same could be said about sperms. (Sperms are unquestionably alive–zippy, even. And you can’t beat their slick delivery system.)

The amendment might have the effect of outlawing many of the most popular forms of birth control, such as the Pill and the IUD, because they make the womb inhospitable to the implantation of the petite human, which would then drift and wither and die before it ever learned how to pull a slot machine. It is being proposed in Mississippi, and no wonder. Sure, Mississippi is already solidly in first place in births to unwed mothers, at over 50%, but Louisiana is hard on its heels. Something had to be done. 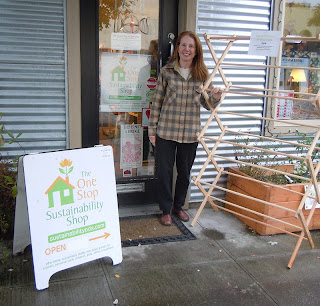 At any rate, finally I can get on the same page as the Republicans. I think we can all agree that corporations are just people, too, really large bloaty ones, with their own hopes and desires and Facebook pages, but they’re big enough to take care of themselves. What we need to protect is the fetal corporations, those little entrepreneurial blastocysts trying to grow to the point they can live on their own. And in order to protect and nurture them, the local book store, the cottage industry, the neighborhood fix-it guy, we need to ensure they are able to thrive in their environment. We need to make sure they have an adequate infrastructure, sewers and roads and whatnot, educated workers, and a population of decently-compensated potential consumers. If guaranteed health care were extended to all, that would help them immensely. 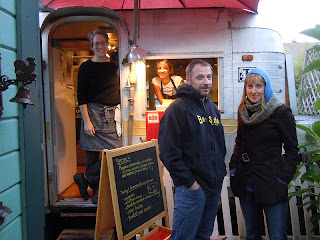 So there’s our common ground. Jump on board, Republicans.