Sewage Treatment Gets A Little Behind 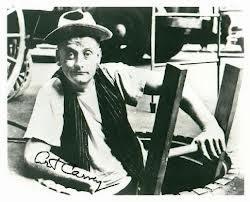 Questions linger about how the two items were found in different sewage treatment plants, and the public, already deeply suspicious of the newer Number One and Number Two options on toilet flush handles, demanded an explanation. Sewage authorities surmise that the division of the body probably occurred post-mortem due to an entanglement with machinery that grinds up sewer contents before sending them to one or the other treatment plant. Officials pointed out in their defense that the original whole woman was no doubt past caring at that point, and that dismemberment was a normal but crucial part of an efficient decomposition process.

Many were struck by the fact that this is the first the public had heard of the discovery. One might have assumed that, two days prior, we might have gotten word that a woman’s lower half was found in a sewage treatment plant; and that subsequently a suspicious corresponding portion was found. Reporters commenting on the oddness of the chronology interviewed the sewage workers to determine why the first discovery was not reported immediately, and were informed that oddities showed up in the sewage on a regular basis. The lower body half was assumed by most, at first, to be another mutant fish of some sort. Those individuals who pointed out at the time that the discovery looked something like a woman were found to be the same individuals who tend to think almost everything looks like a woman, and the rest of the crew had poked fun of them in the swing room while they were out smoking.  Moreover, a considerable number of sewage workers failed to recognize the first discovery as a segment of a woman because they had never personally made it past second base. Only when the top half floated in were they able to piece it together, a project that the night shift attacked with some fervor. 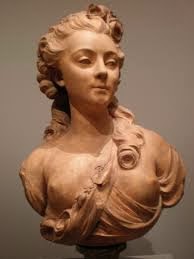 Reattachment proved to be a failure, and efforts were redirected toward reanimating the top half, but it was a bust.

Positive identification was eventually achieved when a missing woman’s child was able to recognize the top half, while her mailman was able to finger the bottom.