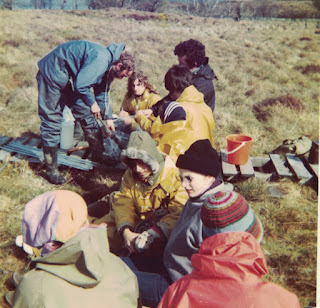 You have to take the good news where you can, and I am pleased to report that Bradshaw’s Desert Parsley is on the rebound after having been declared endangered. It exists in only a few scattered patches in the Willamette Valley here in Oregon and a bit to the north. But it’s gone from 25,000 flowers in 1988 to over 11 million flowers today. Score one for whoever was in charge.

Which leads to the obvious question. No, not “Who cares?” Here at Murrmurrs, Inc., we all care. But who the hell is in charge of counting 11 million Bradshaw’s Desert Parsley plants, and does she have to start over when she’s startled by a cow or something? Clearly there is some heroic botany happening here. As it happens, I have an idea how this is done. And no, they’re not making hashmarks in groups of five until they get to 15 mil. There’s some extrapolation going on. 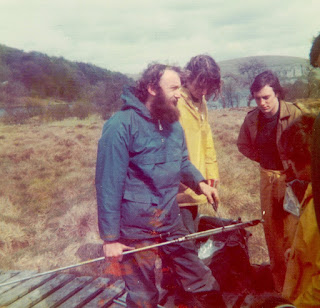 I know this because I took a field botany course my junior year in college. I was pretty excited about botany, until I took a class. I blame my botany professor, who could bore mildew off a shower stall. He could bore the chirp out of a cricket. He could make army ants stop for coffee, mid-march.

I was attending the Sir John Cass College of Science and Technology in northern London. We did a field course in the Midlands in mid-winter. This is sheep country. Rolling hills are shrouded in perpetual fog. It is some kind of foreign European temperature which is colder than anything in Fahrenheit. We are dressed in rain slickers and Wellies and the fog is thick enough to be observed traveling sideways at a crisp pace. Our professor lumbers through his instructions. Sheep are ordinarily resistant to boredom, but all available stock have swiftly retreated to the furthest point of the pasture. We are to lay out a transect and each of us put down a hula hoop at precisely determined points in the grid and count the numbers and species of grasses within the hoop. 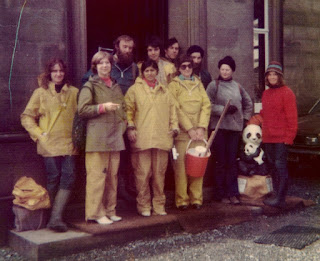 We do this on our hands and knees, some of us with our noses directly above sheep dookie, because the Grid is sacrosanct. Fortunately, our noses are dripping too much to let an odor in sidewise. There are a thousand individual grasses within the hoop. In order to find out what kind they are, we need to tease apart the little blades with our fingers and look for the ligules where the sheath meets the blade and decide if they’re pointy or not. Our fingers quit working about five minutes in. I know this because they still have “minutes” in England and haven’t switched them out for farthings or nodules or something. Determining the species of grass in these conditions is like playing clarinet with boxing gloves on, but colder. From time to time, as one contemplates the sacredness of The Data and its relationship to the number of shits given about it, the wind kicks up and whispers to your brain that death might not be so bad if it involves being boiled in oil.

But hey! Maybe this is just the sort of protocol you need to practice in order to tell if your efforts to encourage the spreading of Bradshaw’s Desert Parsley are a success. 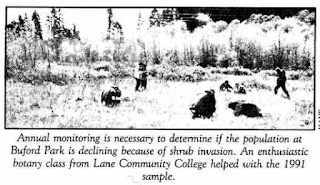 And I’m right. I looked it up. There’s a whole paper on it from 1992 and it even includes a photograph of Dr. Rhoda Love’s Botany Class from Lane Community College, everyone on their hands and knees. The caption refers to the group as “enthusiastic.”

Y’all aren’t going to know this on your own, and it’s a scholarly paper, so I’ll just tell you: that is sarcasm. But hurray for the parsley.