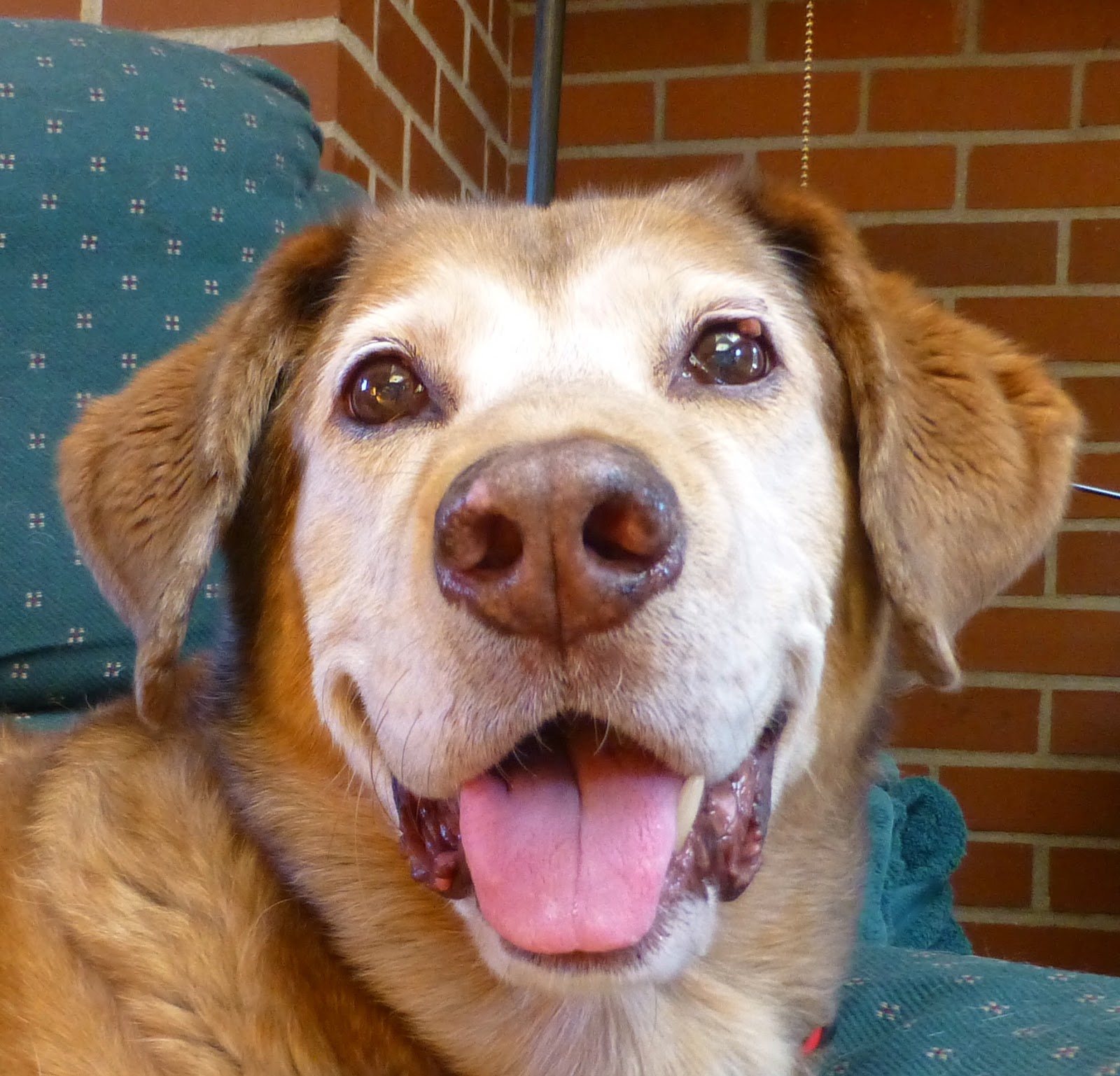 My presidential aspirations were shot years ago because of some photographic evidence that doesn’t play well in Iowa. Also, I’ve said a lot of things that shouldn’t be said in polite company, because I’m never in polite company. Now I hear that Gov. Scott Walker of Wisconsin is in political trouble because he’s allergic to dogs, which is widely considered a fatal character flaw in America. So I’m screwed on that account too. I’m not allergic to dogs, but I don’t have one, and, worse, I don’t want one.

It’s nothing personal. We had a dog, back in the days where you let your dog out to poop in the neighbors’ yards and they let theirs out to poop in yours, and maybe you picked it up with a shovel every couple of weeks when it turned hard and white, but you certainly didn’t bag it up like mixed nuts and carry it around with you. I’m not saying the new protocol isn’t an improvement in many ways, but it took the shine off of dog ownership for us. 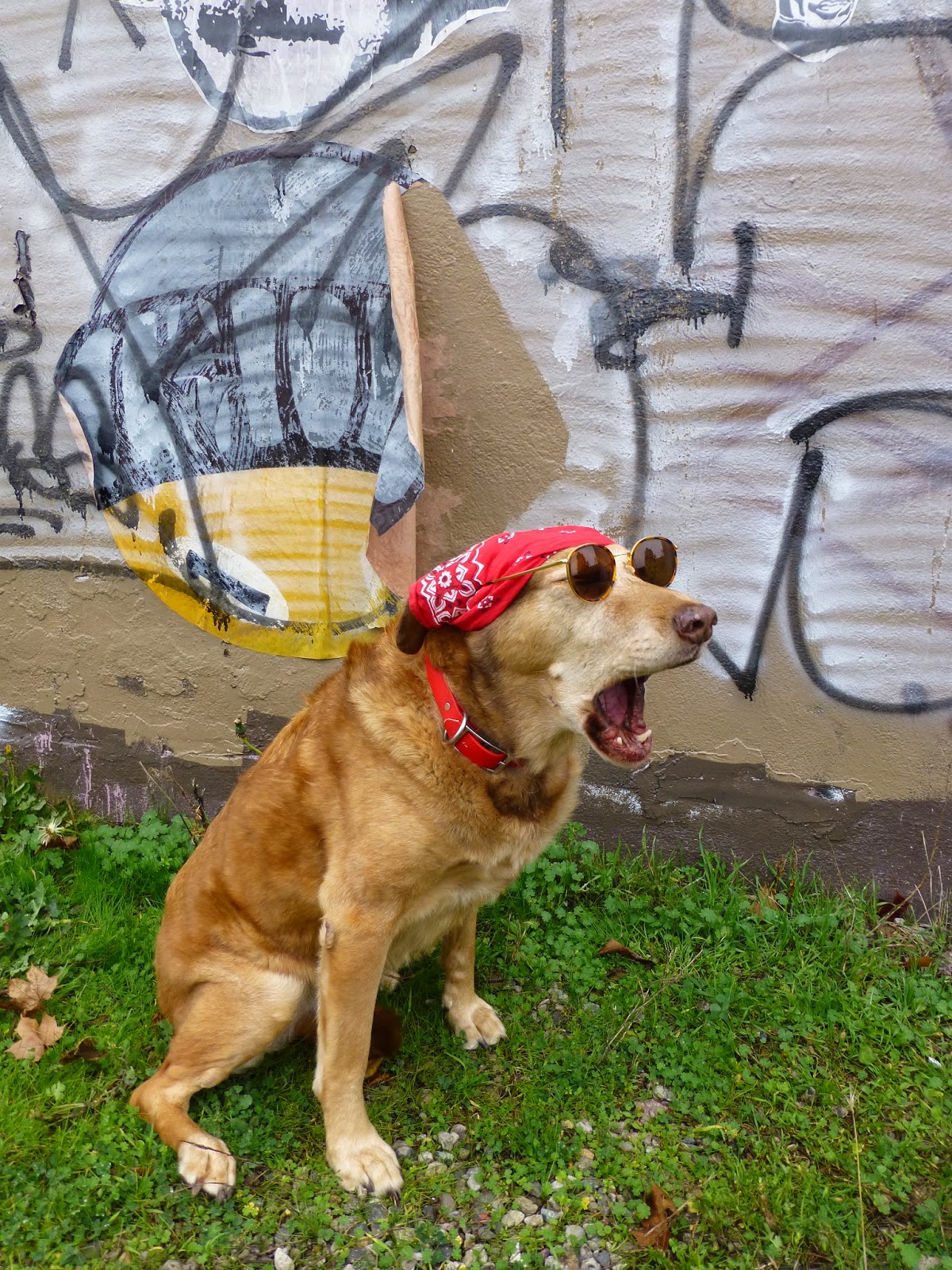 Anyway, dogs are lovely. They’re almost guaranteed to like you whether you deserve it or not, and like you all the time, even when it’s not convenient. We do get to have a really swell dog from time to time as a loaner, when her people cut out for the hinterlands. Dana is a big old orangey dog with the finest smile on two continents, and we like her a whole bunch. Turns out Dana is a poop-on-the-fly sort of gal. She keeps walking and drops a bomb every few feet, as though that’s how she’s planning to find her way back home.

She isn’t at all barky, I’ll give her that. She might pop out a whuff if she sees a critter that needs investigating, but she doesn’t go on and on. Still, there’s a whole drum kit of noise that comes with the dog package, and it takes some getting used to. The cat, not so much. Worst you’re going to get out of the cat is a sort of muffled galloping with auxiliary punctuation in the form of, say, a crashing Christmas tree, but that’s seasonal. But even with the quiet, polite form of dog such as Miss Dana, there’s a lot of clickety clickety clickety of the claws on the floor, and then more clickety clickety clickety, and yet more clickety, followed by someone saying go lie down, followed by the whump of the dog hitting the floor, followed by a prolonged, exquisite sigh of disappointment that there isn’t more going on, followed by the shlurp shmack shloop of a sleepy dog getting her lips at ease for the nap. 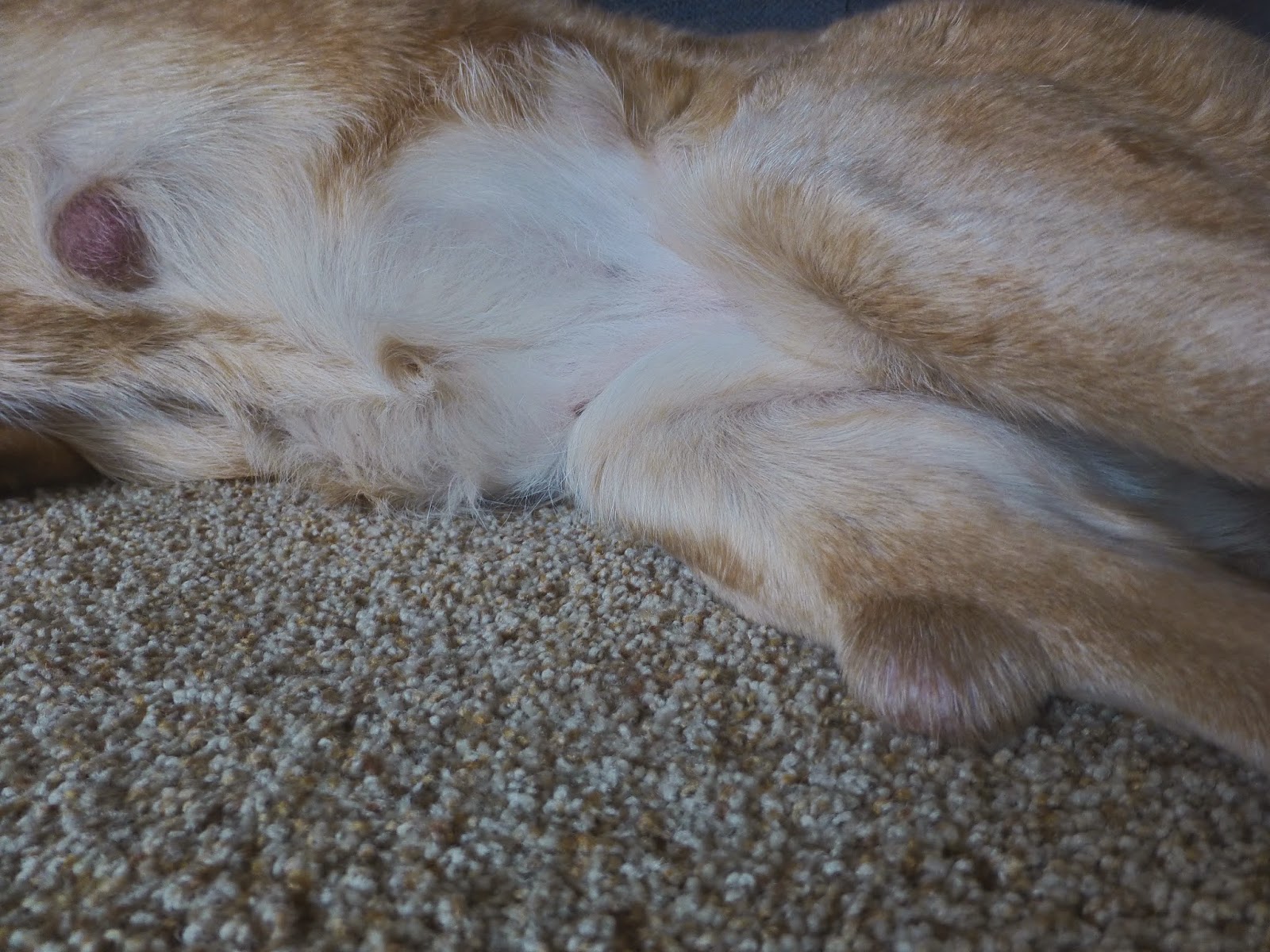 Ordinarily you get a dog like Dana and you wouldn’t expect a lot of ball-licking, though. She never used to have balls, but when she turned five hundred, she started up a ball collection of her own, and she’s gone at it with all the fervor of a girl with a Bedazzler. They’re all over. Back, belly, legs. When she trots it looks like dingle balls on a sombrero. The bigger ones apparently require regular lingual attention. 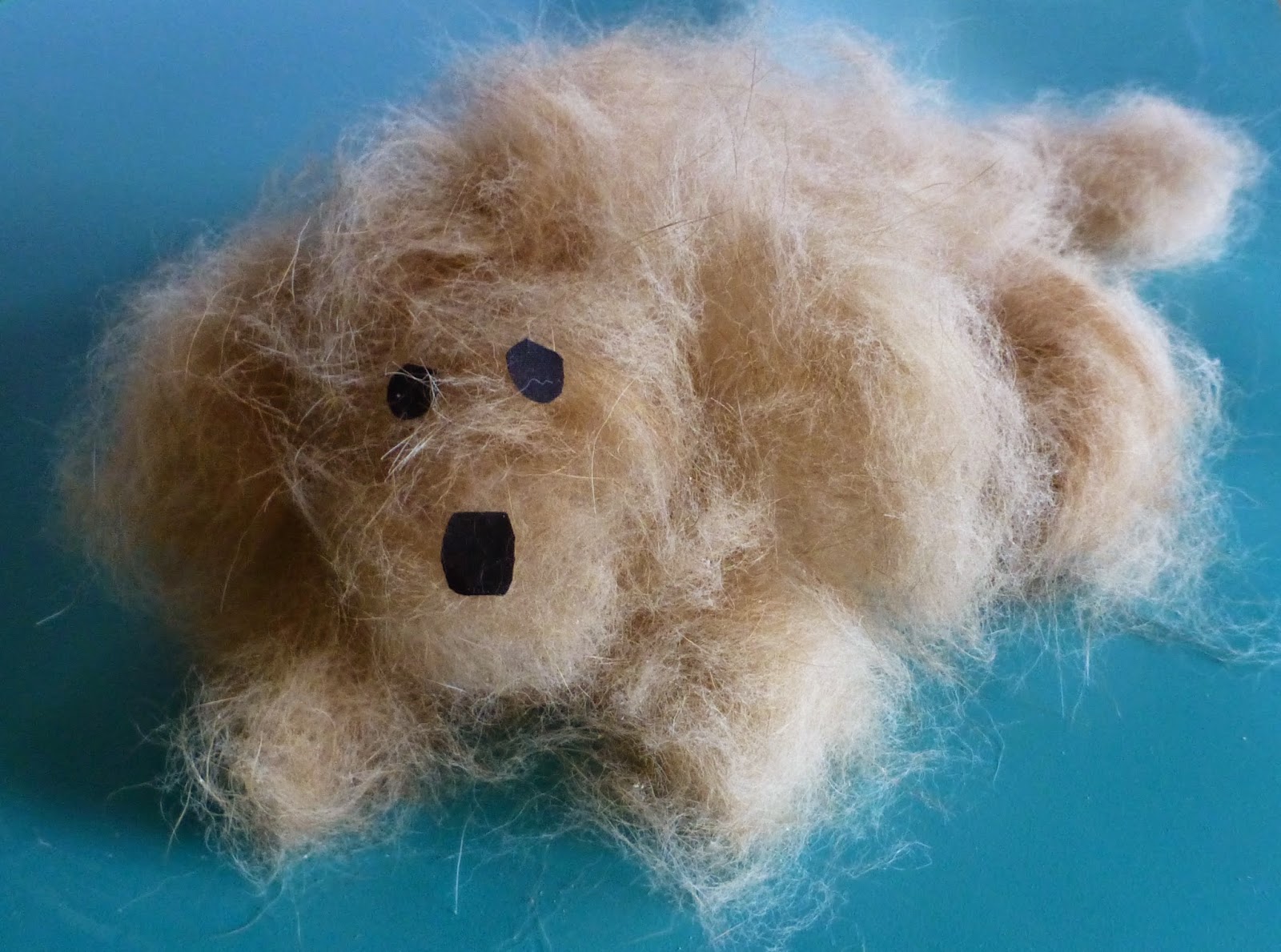 It took a few days for the last item in the sound repertoire to register. It was subtle, almost imperceptible at first–the soundtrack of foreboding, a sort of velvety, benign tinnitus. I couldn’t place it until the day I caught a little movement out of the corner of my eyes. Something was roiling in the periphery: clouds of blondness tumbled along the baseboards, clumps gathered and holed up in the upholstery and thundered across the carpeted plains. Yes. The liberated undercoat of the dog was rounding up a posse and getting ready to do everything but clean up this town. Dana’s a good-natured dog. She’d probably let me vacuum her. If she lets me use the crevice device, that would take care of that other thing.

As it is, though, I think I have enough material to make a swell new dog if I ever get the urge.