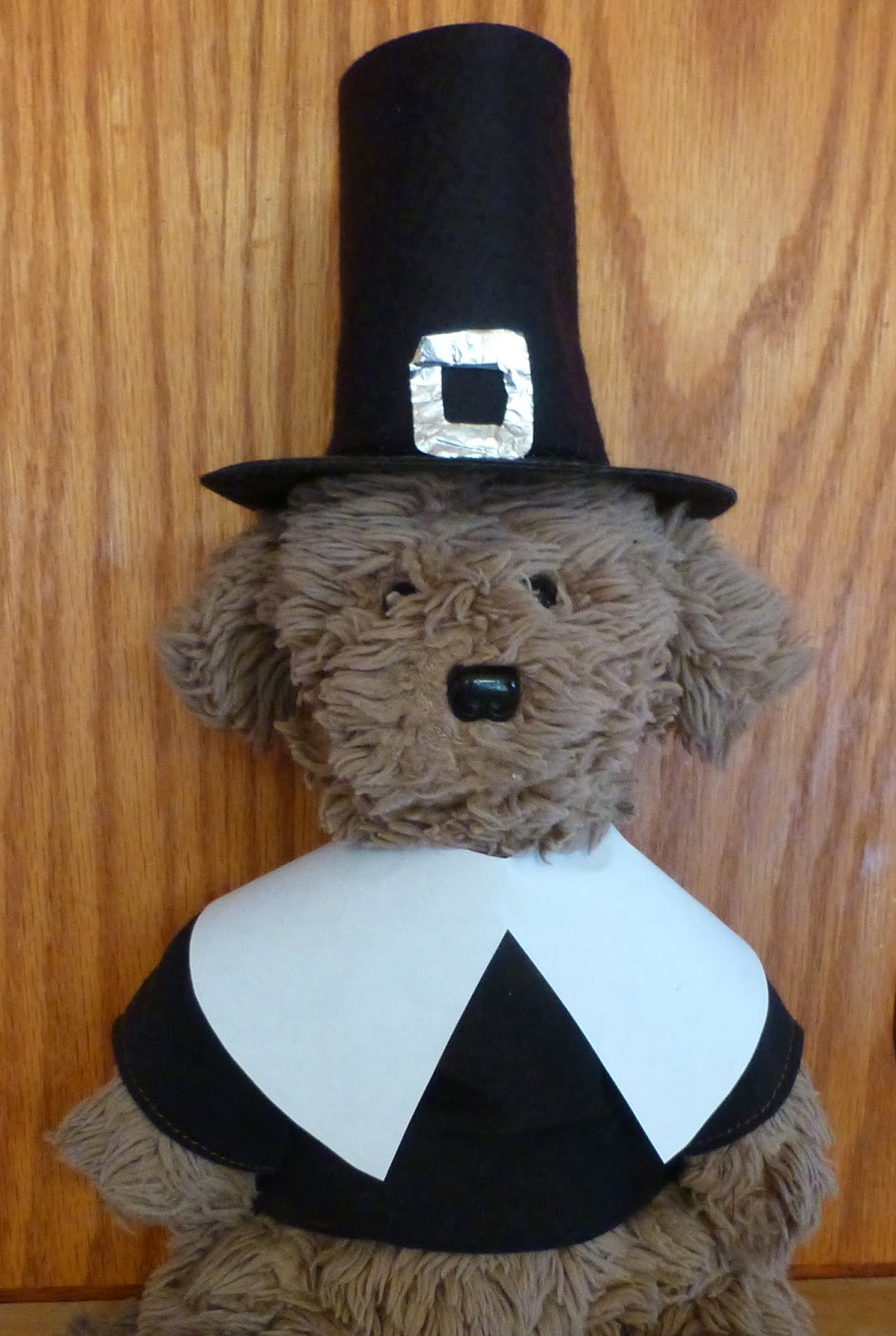 There was nobody in line at the post office. Not one soul. I stifled a gasp, scanned for snipers, and willed my heart rate back down. The clerk smiled at me, but I kept calm.

“Anything fragile, liquid, perishable, or scary in here?” she said, putting my mailing tube on the scale.

“It’s my family tree. I’m sending it to my cousin.”

We had time for that. We had time to stroll all the way back to 1620, when my ancestor boarded the Mayflower. We had all the time in the world. It was dreamlike, magical; we were leaning on either side of the counter in an empty post office lobby. Couldn’t anything be possible on such a day? A small dragon entered briefly, but just to drop off a plate of cookies.

“Can you imagine doing that? Getting on a wooden boat and sailing to the new world? Do you think any of us would do anything that audacious today?” the clerk asked. Sasquatch poked his head in the door and asked for directions to the Department of Motor Vehicles.

“Or Ernest Shackleton!” she continued. She was a non-fiction buff. “Can you imagine trying to cross Antarctica and your ship’s been crushed by ice and it’s just you and the dogs and the scurvy and you’re stranded on a floe for, like, over a year, and have to try to sail out in a tiny dinghy with a little bag of sandwiches? Honestly. I wonder if anyone alive today would dare to do such a thing.”

“Sure we would. I mean, I’m not cut out for the South Pole, but I could see myself getting on a wagon and heading out west to parts unknown,” I said, nibbling a cookie. “It’s one thing to face guaranteed danger, and a whole other thing to get started on something that turns out to be dangerous once you’re on the road.” Take the Oregon Trail. You’re already starving, and you think things could only be better somewhere else. You’re going to give it a whirl. It’s not like anyone is sending postcards back from Donner Pass. Miss you! Wish you were here. You little fatty.


I considered her original question. Sure, I could get on the Mayflower. All your friends are getting on the Mayflower. You can’t wait to get away from your home town, and there might be cute boys in the new world. It’s not like someone is offering you three months of nausea and rats followed by winter and a protracted death, and you’re thinking sign me up.


“I guess,” she said, stretching her back against the postage meter machine, as a trio of fairies flew over the stamps display and vanished in a swirl of sparkle dust. “But think about it. We’re getting to the point now where Shackleton could probably waltz over to the South Pole in his bunny slippers, but most of us aren’t even willing to make a single sacrifice to combat climate change. It just doesn’t seem like anyone does anything truly brave anymore. We’re all set in our ways, too used to our own comfort.” She scratched her back with the mailing tube. “Bra strap,” she explained, grimacing.

“Horrible. And those little tags in the back of your shirt? The worst.”

“Anyway, I t hink you’re selling people short. Those pioneers were no braver than we are,” I said. I can’t sing in public without breaking into the trembles. I jump a foot whenever my cell phone goes off in my pocket; it might as well be a moisture alarm. “We’ve still got what it takes. It’s just that there aren’t as many unknowns anymore.”

“I guess. Do you think it takes more courage to face the unknown, or a known danger?”

“Known danger. Definitely. That’s the only difference. Maybe we wouldn’t jump out of a balloon at the edge of space, but we’d totally follow a wagon train across the mountains if that was the thing to do.” Fifteen minutes earlier, while I was walking to the post office, a nesting songbird dive-bombed my head for two blocks. As soon as I get home, I’ll have to change my shorts.

“Maybe you’re right. Maybe sometimes all courage is about is just deciding to start something, and then the rest takes care of itself.”

“You know it. Shoot, yeah, I’d get in that Mayflower. Heck,” I said, pointing at the mailing tube, “it’s in my blood!”

I won’t pass a tractor on a two-lane road.