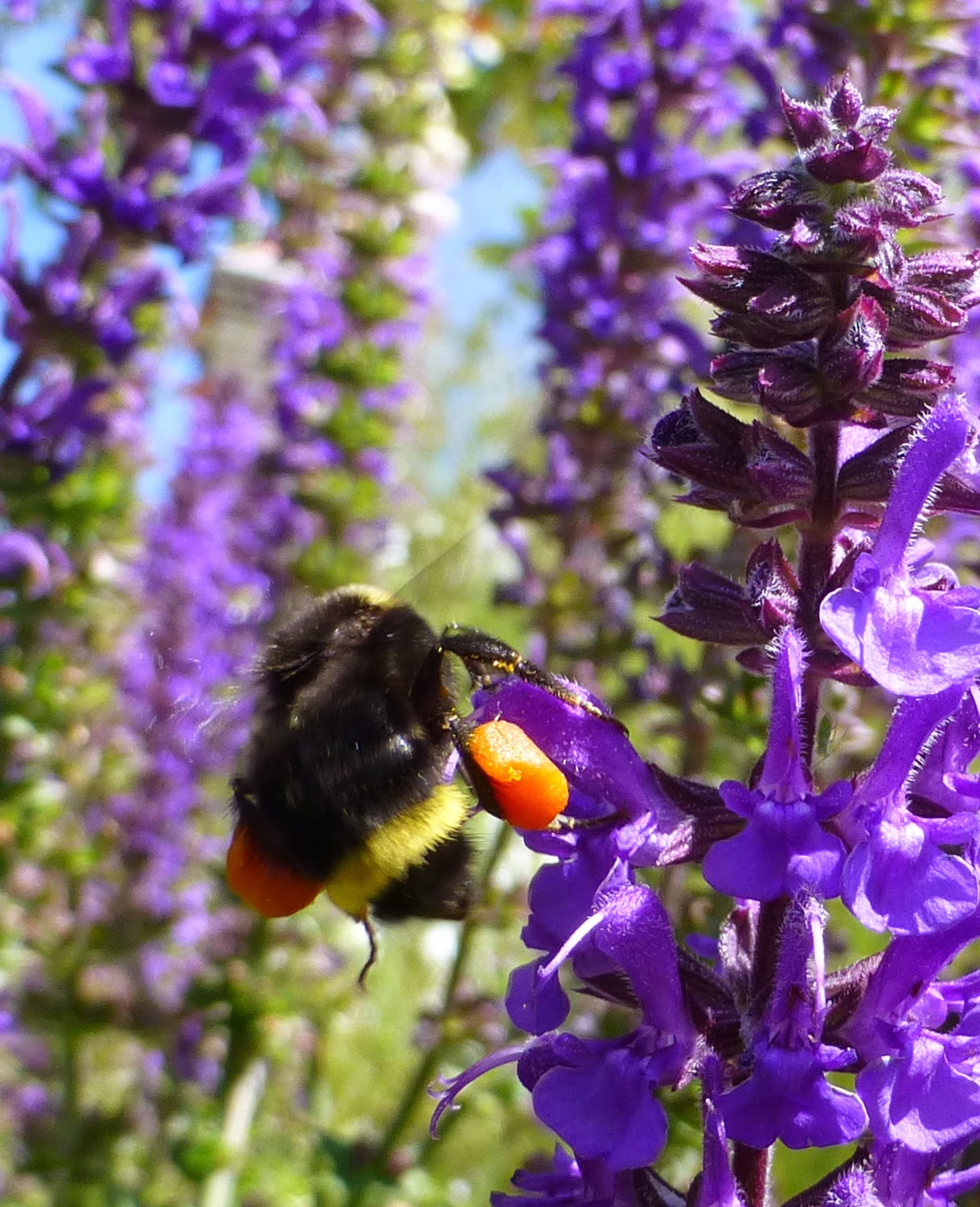 We are indebted to Mr. Michael L. Smith for advancing science in the field of bee sting excruciation, building on the previous work of Justin Ole “Holy” Schmidt. Mr. Smith had struggled for years to come up with suitable ground-breaking material for publishable research. The Schmidt Sting Pain Index had already been developed, allowing even laymen to reliably gauge exactly how much it sucked to be stung by any of 78 varieties of bee. What was not yet known, Mr. Smith realized in a flash of inspiration he likened to Watson’s and Crick’s discovery of the double-helix, was precisely how much more it sucked to be stung in different areas. Of the anatomy. (It had already been determined that bee stings in Saskatchewan are considerably easier to tolerate than bee stings in Panama.)

Peer reviewers noted that a flaw in Mr. Smith’s research is that it involved only a single subject (himself). Mr. Smith explained he had been unable to round up any bee sting volunteers, when an improbable 100% of his calls to friends and colleagues went straight to voice mail; and an early effort involving stinging a shaved cat was abandoned due to acute blood loss in the researcher. Mr. Smith defends his efforts, noting that the widely-accepted Schmidt Sting Pain Index also was tested on only a single subject, according to a representative of the estate of Ole Schmidt. 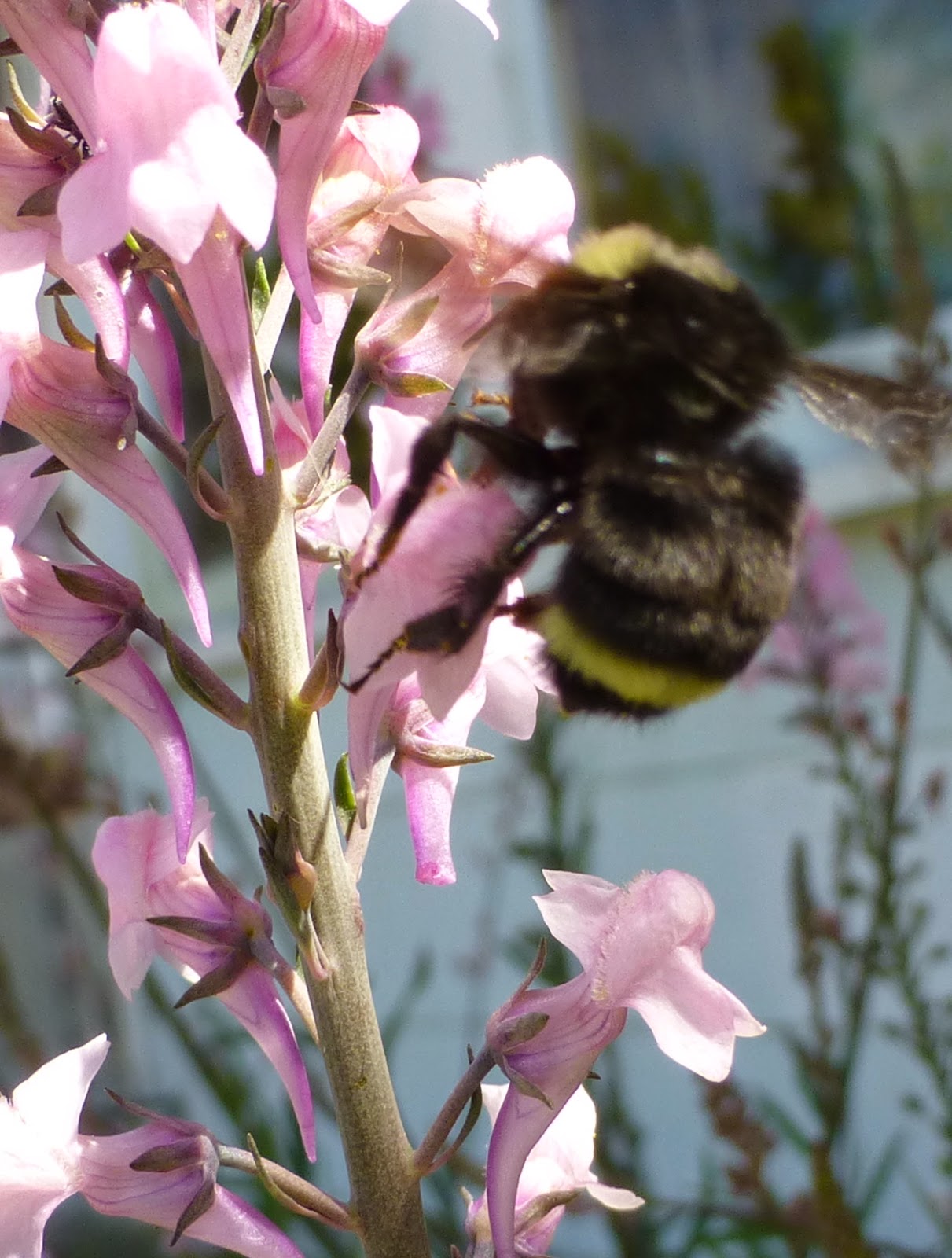 Mr. Smith’s methodology was precise. He used only guard bees from his own hives, identifying them by their stance. He picked them up with forceps, dropped them in a box, and used them immediately. Guard bees with a wide stance were assumed to be picking each other up.

Each bee was held by the wings and pressed against his body in one of 25 specific locations and held there for five seconds after sting penetration. Five stings per day were self-administered and rated on a 1-to-10 scale of pain until all 25 predetermined locations had been tested in a random order. The rotation was repeated twice more, for a total of three stings per location. Certain body parts required Mr. Smith to use a mirror and an erect posture during stinging. Mr. Smith’s youth worked in his favor; ease of erection was not deemed to be a factor.

The three body parts that experienced the least pain were the middle toe tip, the upper arm, and, not surprisingly in Mr. Smith’s case, the head. The most painful sting locations were the penis shaft, the upper lip, and the nostril. A sting in the nostril (8.3 out of 10 on the Smith index) produced sneezing, tears, copious flow of mucus, and the permanent departure of Mrs. Smith, who is reported to not be able to even handle any of this right now. 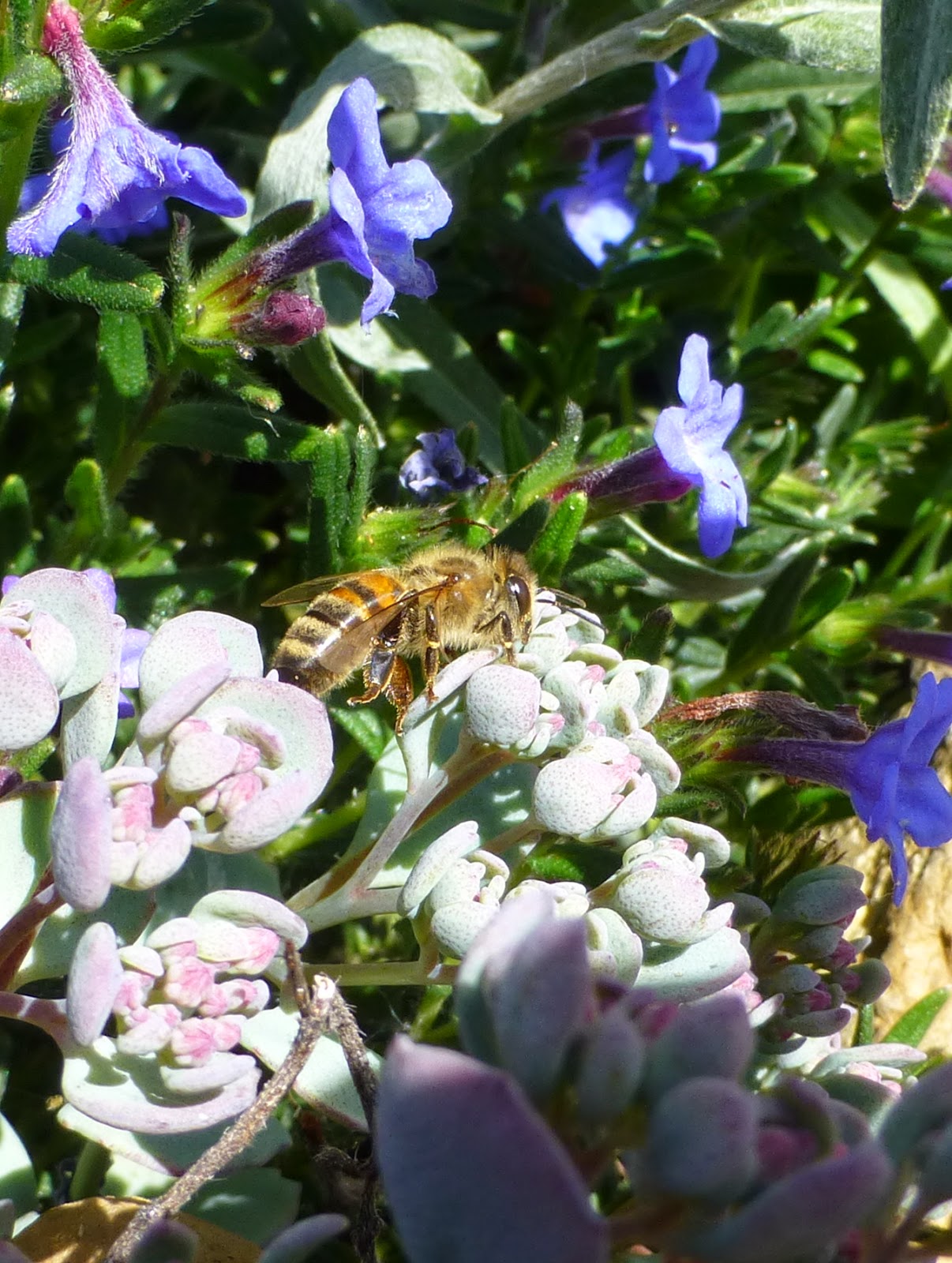 Conclusions are muted, as it has been pointed out that the new Smith Index of Bee Sting Pain Variability is reliably accurate in rating pain variability in Mr. Smith only, and may not apply generally, or to persons not in possession of a penis shaft. In an interview post-publication, Mr. Smith indicated he is in training to attempt a perfect 10 on the pain scale, a result he expects might be achieved if, under certain special circumstances, a single bee sting might be applied to the upper lip, nostril, and penis shaft at the same time.

We are indebted to faithful reader Kat Satnik for alerting us to this important scientific development.