The Waterbeds Of Doom 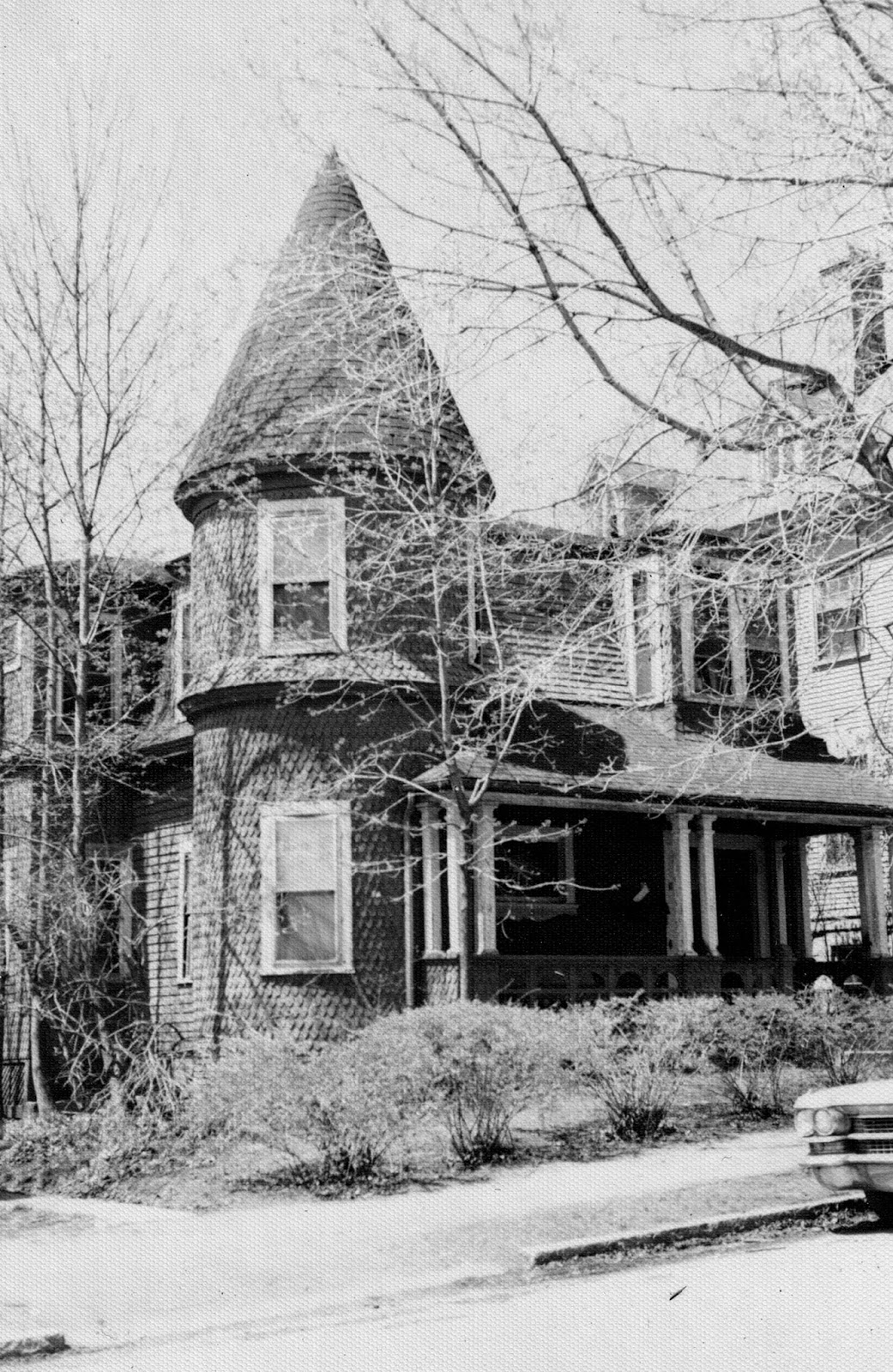 It’s finished. Empires rose and fell in the meantime, dreams were hatched and dashed, and new paradigms were shifted, but finally my new operating system was successfully downloaded. All that was left was the installation. I let my cursor hover over the “install” button for a few moments and then clicked it with all the resignation of a condemned sailor putting his first foot on the plank.

After a bit of navigation, everything went blank except for the progress bar on the installation, which indicated that there were 22 minutes left. I walked away. A half hour later, there was a dab of progress showing on the bar and the suggestion that there were now 23 minutes left. All right. That is progress, of a sort, and I’m accustomed to the tendency of my computer to be creative about time passage. In fact, after observing things take longer and longer the more progress is made, I’ve fantasized about a way of living forever if only I could get my lifeline depicted on my screen.

Clearly the machine had a bolus of something, like a big wad of meat that gets stuck halfway down and must resolve itself with difficulty. I walked away again. If the sucker was going to figure out a way to Heimlich itself, I didn’t want to be around when my documents started spewing across the room.

But my trepidation only increased. Was this the very worst thing I could do? Was I going to regret installing this thing as soon as it launched? Every item on my screen had already disappeared except the installation window and there didn’t appear to be an ABORT button. I didn’t know how long the plank was. I left the house.

This is what I do. My capacity for pretending something is not happening is world-class. Forty-some years ago, my roommates and I all bought waterbeds at once. It was socially mandatory. Someone on campus who looked like a hippie but had a prematurely entrepreneurial soul had gotten himself a waterbed distribution franchise, and put out the word that waterbeds were sexy and far-out. Anyway, we all got them, nailed boards together as frames, and hauled in a set of hoses to fill them. We were living in a charming but rickety Victorian house held together by cobwebs and cat shit and fossilized dust, and once we had our hoses in place and turned the water on, we watched in growing silence as the waterbeds remained flat for an alarmingly long time. Someone did a rough calculation of the volume of water required and we tried to remember what a cubic foot of water weighed and gave the whole conundrum the good old college try, but too many of us were liberal arts majors to feel confident about the conclusion, so instead we went out for pizza. If the house was going to come down, it made sense to not be in it at the time.

We did a back-of-the-napkin calculation that the beds would be filled by the time we polished off a large pizza, and then we went back. The beds were duly filled, the house remained upright, and all that was left was to have fun with them until the novelty wore off, which took about a week. By that time, we’d observed that rocking and rolling is more fun if it isn’t happening all the time. If one person turned over, the other one got beached into the wall on a high tide. And it was really hard to get out of the damn things, especially since they weren’t raised off the floor. Unfortunately, it was now a matter of campus dogma that waterbeds were far-out and sexy, so it was no longer possible to express a dissenting opinion. And we all kept them until we had to move, and gradually, as a population, we motivated back to standard mattresses.

What does this say about us?

Obviously, that we were renting.

But my Yosemite installation was happening in my own house, and eventually I had to trudge back inside and check on things. The new operating system, miraculously, was up and running. Now it was just a matter of getting used to it. There was going to be a lot of rocking and rolling and I wouldn’t be able to count on anything staying put.

But there’s no getting out of it now. Not at my age.