To Con A Sewer 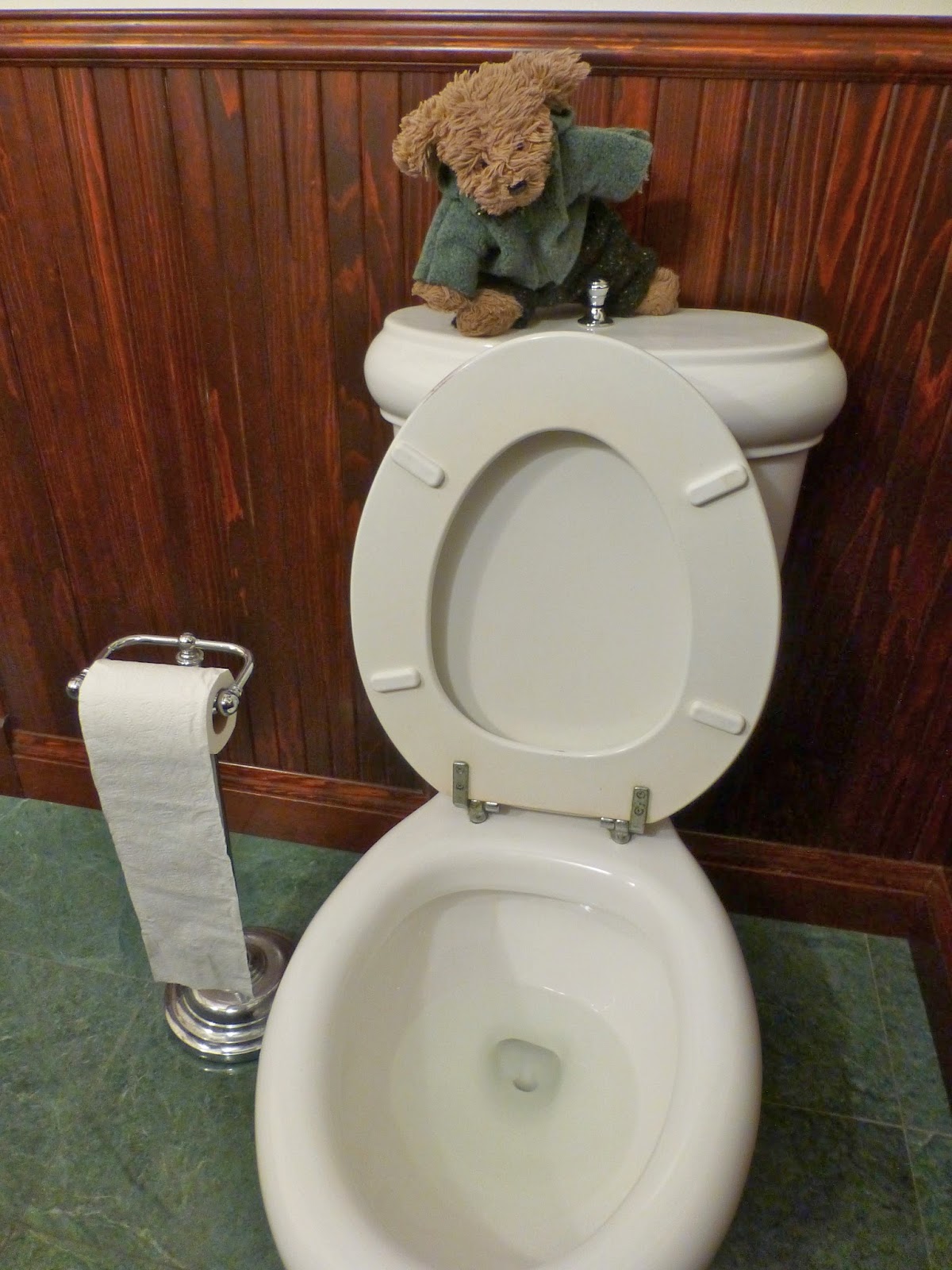 London: A sewage worker has become an unlikely hero after taking three weeks to defeat a toxic 15-tonne ball of congealed fat the size of a bus that came close to turning parts of the London borough of Kingston upon Thames into a cesspit.


The fatberg, that enormous mass of congealed fat and paper products that recently threatened to overwhelm London’s sewer system, was not the first of its kind, nor, many say, will it be the last, or largest. As long as thirty years ago there were some that had warned about the eventuality of the fatberg. Theirs were lonely voices crying in the wilderness, but for the most part they went unheard, dismissed as cranks and worse. Only now are people beginning to pay attention; but not enough attention, some fear, and probably not in time.

“We’ve been predicting this,” said Dr. Xavier Draneau of the Institute for Sewer Alarmism, shaking his head, “but even now, not enough people are taking this threat seriously.”

Draneau, speaking at the Senate Select Subcommittee on Poop Outcomes, pointed out that the fatberg itself seemed like enough of an anomaly that it was hard to get people to put two and two together. “That’s human nature. It’s one thing to read about a fatberg accumulating below street level and out of sight of all but a small contingent of sewer workers, and it’s quite another to imagine spontaneous geysers of poop spurting out of your own toilet for eternity. The trouble is, faced with such a dire scenario, the average person refuses to imagine it will affect him personally. And thus, politically, it’s a hard sell.”

“It” is the complete ban of the sale of Wet Wipes. Wet wipes and similar convenient personal hygiene enhancement products are believed by 98% of the world’s sewer scientists to be the culprit in most of the serious sewer blockage. Their use has expanded exponentially from a few isolated customers with inflamed tissue issues to a much broader segment of society demanding ever higher standards of cleanliness. The sewer scientists pin the blame squarely on the powerful Wet Wipes industry and its successful advertising campaign to persuade the public of the natural wretchedness of its collective anus. The soothing nature of the product has quickly transformed it in the public eye from a luxury to an entitlement. Youngsters raised on Wet Wipes cannot imagine a world in which they never existed. 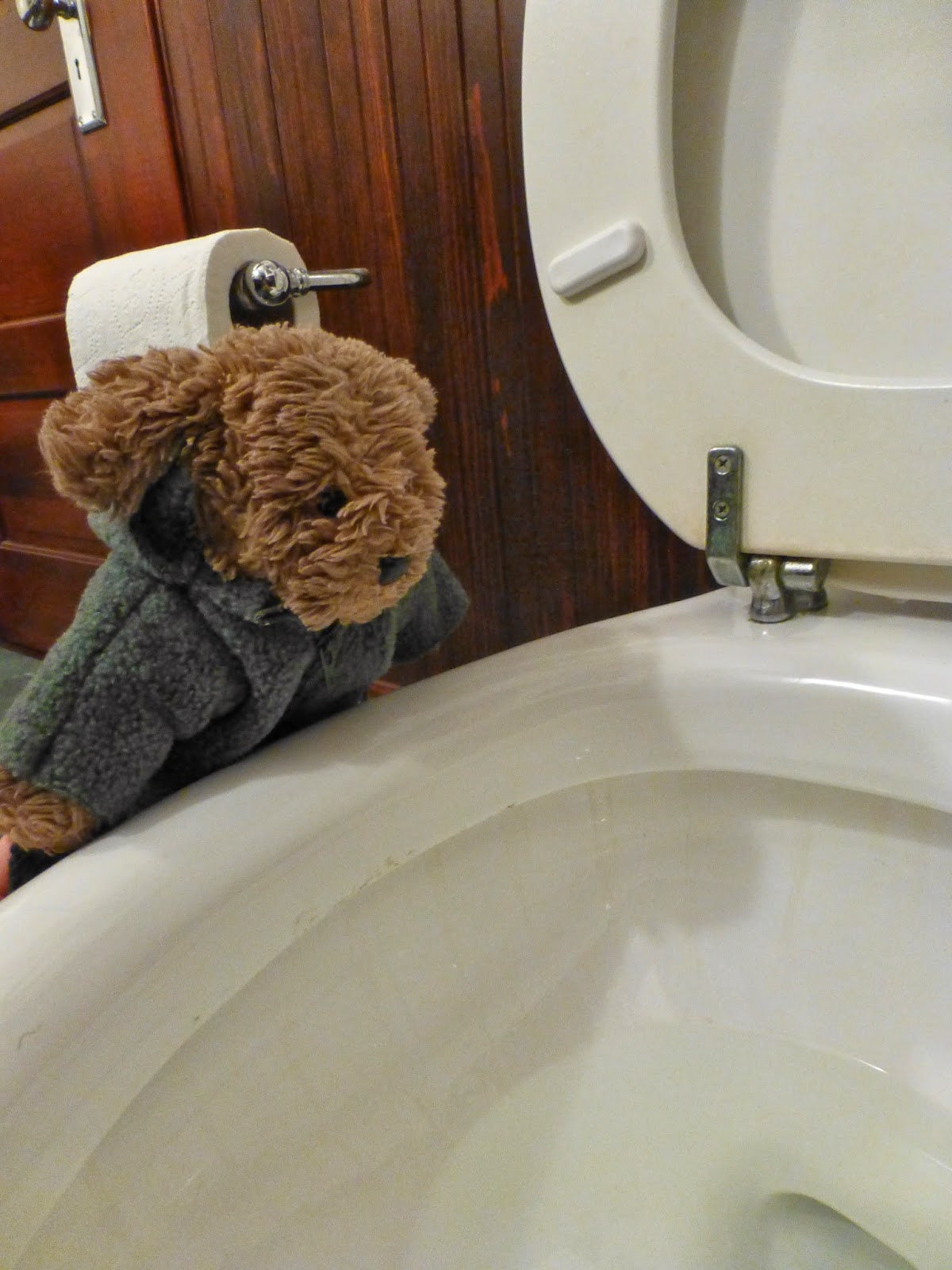 Industry spokesman Jess Crammit insisted its product was not to blame, citing, as evidence, an email purportedly leaked from a sewer scientist’s private account in which he referred to Wet Wipes users in a mocking tone. Observers of Congress agree that an outright ban has little traction in the Senate, and members of the House were all seen leaving the chamber with gift bags of Wet Wipes and perforated rolls of $100 bills. A whisper campaign on the internet insists that the government has plans in place to mobilize a crack team of Wipes-Source inspectors. In the face of an impasse, sewer activist Duke Conaway says he can sense the beginnings of what he hopes is a massive movement. In lieu of action on the legislative front, he says, there must be a new education effort to advise the population of the Wet Wipes threat. House leaders have indicated no objections as long as no public monies are expended.

“One of the problems,” Conaway said, “is that the Wet Wipe industry has succeeded in being able to advertise their product as ‘flushable.’ We’re very concerned about that.”

Mr. Crammit countered that the product is, indeed, flushable. But “flushable,” says Conaway, “is not a precise legal term. My three-year-old son thinks overcoats are flushable. That doesn’t make it a good idea. Just because you can flush something doesn’t mean you should flush something. There’s a real disconnect in the public mind between the use of a product advertised as flushable and the catastrophic state of our sewer system. We’re living in a flushable society,” he went on, his voice straining higher, “where as long as something goes away where we can’t see it, we don’t have to worry about it. And now,” he said, beginning to whine in earnest, “thanks to the proposed Wet Wipes Protection Act, we can’t even get them to take ‘flushable’ off the label.”

Attention flicked to the side as a man lumbered up to the microphone and began to speak in a sludgy, deliberate, and yet oddly cheerful cadence. “There’s still time if we just switched to single-ply,” Al Gore said. Go to hell, America said, rolling all its eyes.