Twelve Plus A Spare 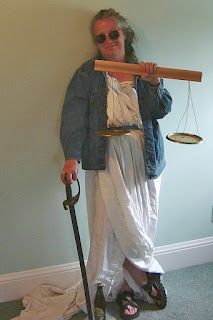 Ah, jury duty. It’s been a decade or so, but before that they called me up every other Wednesday, seemed like. The first few times I was called, the service was for two weeks. That was back when people had careers and maybe were represented by unions and in general the jury duty was an inconvenience or a slight financial hit. These days people’s expectations of scraping together food and shelter are much reduced, a condition referred to on the right as “freedom.” You ask half the prospective juror pool to sit for two weeks, you’re going to run into some attrition in the form of starvation deaths and homicide.

So we are now asked to show up for two days. And that should do it, unless you get called to sit on a trial that lasts longer than that. Which, naturally, is what happened to me.

I’m a union girl and I’m getting my pension either way, so I’m not out any cash. Still, I thought a nice boutique trial of a day or so would be just the ticket, a possible blog post, and an opportunity to dish out a tidbit of justice. More than two days, I felt, was asking a lot of an old lady with a novel to write. Who likes to sleep in.

Our trial was going to go nearly two weeks, so they called up 40 jurors with the hope of sieving out 13. Would this trial present a hardship to anyone? 40 hands shot up and waved like a wheat field. I made an effort but it was clear I was not getting out of this. 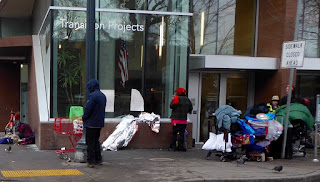 An amazing percentage of people, as it turns out, could be described as living paycheck to paycheck, if only they got paychecks. As the hardship stories rolled toward the back of the room, we met folks who were liable to lose two or three of the minimum-wage jobs they were splicing together between food stamp allotments. Or who were going to be out forty big ones if they miss their next plasma donation. Or who were at risk of losing their favorite spot on a warm street grate. Ladies and gentlemen, it’s getting medieval out there. 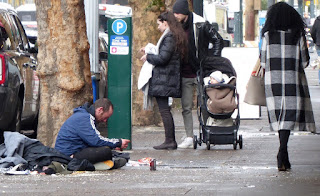 Then there were the medical hardships. Front row, a juror’s hip screws were liable to pop out if she had to sit in a juror chair for too many hours in a row. Juror #21 couldn’t guarantee he wouldn’t bust out howling after three or four days. Juror #28 is the sole caregiver for her mother, who might start to wander if she isn’t locked in her bedroom, and the fire department had words with her about that the last time. Third row back, grandpa eats wallpaper if left unsupervised. Fourth row: there’s a basket of puppies attached to an explosive device that will detonate if the juror’s ankle monitor doesn’t register inside his house at least once every four hours. 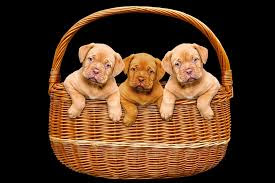 The judge worked the room. Was Juror #32 aware that sperm donations pay better than plasma? Could Mother benefit from a support hamster? Might it be possible to paint over the wallpaper? What kind of puppies? Don’t explosive devices have a less than even chance of going off, on average?

Eventually thirteen of us pulled the short straws and filed in to the jury box. We looked either sullen or sober, depending on your viewpoint. We were sworn in. We, by gum, were set to drop a load of justice on the county. A bigger load than we’d hoped to, but still.