Unitarian For A Day 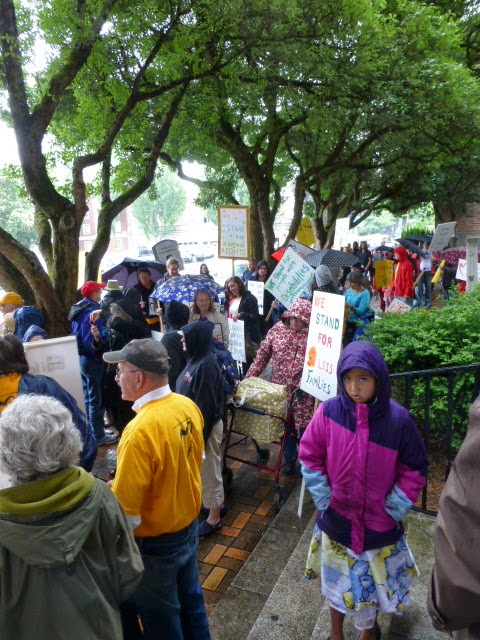 
This is true, but I’m not all that far away from being a Unitarian. The motto of the Unitarian Universalist Church is “whatever.” Unitarians have been around a long time. There’s some indication there were even some rooting around the Transylvania region in the 1500s. The main thing that set them apart, in the early years, was their rejection of the Trinity. The Trinity is a little odd anyway. It’s the notion that you have your God, your Son Of God, and your Holy Ghost, three persons, but really all the same person, one of which is more of a vapor. It’s designed to be mysterious. There’s no point in being God if everybody gets you. 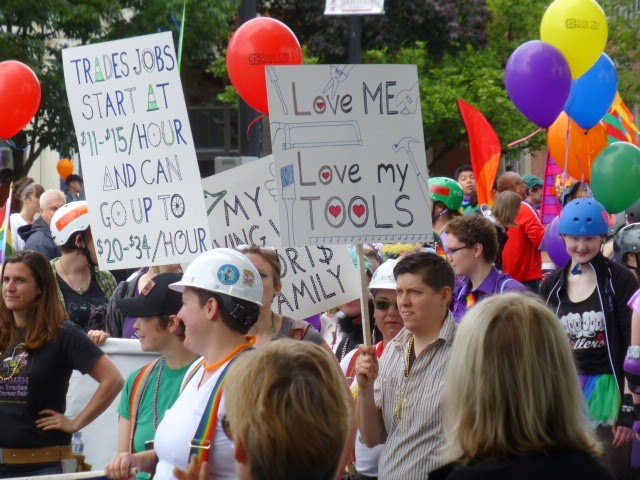 The early Unitarians thought this was pointless. There is only one God, with only one change of clothes. They liked Jesus well enough, but didn’t get into his paternity. They didn’t have him going up to heaven and sitting at God’s right hand. According to the doctrine of the Trinity, sitting at your own right hand is something you can do if you are really big, which most people agree God is.

Later the Unitarians found a lot of other things in the scripture that didn’t sit right with them, such as the Virgin Birth. They didn’t buy that. Really, if Joseph did, that’s all that matters. And what with one thing and another, and doubt being cast about a lot of your so-called miracles, they abandoned the notion that the Bible was all that reliable. In general, they embraced science and intellectualism. And in general, they didn’t believe any one religion had all the answers, and one must be open to new ideas. This is one reason a lot of people don’t count Unitarianism as a religion at all. True religions are a hell of a lot more sure of themselves. You can’t go to war over “whatever.”

Well, Unitarians aren’t as interested in going to war. They are interested in having an open mind and an open heart and aspiring to be kind. Right there, that’s going to sieve out a lot of your other world religions. Unitarians are so little bound by creed that they embrace agnostics, atheists, humanists, Jews, Buddhists, and pagans. In fact, one working definition of a Unitarian is “someone who goes to a Unitarian church.”

Which makes me, ipso fatso, a Unitarian, because I went to the Unitarian church to meet up with the rest of my marching squad. I didn’t go inside. These things take time.