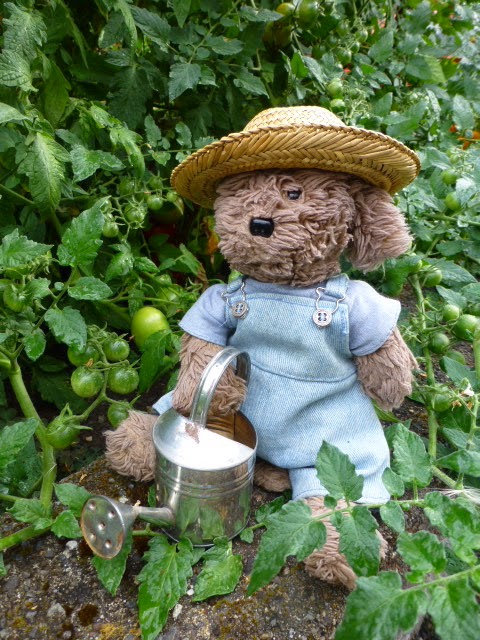 In Oregon, where our schools are inadequately funded and some counties don’t have the tax base to hire a sheriff, we are finally being showered with cash. Record amounts of the stuff are pouring in to defeat a little ballot initiative that doesn’t even have guns or fetuses in it anywhere.

The initiative, to require labeling of genetically modified foods, is similar to ones already defeated in neighboring California and Washington. All three started with polls indicating some 80% of the voters approve of labeling, but support dwindled under a crush of TV ads financed by the likes of Coca-Cola. The ads are following a well-worn, successful script. And it’s aimed right at liberals.

If it was aimed at conservatives, many of whom might not care one way or the other about GMOs, there’d be a lot about “government overreach.” There might be a suggestion that GMO labeling is a threat, somehow, to job creation, or personal liberty. And that it would be horribly expensive.

This campaign does indeed say that it would be horribly expensive, but adds that “it would hurt those who can afford it the least.” That part is for the liberals, who are happy to buy heirloom arugula at Whole Foods but can be expected to care about the poor. In fact, one ad soberly maintains that adding GMO labeling to all the other labeling that is already required would raise grocery bills by “up to $500 a year” for a family of four. Gracious! Evidently we will need to examine each head of cauliflower before sharpening up the ostrich plume and inking the results. (Independent analysts put it closer to $2-3 per year, which is, after all, included in the “up to $500” claim; and when you’ve got the coin to drop millions of dollars on a campaign, the difference between two dollars and five hundred dollars is kind of a rounding error.)

Point number two, for the liberals: this measure is “poorly worded.” Liberals will respond to that. Some of us devote hours every week to correcting other people’s apostrophe use. Let’s see, says the liberal: I like this measure, but could it be worded differently? Might there be unforeseen consequences from the way it’s worded now? Things that only a very thoughtful person might anticipate? I’m a thoughtful person…maybe it’s the right idea, but the wrong measure. The liberal’s pencil hovers over the “no” column. 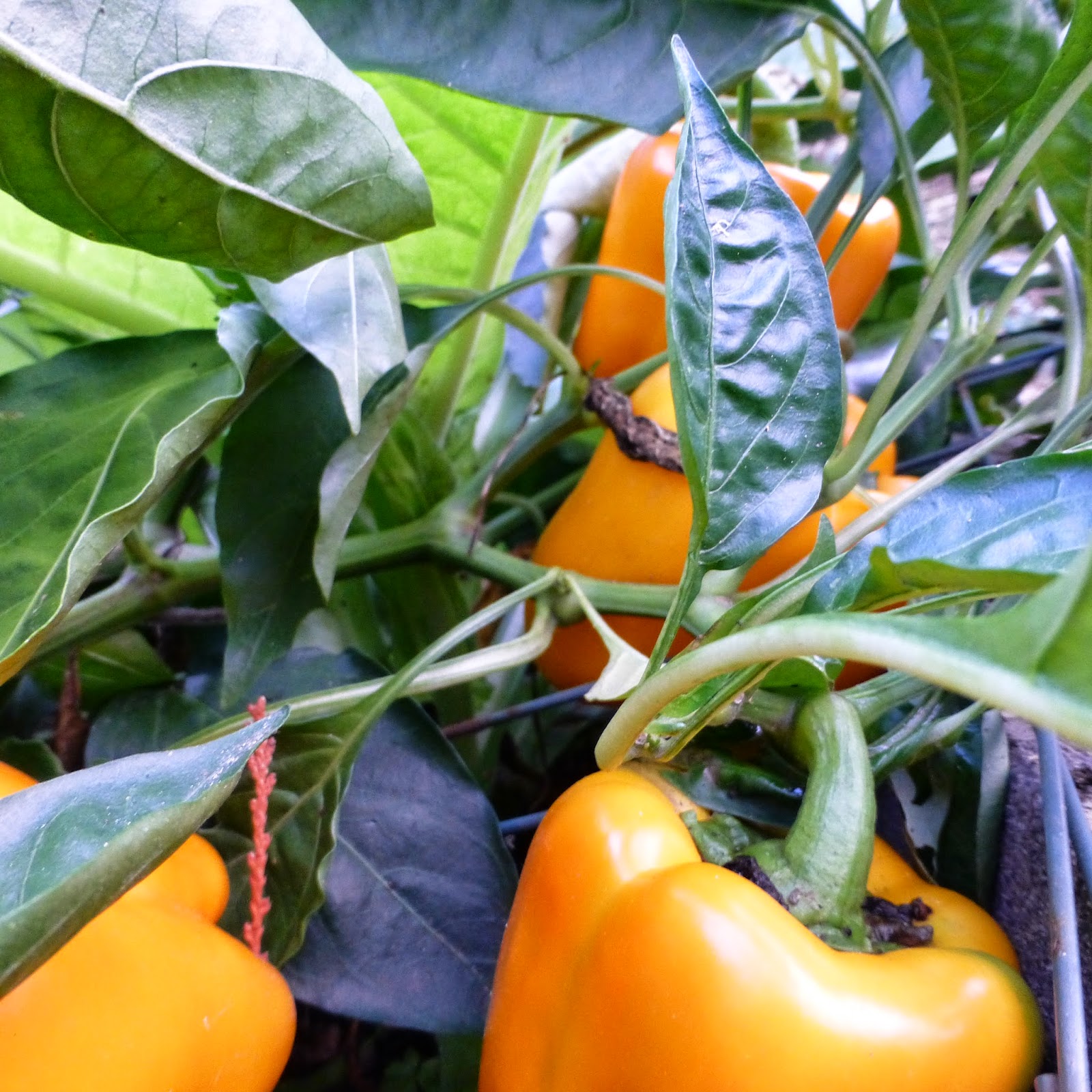 Hmm. The ads seem sincere and reasonable. They don’t shout TOO EXTREME FOR OREGON, which would be a red flag. A soupcon of doubt has been introduced. Liberals even know what soupcon means in French.

Point number three: the straw man, dressed up in professorial tweed. “This will introduce needless anxiety about GMOs that is not based on science.” Liberals love science! If it is true that studies show GMOs don’t endanger health (ignoring, for the moment, the catastrophic rise in diabetes, asthma, allergies, heart disease, and the like that neatly coincides with the advent of GMO food, and trusting that Monsanto’s scientists have it right), then it is unreasonable to ask those big corporations to label their food.

But. There are legions of us liberals who have no problem polluting our own bodies on a daily basis with pizza and beer, but still care about things beyond our own skin. Maybe we are concerned that organic farmers cannot protect their crops from windblown GMO seed. Maybe we are concerned that the ubiquitous Round-Up Ready GMO crops have resulted in soaring pesticide use that pollutes the watersheds and destroys the soil and harms the biosphere, including our pollinators. Maybe we feel helpless to dismantle an agro-industrial complex that is capable of producing a shitload of Cheetos–which we will totally eat–but is not in any way sustainable. And maybe we realize we can only get movement on the big issues, like GMOs and climate change, issues that have proved intractable on a national level, by using a local lever. 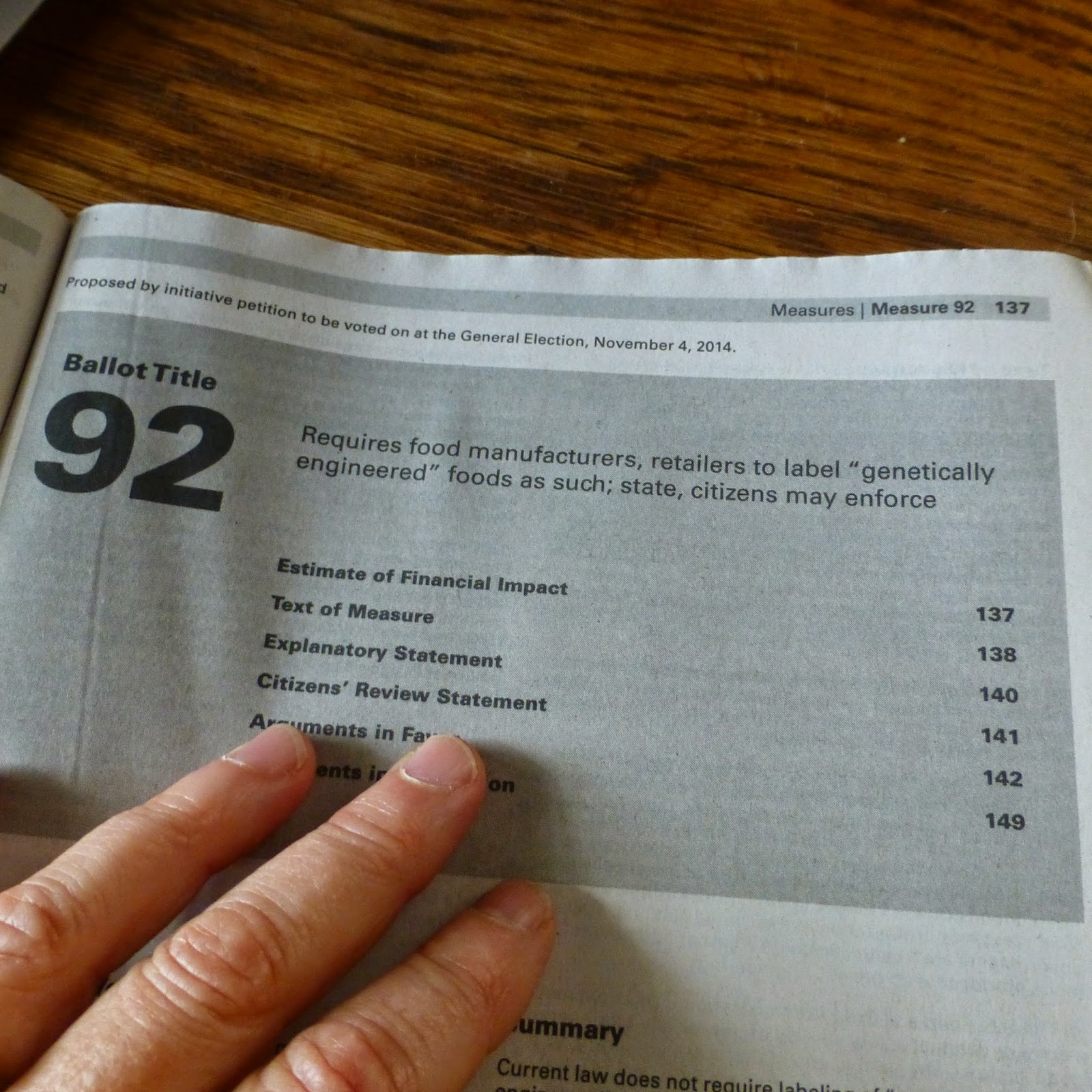 Technology is seductive. It’s tempting to put faith in the Army Corps Of Engineers to have dominion over water, even when (billions of dollars later) it’s clear that their math skills and concrete don’t work nearly as well as the natural wetland environment that they have replaced. It’s tempting to think someone clever enough to twiddle a genome can be trusted to manage any repercussions that might come up.

But some of us liberals are actually conservative. Some of us would prefer to run a thorough credit check on Pandora before letting her open her box. Pandora’s a slut.