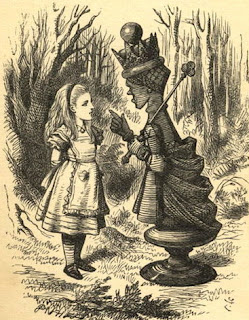 The world cheered, got drunk, rolled its eyes, and blew things up this week at the news that Osama bin Laden may or may not have been killed by U.S. special forces or somebody else in a firefight involving helicopters rumored in any case to be black. He was killed along with, in back of, or near a woman whom he was using as a shield, or just using, who may have been a wife, a whole different wife, or a direct descendant of Jesus and Mary Magdalene. Mr. bin Laden is most often associated with the destruction of the twin towers in New York City, operating with trusted colleagues of his own for the glory of Allah, or with the corporate overlords of U.S. industry in conjunction with the ruling regime in Washington bent on control of oil-producing countries, using either fuel-laden aircraft or controlled demolition devices and missiles. His body was identified using DNA “evidence,” quickly denounced as fraudulent on its face by young-Earth believers, and phantom photographs. Reports persist that he is still at large, singing and swiveling his hips, and holed up in a cave in the mountains of Afghanistan, inside the Pakistan border, or in a secret bunker in Washington D.C. playing cribbage with Vince Foster. Opinion varies, but most agree with skeptics who have debunked the grainy images of bin Laden holding a current newspaper while stepping out of the Apollo moon lander, who point out that the wires in the original faked photographs are still visible.

Putative President Obama, in what is widely seen as a ploy to deflect attention from his possible Muslim faith, speaking either alone at a microphone or with the aid of instructions funneled to him via brain implants by his own handlers in Africa where he may or may not have been born fifty years ago, made the announcement at the White House while a crowd gathered outside on a grassy knoll. Elements of the vast right-wing conspiracy were uncharacteristically silent, fueling suspicion that they are in fact a clever shadow organization for the world-wide consortium of Jewish bankers. Meanwhile, a small but vocal contingent in Roswell, New Mexico deplored the news as an attempt to divert attention from the real threat. 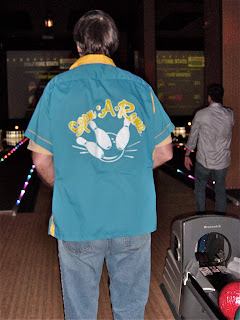 All is on the up and up, according to administration spokesman J. Edgar Piltdown who, fingering a magnetic bracelet, snorting powdered tiger penis and anticipating an excellent evening, assured the press that God is on our side, in a rare point of agreement with the Muslim brotherhood, although the descriptions and location of the Almighty vary, and He has once again declined to comment. Most other Washington insiders are content to take Obama at his word, except for Justice Thomas, who has his doubts. Confirmation of the official version of events is not expected until a tally of tweets and chain emails is complete and an analysis is made of exclamation-point density. Polls show Americans are reassured that the story has been vetted by a guy who used to bowl with General Petraeus’s manicurist’s husband. Mr. bin Laden’s body, or the like, has indeed been buried at sea, which is either warming due to human activity, or isn’t.