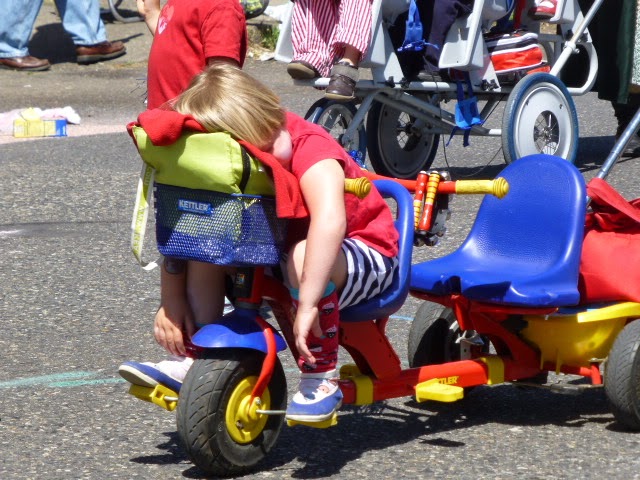 This summer I must have heard a dozen people declare that they would die without air conditioning. We got into a little patch of warmth here in Portland, total sunblare, highs in the nineties for a few days on end, and things got critical for a lot of folks. In my opinion, you do not need air conditioning in Portland. We’ll have a really hot stretch for, like, three days in a row, which you could easily live through with a wet washcloth and a fan, leaving you with 363 days of relative comfort. We can go years without having a nighttime temperature above 69. So even on your hot days, if you can exhaust the air out of your house at night with a good fan, you can make out like a bandit, compared to the rest of the nation. 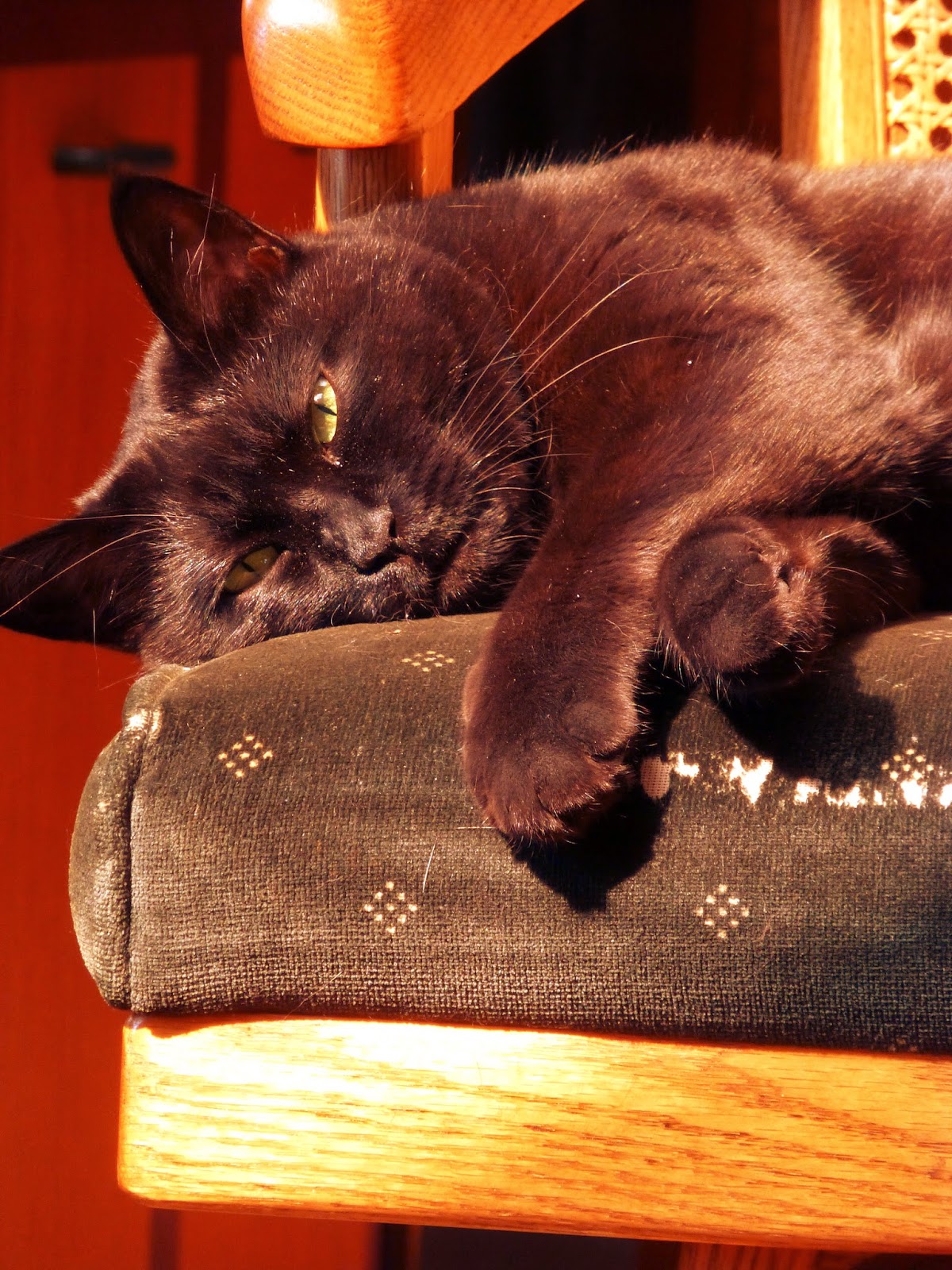 And, in fact, I also believe no one needs air conditioning at all. How could we? It wasn’t invented that long ago. People managed to survive long enough to poke sperm into each other for a million years before AC came on the scene.

So people are using hyperbole when they say they will die without air conditioning, which is laudable from a literary standpoint, except that they seem so sincere. Actually, I get it. I hate heat passionately. I moved across the country to–okay, I just moved to leave a boyfriend behind and shake my life up a little, but once I discovered that you could go through a summer without thinking about opening up a vein just to let some heat out, which you totally would have done if you could have summoned the energy, why, I didn’t want to move back. It sucks being hot. It’s mizzable.

But it’s survivable. Heat is God’s way of saying “you keep crying, I’ll give you something to cry about.” You don’t like to be hot? I’ve got locusts. I’ve got floods. I’ve got plague and war and famine. Keep whining, and see where it gets you. 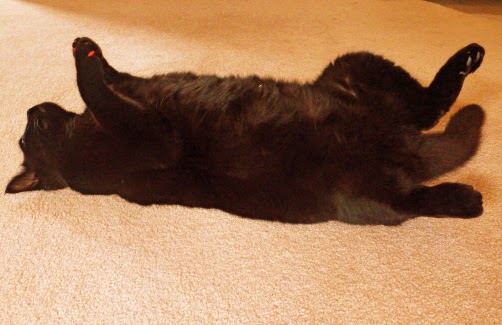 My suspicion, though, is that we’ve come to depend on AC so much that we don’t even allow ourselves a reasonable range of comfort. We don’t want to inconvenience a sweat gland or ask too much of a shivering muscle. No, we’ve pretty much got it down to a yearlong 70 degrees. We want to sweater up to our comfort level. We don’t want to give our cells a workout. We’re boxing ourselves in.

And if it didn’t matter, if there was no downside, I would say bring it on. Can you make my whole house suitable for naked TV-watching all year? Lovely. I’ve got 2500 more square feet than I need, but all those rooms should be comfortable too, in case I need to walk through them on the way to the fridge or the clothes dryer. But air conditioning takes coal. It takes oil and gas. It takes water away from salmon. It’s jamming the atmosphere with carbon. It’s heating us up. We might actually die from all that, or our kids will. And we can’t keep doing this. 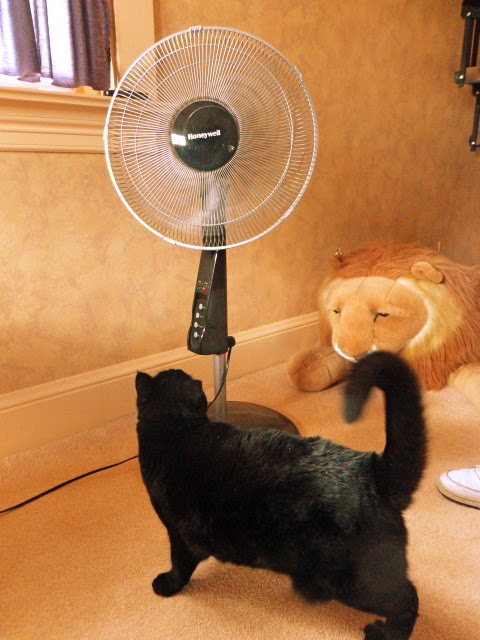 I grew up without air conditioning, in Washington Gates-Of-Hell D.C. Not without complaining, hell no. But definitely without dying. We’d lean into the mosquitoes for the breeze from their wings. We’d lie on the floor in a personal marinade of unevaporated sweat and stick our fingers in the black oscillating fan every now and then, just to feel something different. But no one does that anymore. God, we’re such pansies about our comfort.

Don’t be putting a tag in the seam of my underpants, though. That’s crossing a line.