We’ve Got A Trojan 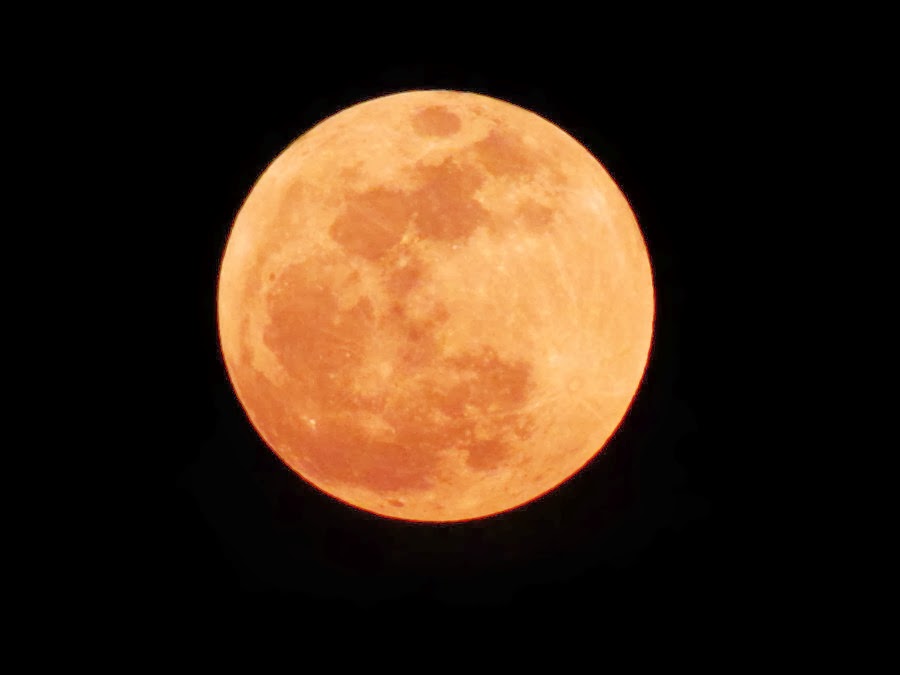 Recently I wrote about how Pluto, the former planet, got demoted because it hasn’t cleaned up its neighborhood of space debris. It’s not that Earth is completely tidy, but at least it’s not surrounded by crud. This is one of the attributes that allows us to call ourselves a planet. (Also, we’re the ones who got to define “planet.”) There are asteroids and meteors and comets and other dust bunnies in the vicinity but for the most part our planet has long since vacuumed up everything major in the region. The odd space rock will wander on through, but those don’t count against us; we’re just being hospitable, even to the point of occasionally giving them a soft spot to land. (Sorry about that, dinosaurs. And Russians.)

We do get to keep a moon. A planet can accumulate a pet moon in a number of ways. It can start out with a gang of dust and gas around it that begins to associate ever more closely until it spheres up. Or, it can steal an already-made one that was just passing through. The way we got our moon was that somewhere along the line something huge smacked into us and knocked a chunk out. So our moon is like the loogey we hawked that didn’t quite clear our shoulder.

The reason there’s ever a solar system in the first place is that masses are attracted to each other, because space is a big and scary place to be by yourself; we call it gravity, but it’s really atomic loneliness. Of the stuff in the disc that became our solar system, almost all of it got claimed by the sun itself, and the leftover dribs and drabs became us, our planet buddies, and other miscellany. Everything started to bunch up. We get something solid to stand on because we are close to the fire, so all the rocky bits and iron and metals with a high melting point were at our disposal. There isn’t that much of that. Most of the stuff running around the sun, by far, is in the big gas planets. Jupiter’s the biggest, having formed first, and Saturn, Uranus, and Neptune had to make do with what was left over. I’m not sure you can land on Jupiter or Saturn, although you could maybe sort of land through them. Uranus and Neptune are icy, so you could stand on them. Briefly.

We’re all very fond of our moon and many of us have thought it would be cool if we had another. So a few years ago we found out we do! Sort of! We have our own Trojan Asteroid, and it orbits with us, if not around us. A trojan asteroid is a space rock that travels in the same orbit as a planet or a planet’s moons, simply by positioning itself at a Lagrangian point. So there you have it.

Lagrangian points are certain locations–five of them–at which the combined gravitational pull of two massive objects, like the Earth and the sun, allow a smaller object to travel with them rather than going haywire. Our trojan is leading us around the sun, even though it is only a thousand feet across. It’s like a weiner dog straining at the leash. I don’t know why it’s called a trojan. It has no protective qualities at all.

Since there are only five Lagrangian points associated with the Earth and the sun, you’d think scientists could have found the sucker before now, but it’s little and hard to see in the daytime, which is all the time. But also, it doesn’t just hang out at the predicted point. It oscillates around it, wildly, in what is called a “tadpole-shaped loop,” and if that doesn’t cheer you up, you should probably seek pharmaceutical help. Scientists might have been encouraged to refer to its path as a tadpole-shaped loop in order to avoid calling it a spermy loop. They’re in enough trouble with the Trojan thing.

So we can’t gaze on our trojan at night, but still it’s ours, and the least we can do for it is give it a better name than “2010 TK7.” I’m going with Skippy.