A Beagle Too Far 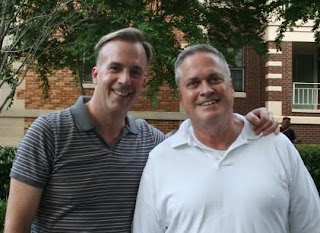 If we are to address a challenge as daunting as global warming, it will require unprecedented political will. It will require unflagging energy and dedication and determination from the grass roots on up. And we’ve got that, people, we do. Unfortunately it’s being used to fight gay marriage, but at least we’ve got it.

I’m not sure why people get so fervent about stuff like this, but I have been trying to put myself in the shoes of the righteous to gain that understanding. I am doing that because I am a liberal, and that’s what we do. We try to understand, to empathize, to see all sides, and that, my friends, is why we never get anything done.
But my exercise proved fruitful when I realize how similar the anti-gay-marriage sentiment is to my own aversion to the Humane Society, an outfit that is only growing in strength and power. Now this is an entity with an agenda. They don’t try to hide it, either; it’s right there on their website for all the world to see. And I will do everything in my power to expose the Humane Society for what it is and what it hopes to accomplish, because if they are allowed to thrive, they’re going to force me to adopt a beagle, and I don’t want to adopt a beagle. Once they make everyone adopt a beagle, there will be beagle drool everywhere, and there will be no 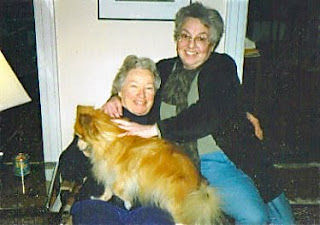 putting the rabbit back in the hat. Oh, I can hear the beagle advocates now, insisting that beagles don’t drool as much as other dogs, which may be true, but it doesn’t make it right. And it would be one thing if they just drooled in the privacy of their own crates, but I shouldn’t have to see it.
Worse, if we let this go too far, our children will think beagle adoption is just fine and dandy, just another choice. I don’t want this for your children, and I don’t want it for my children either, if I had any, which I don’t, because I was unclear about that being the whole point of heterosexuals getting married, and now it’s too late, and here I am with a bunch of legal benefits and no one to help me with my computer. But don’t tell me I have a phobia. I do not fear beagles. It’s just that some people are born with beagles, some achieve beagles, and others have beagles thrust upon them, and that’s where I draw the line, right there. As long as I have freedom of speech and a vote to my name, I will fight against beagle-thrusting. 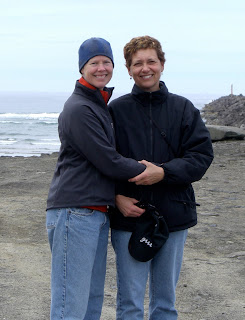 The more I think about it, the more I see the logic behind maintaining marriage inequality. Still, I can’t get behind the movement. I’d like to feel that fire in my heart, but I’m hampered by, oh–my life experiences, friendships, the evidence before my own eyes–you know, “reality,” which is just another burden that liberals suffer under. So I do my best to advance the cause of full civil rights for gays, because nothing in my experience speaks against their right
to marry, raise children, grow gradually more annoyed at each other over little foibles they were willing to overlook in the courting phase, drift apart emotionally and eventually divorce, just like regular people.
And I believe I hold the key to resolving this issue. There is a growing movement among fundamentalist Christians to further the cause of Zionism, arming and aiding Israel so that–true to prophecy–Armageddon will arrive as soon as possible, and true believers can be vacuumed up to Heaven and get their personal show on the road. Since 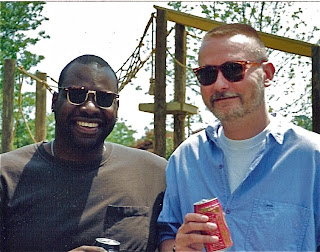 the same factions probably believe that tolerance of homosexuality also portends the end of the world, I believe we can persuade them to encourage gays in every way they can, including supplying them with marriage certificates and surface-to-air missiles. This will hasten the End Days, the time that the world will be purged of religious fundamentalists, and those of us left behind can get on with our lives. I hope they rapture the beagles, too.
By Murr Brewster|2021-11-09T21:31:45-08:00December 5, 2009|Uncategorized|12 Comments