Brown Is The New Red 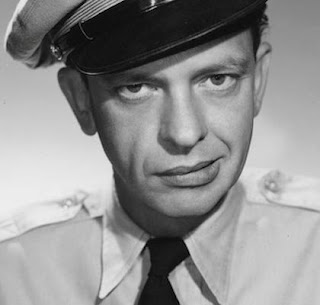 As we have all been instructed, September 11, 2001 was the day everything changed. We went from a state of innocence to worrying about each other’s underwear, and we rolled out a five-color terror warning system in which the cooler colors are purely nostalgic. Now, after nine years, Homeland Security has announced that the well-known markers of green, blue, yellow, orange and red will be replaced with a new system sometime over the next three months. To avoid disruption, the current system will not be yanked away outright, leaving the public without a measure of how frightened to be, or what to wipe, but rather it will be phased out. Beginning next week, the code will be mint, aqua, ecru, peach, and pink. The final replacement system is still under development.

The Physicists For Scientific Literacy, for its part, proposes a new spectrum of up, down, charm, strange, and bottom. But many experts in the field of public-panic generation question the move away from a simple color code, pointing out that it follows a model with which Americans have already grown comfortable: the fire danger threat in the national forests. Those familiar signs also use the color system and, unlike the terror warnings, suggest concrete behavioral modifications, from green (campfires may be doused with gasoline) through yellow (cigarettes should be stubbed out before being flung out of the car window) all the way to red (no corduroy pants).

Officials at Homeland Security bristle at the suggestion that the color-code system was not helpful. “On the contrary: it issues clear protocols for first responders and people in the security industry,” a spokesman said. “Green: lounge comfortably with one thigh draped over the x-ray equipment. Blue: sit upright and cut eyes from side to side. Yellow: bounce lightly up and down while muttering hummina hummina hummina. Orange: assume crouch position with hand on holster. Red: retreat to luggage locker and whimper.” 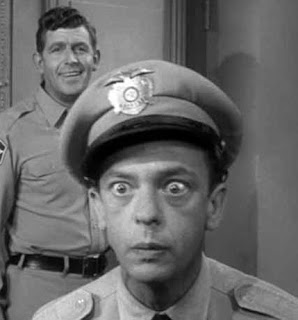 Still, this does not satisfy critics who contend that the general public is poorly served by the system. “Not so,” the official retorted. “With the terror warning system, the public is able to adopt a precise degree of dread, from qualms and willies all the way up to a dead faint. Any time we change the code level, the American people will have the opportunity to make adjustments in their travel plans, pharmaceutical usage and sphincter response. This is news they can use. What we hope to accomplish in the new system is more clarity, with the removal of nuance.”

The final system is still in the planning stages, but sources inside the HSA have divulged themes: warm milk, butterflies, that little queasy feeling, rapid heartbeat, and explosive diarrhea. Accompanying graphic depictions, if available, have not yet been leaked.