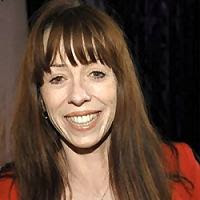 Mackenzie Phillips is in the news again, which is always cause for alarm. Miss Phillips, by the late Papa John out of Mama Michelle via pharmaceutical insemination, was recently quoted as saying: “I can’t be the only one out there. I want to be the face of consensual incest.” No, no, no, honey, aim higher. Take up clarinet, how about?

I miss taboo. If “taboo” is no longer operational, why is it still taking up all that space in the dictionary, right after “tabloid?” When I think of consensual incest and try to apply it in any meaningful way to my own family, my brain screen freezes and the cursor shoots out my ear. It’s enough to give anyone an ambulance-worthy case of the willies.

We never used to talk about any of this. In my family we were expected to steer clear of a number of conversational potholes; they were well-flagged by the furrowed brow and the sudden uncomfortable silence, and they included anything disrespectful, anything crotchular, and anything involving fluids we produced ourselves. And whether or not I understood any of this, I learned to be a nimble navigator of the terrain at an early age. It worked for us. In fact, I h 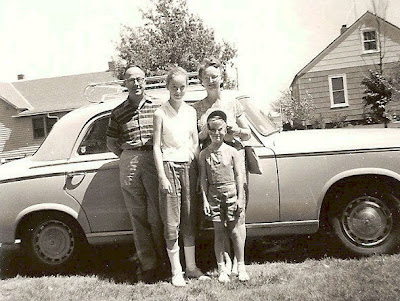 ave no recollection at all of ever having passed gas until I was at least sixteen. It wasn’t done. Maybe in some other family, but not mine.

The facts of life were no doubt something my parents hoped I would scavenge out of the gutter on my own, but one day, Mom was clicking away on her typewriter, filling out my application for summer camp, tappety tappety tappety. And then she stopped abruptly. “Mary, do you know what menstruation is?” I did not. But something in her voice put me on alert. With a preternatural calm, she sketched out a clinically precise description of the imminent event, linked it implausibly to the ability to have children some day, and indicated this would go on for about forty years. This was disturbing not only in itself, but also because it so clearly seemed to fall into the category of things I’d thought we’d agreed, as a family, never to talk about. “Do you understand?” she finished up. I nodded quickly. The box on the form got filled in, tap tap tap. But I did not understand. The entire business sounded revolting and weird. I wondered what I needed to sign to opt out.

This apple thunked straight down from the tree. It took me years to begin to roll as far away as I have, but I still remember how nice it was in the shade.

When I first got to college, a bunch of us got together in someone’s room and spun ourselves into a state of high hilarity by recalling all the dumb things we’d believed or done 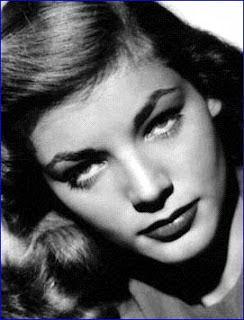 as kids. And then, surfing a wave of giddy nostalgia, Cindy blurted out, “remember when you were real little, and were in the bath, and you’d take a dump, and float it around the tub like a little sailboat?” The conversation skidded to a halt. You could hear the brakes squealing. Or maybe that was my roommate. There are things that, even if true, must never be said out loud.

So, no, Mackenzie. Your services as a poster child will not be required. And if we should need a face for anything, anything at all, it should be Lauren Bacall’s.